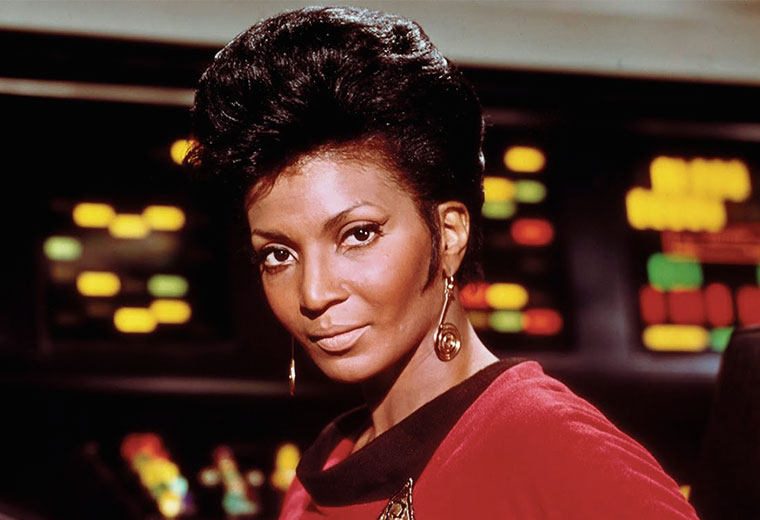 This is according to her son, Kyle Johnson, who filed legal documents on his 85-year-old mother’s behalf to avoid her being taken advantage because of her dementia, as reported by TMZ.

The legal documents allow other people to control Nichol’s finances and health decisions. Johnson notes that “certain individuals have unduly exerted themselves into Ms. Nichols’ life to her detriment.”

Despite health issues, including a mild stroke three years ago, Nichols has a few projects in the works, including two movies: Noah’s Room and Mr. Malevolent. 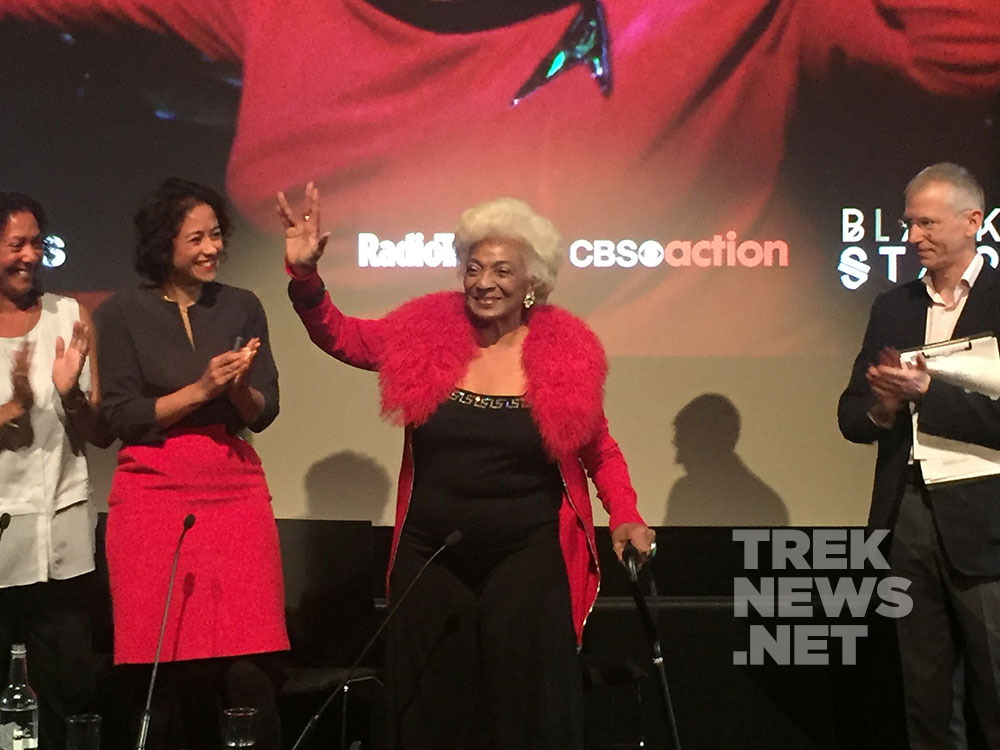 Nichols on stage at an appearance in the UK in 2016 (photo: Carlos Miranda for TrekNews.net)