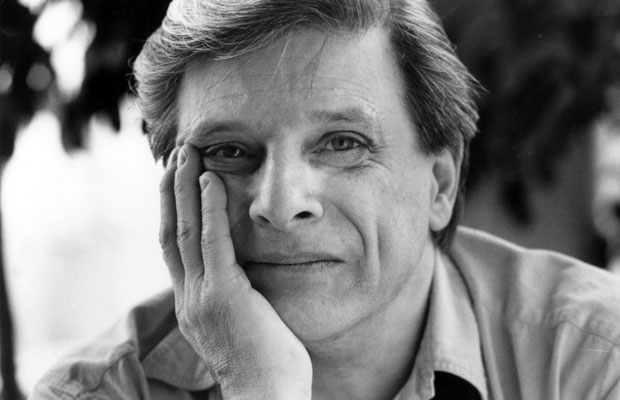 The science-fiction world, and the Star Trek family, in particular, has lost one of its most influential writers.

Harlan Ellison, whose name will forever be enshrined in Star Trek fandom as the writer of the classic Star Trek episode “The City on the Edge of Forever,” passed away in his sleep. The news was confirmed by his wife on June 28.

Susan Ellison has asked me to announce the passing of writer Harlan Ellison, in his sleep, earlier today. “For a brief time I was here, and for a brief time, I mattered.”—HE, 1934-2018. Arrangements for a celebration of his life are pending. 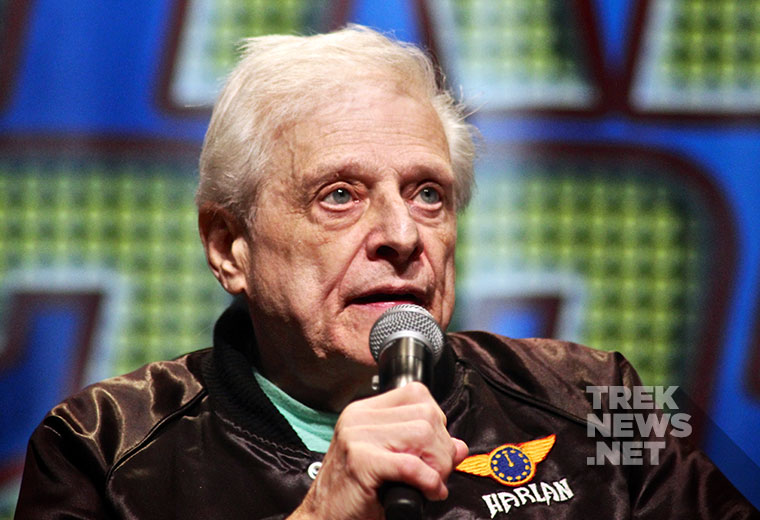 “The City on the Edge of Forever” from the first season of The Original Series, is one of the most memorable and well-known Star Trek episodes, the kind of episode that serves as an introduction to many fans, and as an affirmation to veteran Trekkies as to what makes Star Trek great. The episode introduced us to the iconic and mysterious Guardian of Forever, capable of transporting passengers through space and time. The episode also introduced us to Captain Kirk’s most profound love interest, Edith Keeler – the ultimate “one who got away.” But even though Ellison’s name will most closely be associated with this episode (the sole episode he ever wrote for Star Trek), his career expanded far beyond the boundaries of Star Trek. He wrote more than 1,700 short stories, novellas, screenplays, essays, and the like, and he even narrated dozens of audiobooks. His other television work included consulting on Babylon 5 and The Twilight Zone. 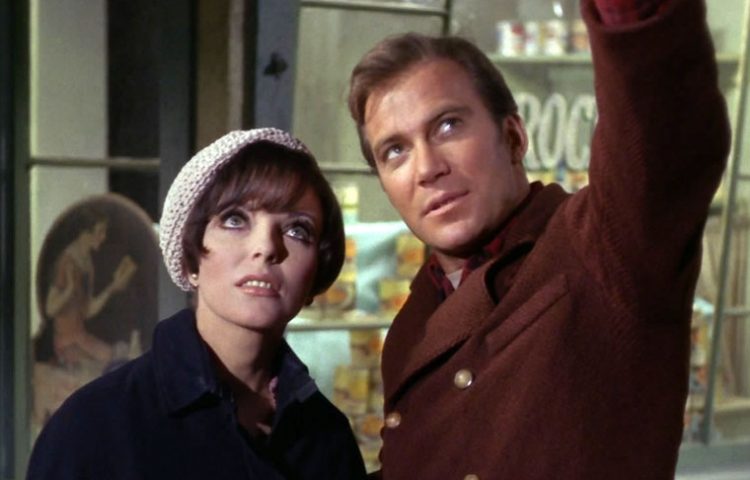 Joan Collins as Sister Edith Keeler and William Shatner as James T. Kirk in “The City on the Edge of Forever” | CBS

His eight (and a half) Hugo Awards, one of science-fictions greatest awards, serves as a testament to his creative genius. He also holds the record for most nominations (8) and most wins (3) for the Nebula Award for Best Short Story.

His colorful life was chronicled in the biography “A Lit Fuse: The Provocative Life of Harlan Ellison,” published last year.