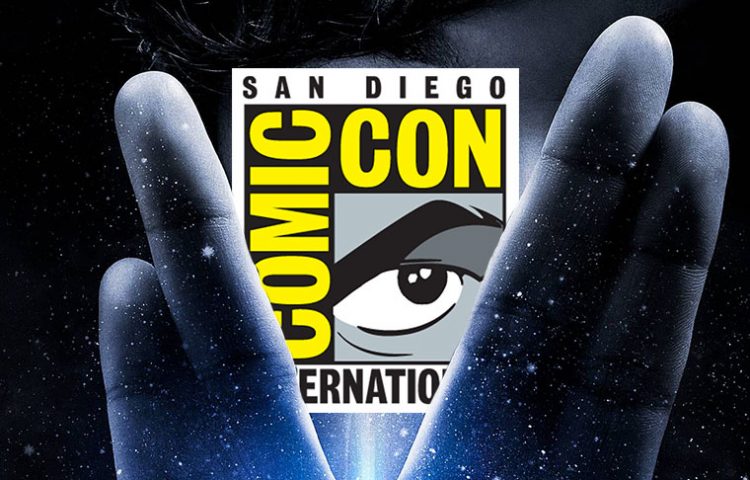 The cast and crew of Star Trek: Discovery are set to return to San Diego Comic Con International later this month to promote the upcoming second season of the series. Discovery‘s presence will be felt throughout the annual mega-event, with panels and exhibits that will run from July 19–22. 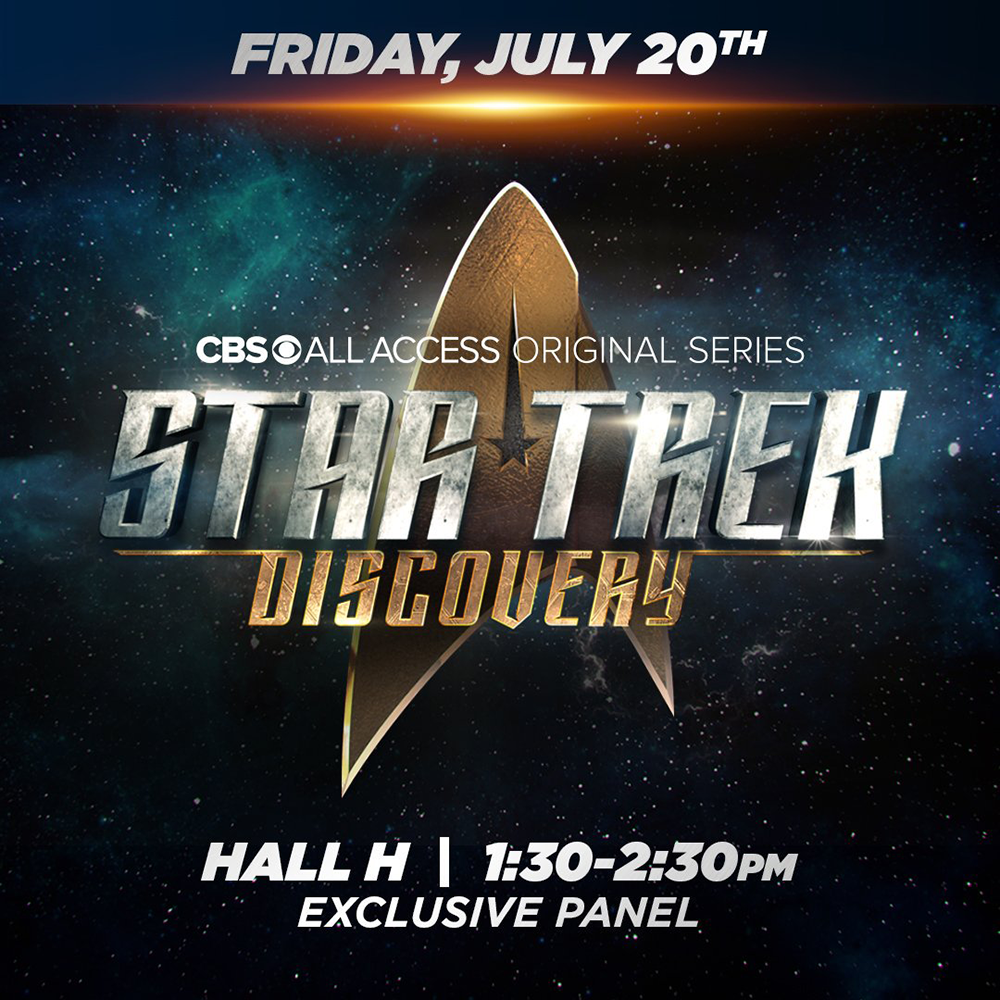 Star Trek: Discovery will once again take over the Michael J. Wolf Fine Arts Gallery (363 Fifth Avenue, San Diego) in downtown San Diego, beginning on Thursday, July 19, where attendees can enjoy a fully immersive experience which will include Emperor Georgiou’s Throne, along with other props and costumes from the series’ Terran Empire. The exhibit will run through Sunday, July 22.

In addition to the exhibit, CBS will also be using the location as an official Star Trek shop with Comic-Con exclusives. An SDCC badge is not required for entry.

CBS will be offering free “intergalactic” rides through San Diego’s Gaslamp District with pedicabs that are inspired by the design of the U.S.S. Discovery’s captain’s chair.

Comic-Com International kicks off on Thursday July 19th and runs through the 22nd at the San Diego Convention Center.