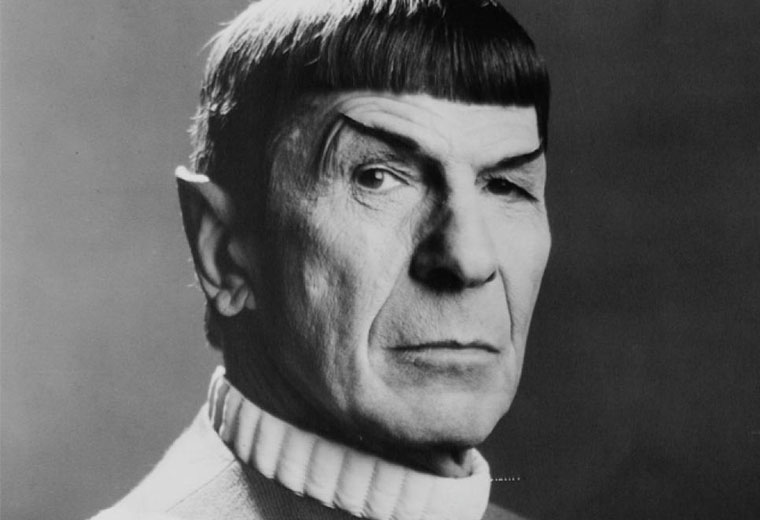 Remembering Leonard Nimoy, the documentary released last year, which looks at the actor’s extraordinary life on and offscreen, along with his battle with COPD, is now available on DVD.

The film, which first premiered at the Newport Beach Film Festival in 2017, was produced by Nimoy’s daughter Julie and his son-in-law David Knight. It was shown on public broadcasting channels throughout the US last fall but up until now has not been available to purchase.

Available exclusively on Shop LLAP (the online store he created with his granddaughter Dani), the director’s edition DVD includes a look at Nimoy’s photography, stories from his grandchildren and actor John de Lancie’s (Q on Star Trek: The Next Generation) memories of working with the star on the Alien Voices audiobook and novel series. 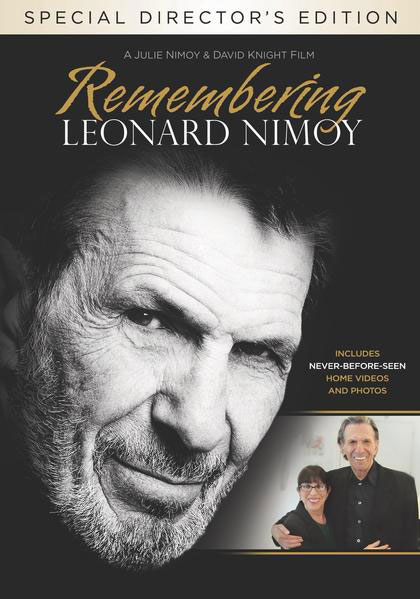 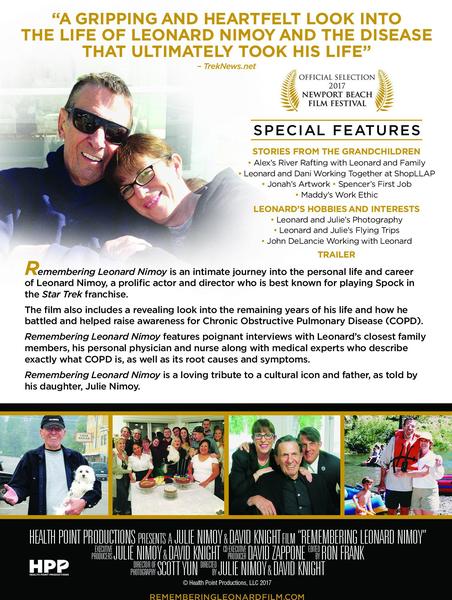 You can read our review of the film here.