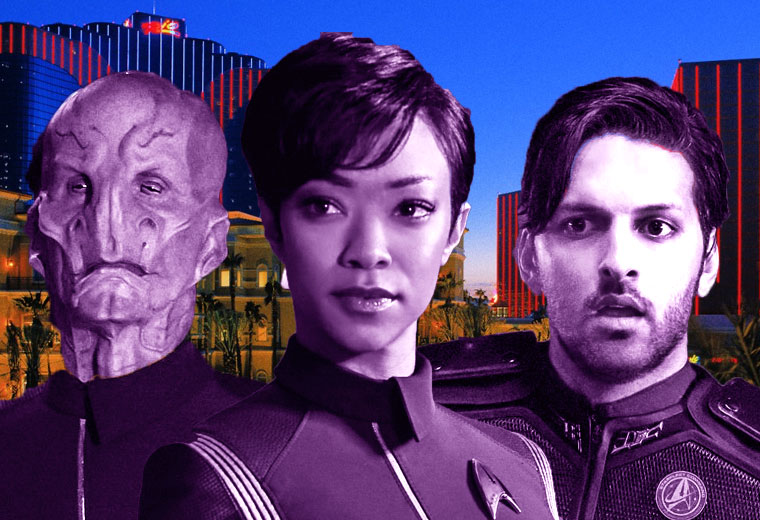 After weeks of rumors and speculation, it’s finally official; the cast and crew of Star Trek: Discovery will appear on stage at this year’s Star Trek Las Vegas convention

This will mark the largest gathering of Discovery cast and crew members at a convention to date.

According to Creation, the Discovery guests will appear on panels Saturday and Sunday of the convention, which runs August 1 through 5 at the Rio Hotel in Las Vegas.