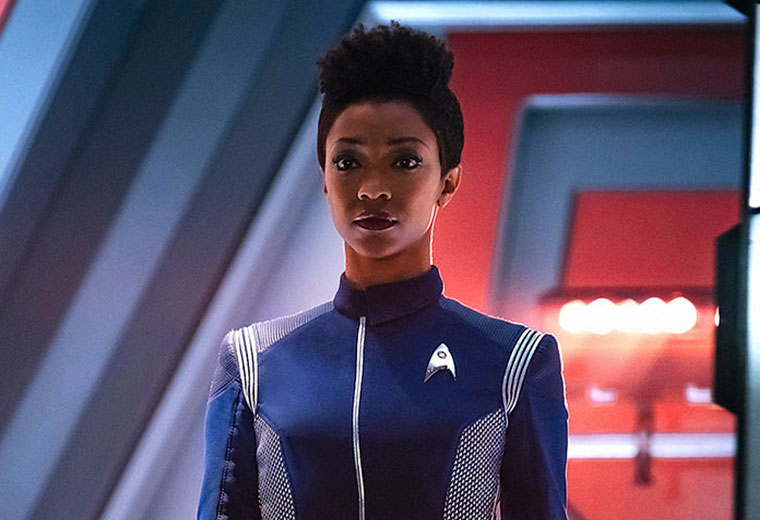 CBS has unveiled the first two images from the second season of STAR TREK: DISCOVERY.

The images, which will be included in the week’s issue of Entertainment Weekly, feature series star Sonequa Martin-Green as Michael Burnham aboard the USS Enterprise and David Benjamin Tomlinson as the alien character Linus, a Saurian, which were first seen in 1979’s Star Trek: The Motion Picture.

Check them out the new photos below. 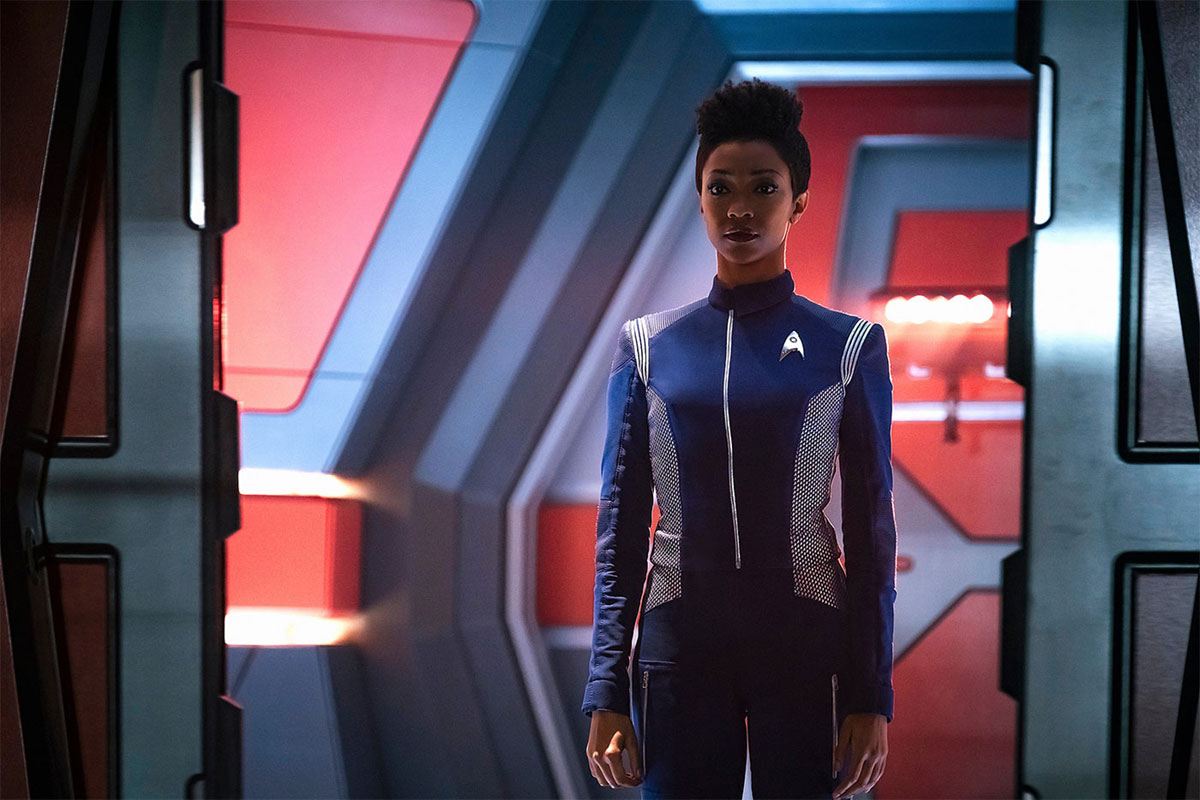 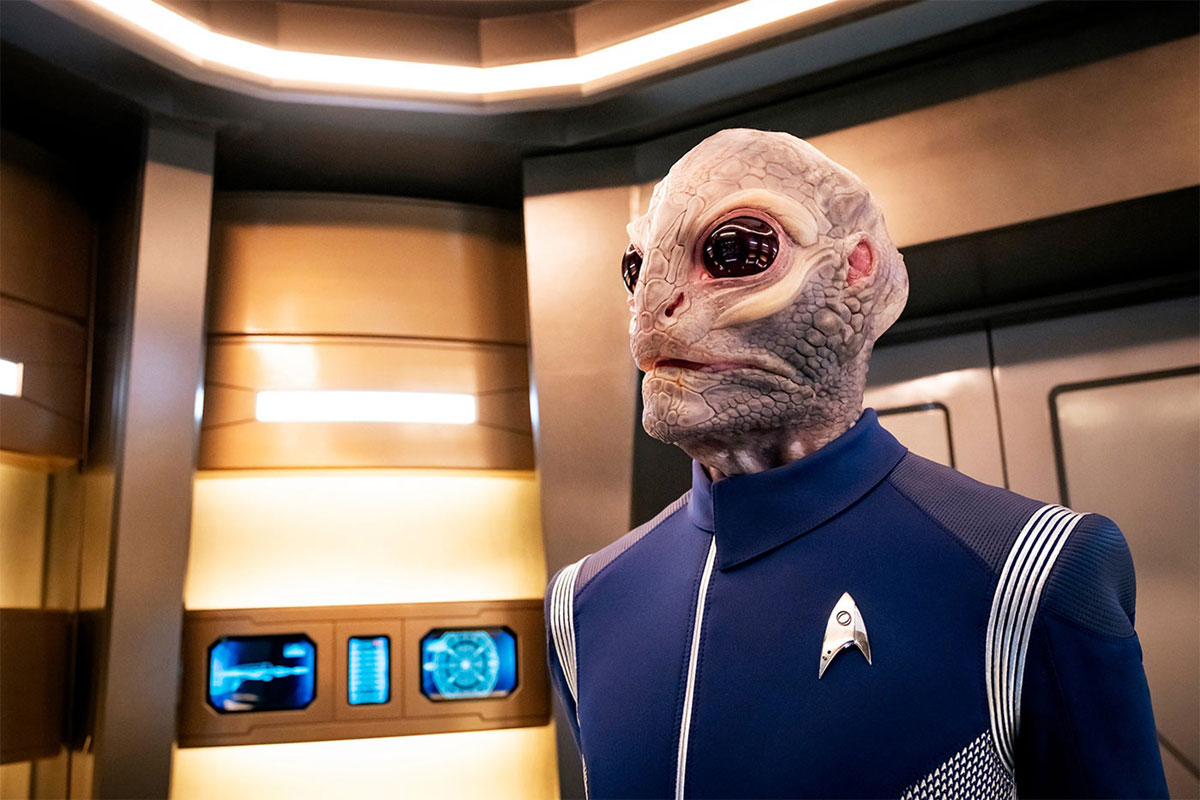