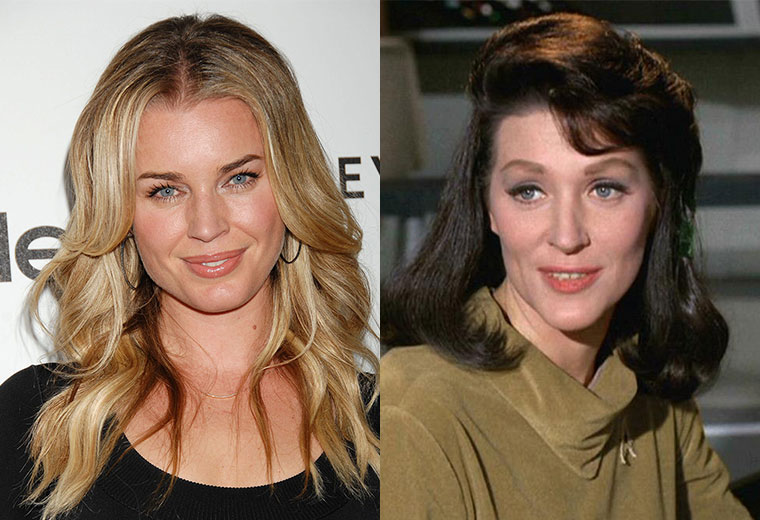 Actress Rebecca Romijn is set to play Number One in the swecond season of Star Trek: Discovery.

Anson Mount, who will play Captain Christopher Pike on the series, revealed the news during the Discovery panel at San Diego Comic Con on Friday.

Originally played by Star Trek creator Gene Roddenberry’s wife Majel Barrett, Romijn will be the second actress to ever to play Pike’s second-in-command on a Star Trek television series.

Just call me “Number One!” Honored to play such an iconic character in #StarTrek Canon originally played by the First Lady of Star Trek, Majel Barrett-Roddeberry! #StarTrekDiscovery pic.twitter.com/rdpWOxBYAk

Romijn is known for her role as Mystique in the original X-Men film trilogy, and as Joan in 2004’s The Punisher film. She recently voiced the character of Louis Lane in the animated film The Death of Superman.

During the panel, it was also revealed that the character of Spock appear on the series, which will return in early 2019.