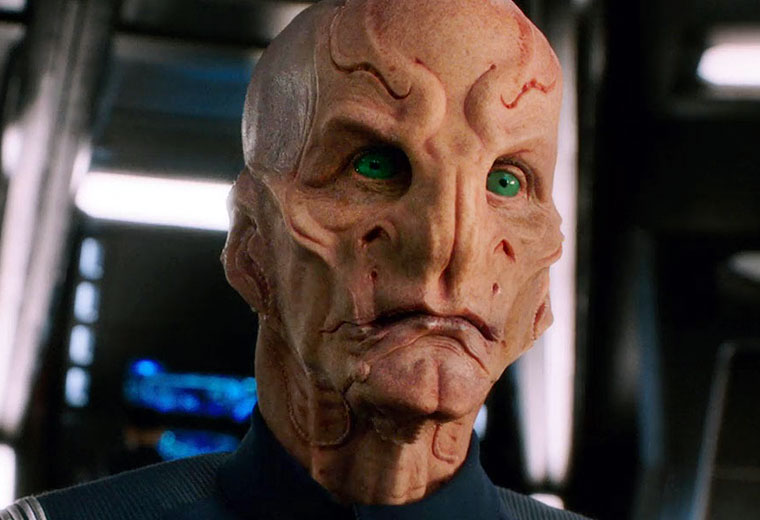 Prior to Star Trek: Discovery returning early next year, a new companion series, titled Star Trek: Short Treks will be made available on CBS All Access.

The announcement was made by series executive producer Alex Kurtzman on Friday, during the Discovery panel at San Diego Comic Con. The new series will include four Short Treks episodes will be made available on a monthly basis, beginning this fall. They will be standalone stories, running 10-15 minutes each and will explore facets of some of the series’ main characters.

According to StarTrek.com, the backstories of Saru and Tilly will be explored in the new series. Additionally, Rainn Wilson will return as Harry Mudd in an episode that he will also direct, and Aldis Hodge (who played MC Ren in the 2015 film Straight Outta Compton) will star as the character “Craft” in another.

“Each episode will deliver closed-ended stories while revealing clues about what’s to come on in future Star Trek: Discovery episodes. They’ll also introduce audiences to new characters who may inhabit the larger world of Star Trek.” said Kurtzman.

During the panel, it was also announced that Rebecca Romijn will play Number One in season two and that the character of Spock would also appear.