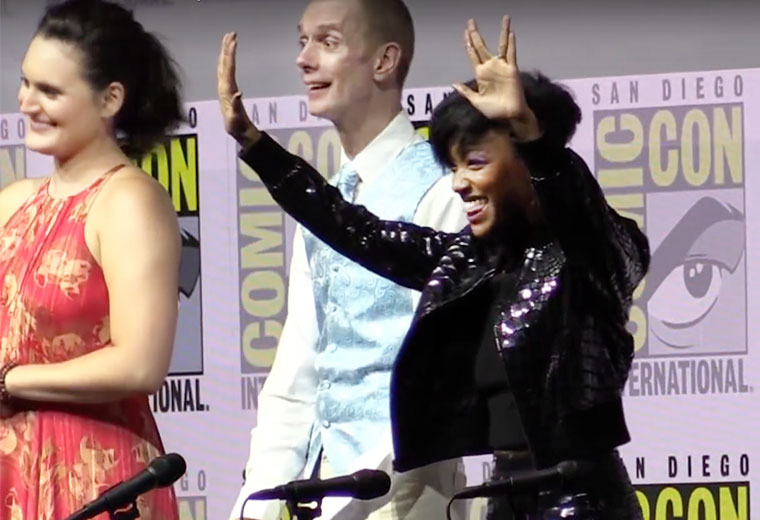 Star Trek: Discovery cast and crew took part in a featured panel in Hall H at San Diego Comic Con on Friday to promote the upcoming second season of the CBS All Access series.

Now, we’ve got video of the entire panel, if you weren’t able to make it to San Diego, you can check it out below. But first, let’s take a look at 11 new things we learned about season 2 of Discovery.

What We Learned From The Star Trek: Discovery SDCC Panel: