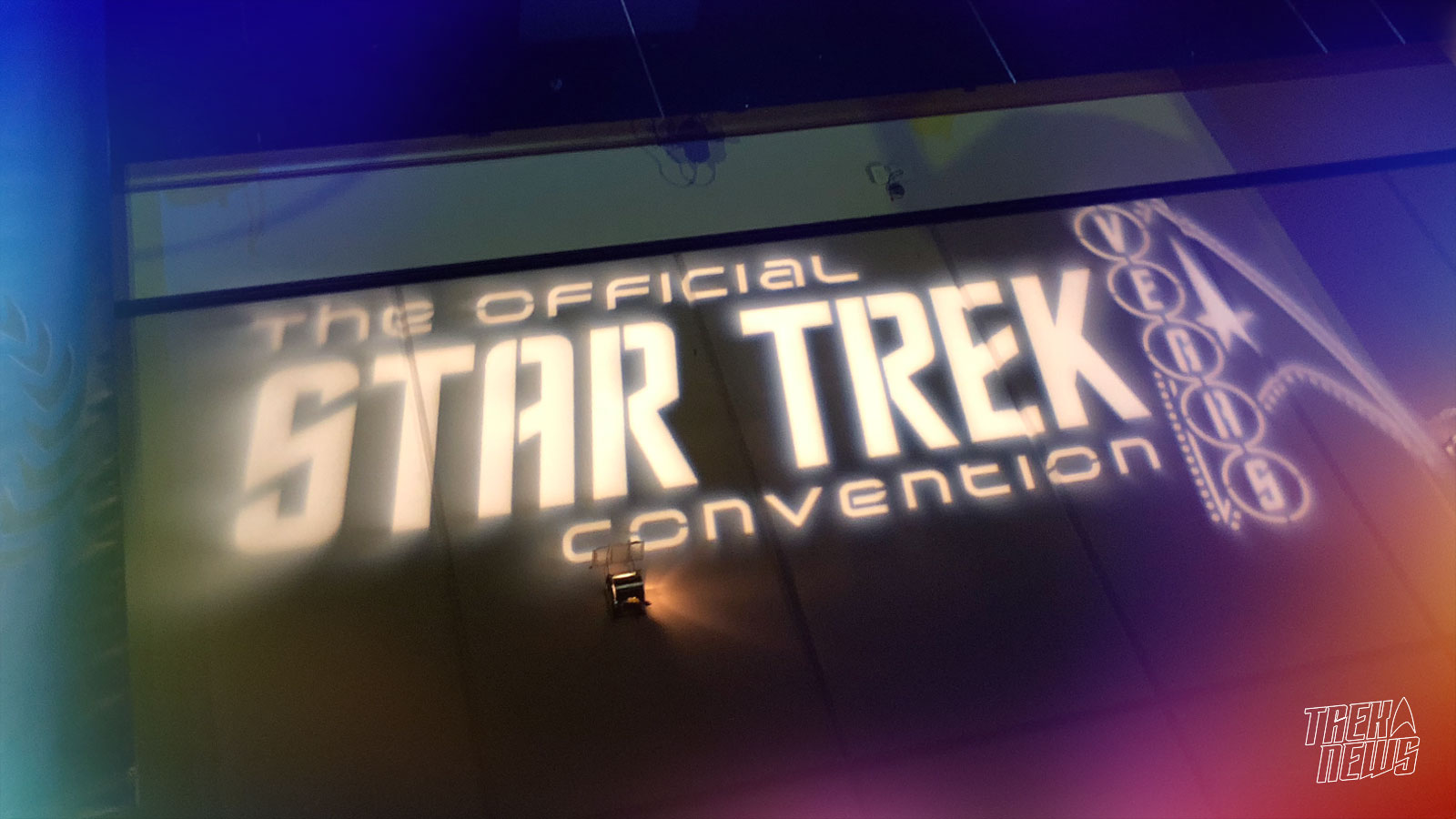 In just a few short days, the Rio All-Suite Hotel and Casino in Las Vegas will come alive with Trekkies traveling from around the world to take part in the largest annual convention of its kind, Star Trek Las Vegas. The guest list currently boasts more than 130 celebrities and includes cast members from every iteration of Star Trek on television, along with writers, makeup artists and crew.

The convention will once again span five days this year at the Rio, kicking off on Wednesday, August 1st, through Sunday the 5th.

The 2018 event will have a major focus on the latest installment in the franchise, Star Trek: Discovery, which premiered on CBS All Access last September, along with the 25th anniversary of Star Trek: Deep Space Nine. 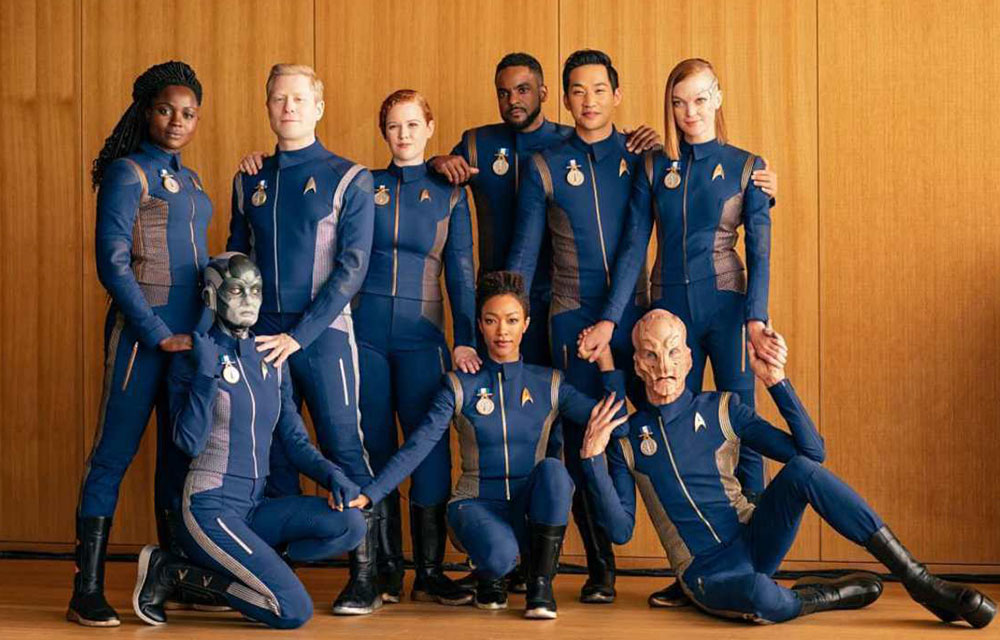 Discovery composer Jeff Russo, along with Michael Giacchino and Dennis McCarthy will join the the Nevada Pops Orchestra to perform at the Saturday Evening Gala Celebration. 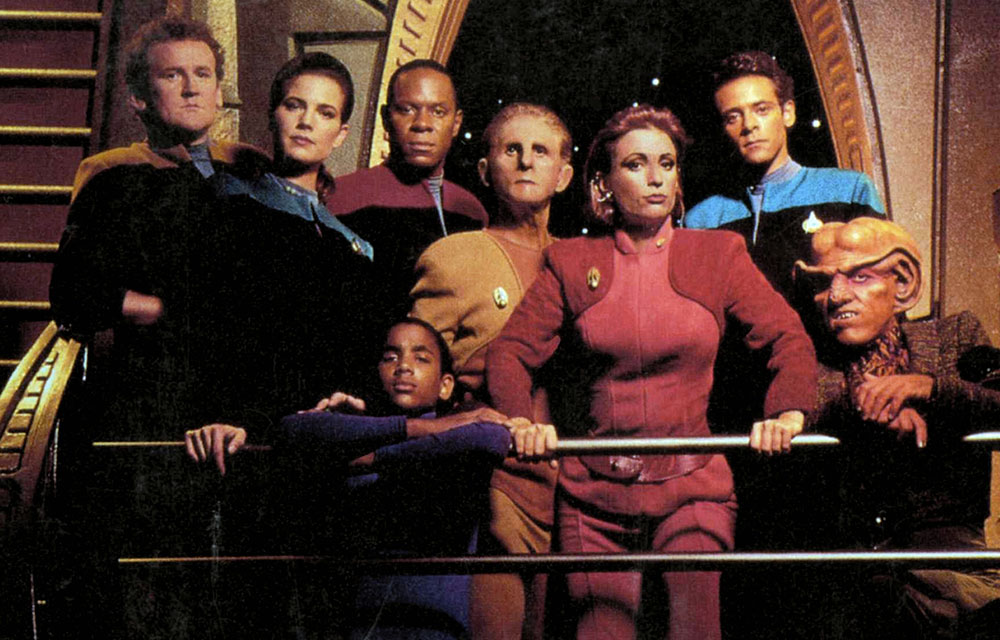 Panels devoted to the upcoming DS9 documentary, What We Left Behind and the memorable episode “Far Beyond the Stars”, will also take place. 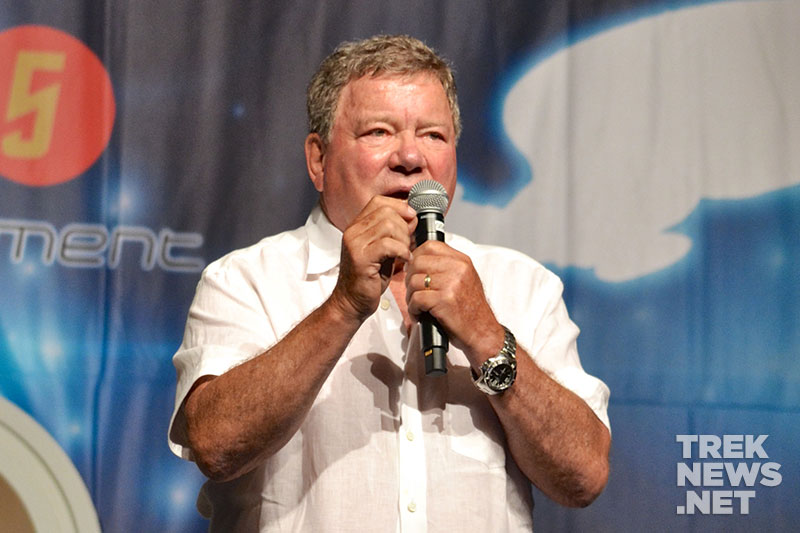 More Star Trek celebrity guests from The Original Series, The Next Generation, Voyager, and Enterprise

In addition to the celebrity panels…

Creation will have recreations of The Original Series Enterprise Bridge, Borg Regeneration Chambers, Ten Forward Bar from The Next Generation, and the Agonizer Booth from Star Trek: Discovery available for photo ops. Quark’s Bar will once again be recreated in one of the ballrooms, with food and beverage options available for con-goers.

While Gold Packages are sold out, Copper, general admission 5-day and single-day tickets for Star Trek Las Vegas, along with autograph and photo ops, can be purchased at Creation Entertainment’s website.

Stay tuned to TrekNews.net for exclusive updates, photos and news from STLV!