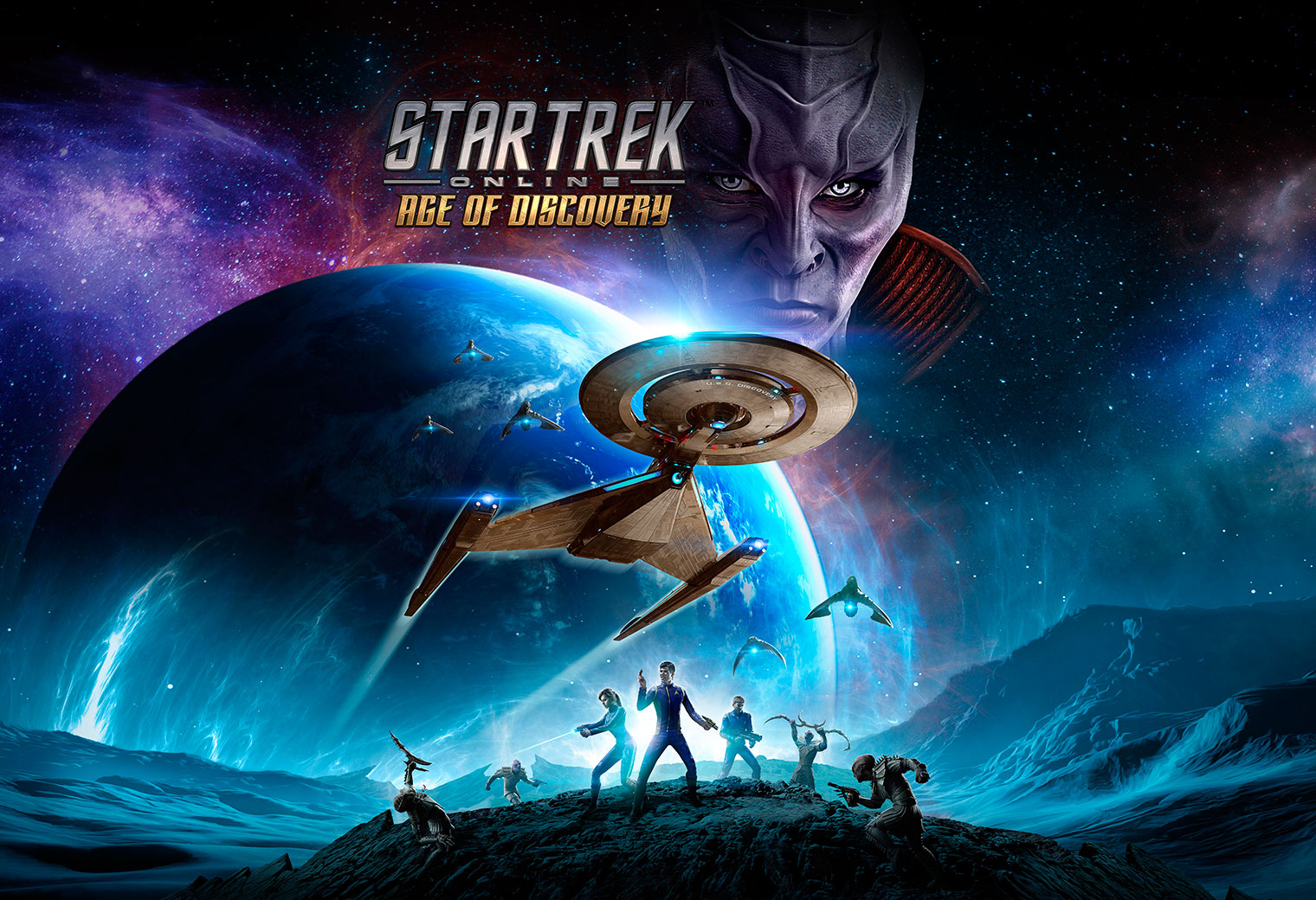 Star Trek Online has kept fans satiated with series-themed content like the Voyager-centric Delta Rising expansion in 2014, or the upcoming release of Victory is Life, which brings players back to Deep Space Nine. But now, Online is spotlighting a much more recent series: Star Trek: Discovery.

Age of Discovery opens in the year 2256, just after the Battle at the Binary Stars. In the wake of a brutal war against the Klingons, Starfleet Captains must face J’Ula, matriarch of the House of Mo’Kai and sister of T’Kuvma, who seeks to alter the destiny of the Alpha Quadrant. Players will need to rely on the help of fellow Starfleet Academy Cadet Syliva Tilly (played by Discovery actress Mary Wiseman), who has come home to assist with training and see them off on their first assignment. From there, they will journey to iconic locations from Star Trek: Discovery, like the Dilithium Mines of Corvan II, explore the new experimental Crossfield-class starship, the U.S.S. Glen, and defend Starbase 1 from a fearsome attack by the Klingon House of D’Ghor.

The first episode of Age of Discovery premieres this fall. Learn more about the expansion here. And check out our review of the console version of Star Trek Online. We found it was a great way to experience the game.