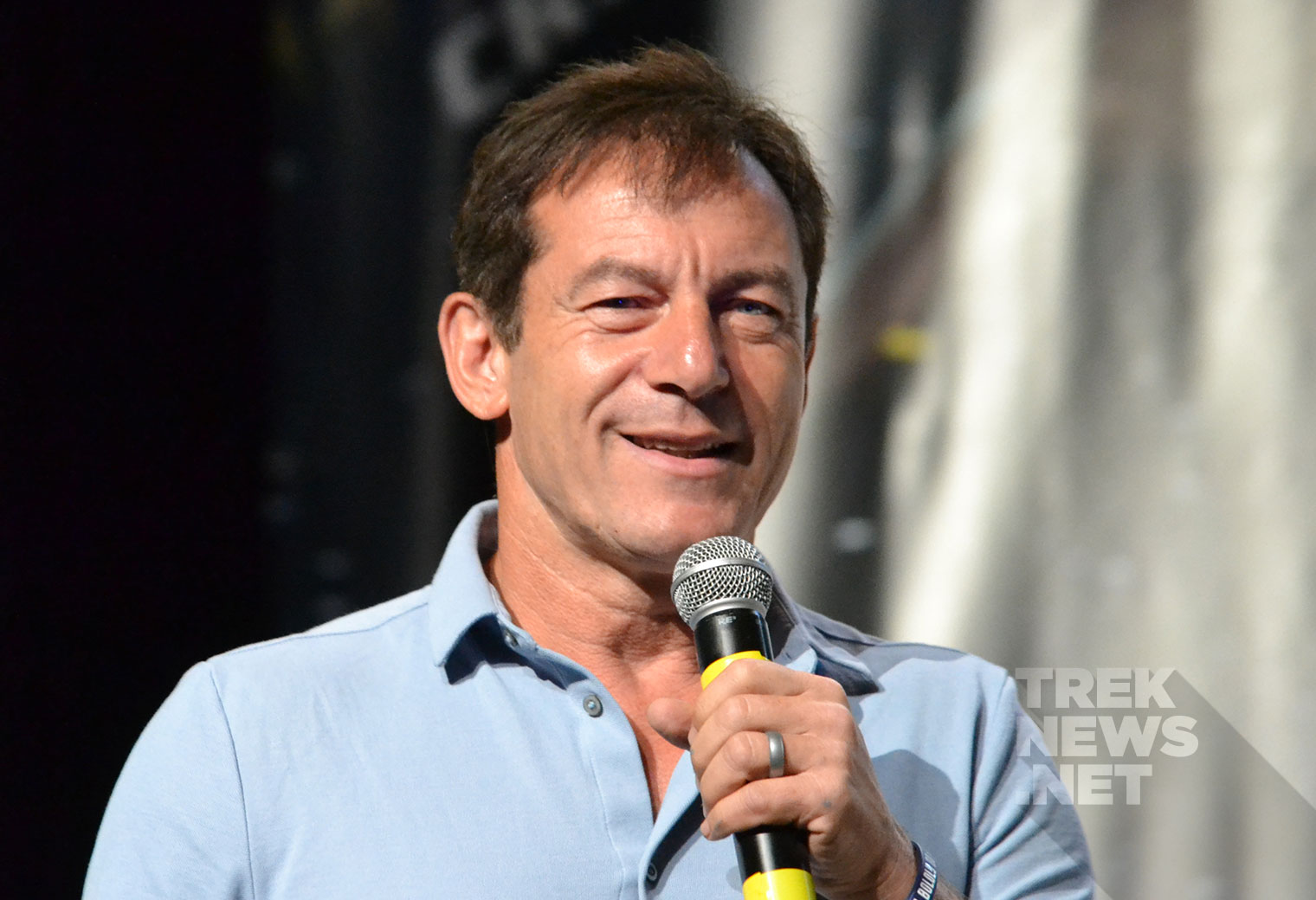 When Star Trek: Discovery actor Jason Isaacs took the stage at Star Trek Las Vegas on Thursday, he decided to shake up the standard moderator-interviewee in chairs model and fly solo — just a man and a mic facing the convention attendees mano-a-Trekkers. One topic he discussed, however, does have Original Series star William Shatner taking offense. 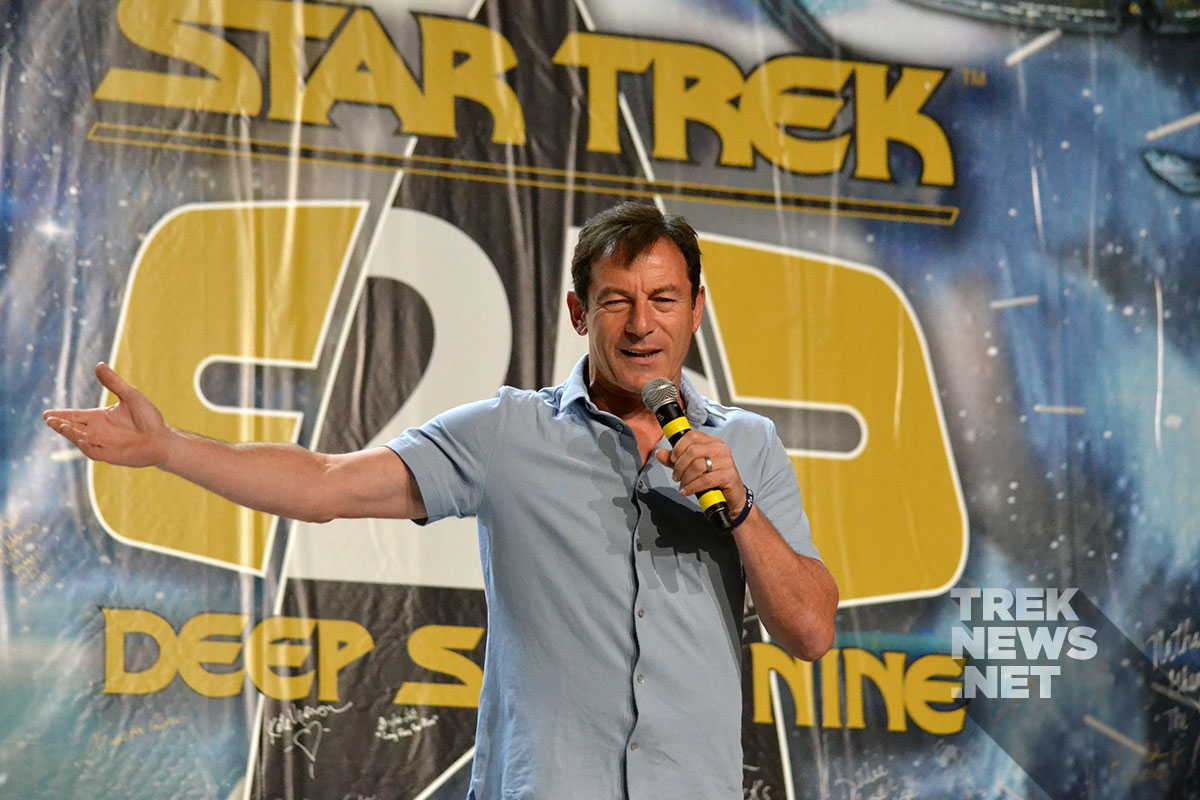 While Isaacs talked blissfully about growing up watching TOS in Lancashire, when there were only three channels., there was a certain comment that raised a few eyebrows, however, and I just so happened to be helming @treknewsnet  on Twitter, so I tweeted it out.

I thought, huh. What could that mean? Why the pointed differentiation between William Shatner the man, and Captain Kirk the character?

My curiosity was piqued even further when I saw this tweet from the man himself.

🙄 Someone who I don’t even know takes potshots from stage to increase his public persona. All this does is make him seem desperate for attention but what it has done is prove that I was correct in the first place In blocking him. Let him have his moment of petty glory. https://t.co/EwE75r0P5E

Whoa, Kirk and Lorca still have beef? And, he addressed blocking Isaacs on Twitter? That is the modern equivalent to slapping him with his glove in the Renaissance!

Some well-meaning fans tried to alleviate the situation or even take Isaacs’ side, but Shatner would have none of it.

No. Read it again. I’ll be right here once you figure it out. 🙄 https://t.co/6HzJkxmYdG

Others had the primo Captain’s back.

As some will remember, Shatner and Isaacs have a bit of a history in the Twitter-sphere that lead to Shatner slyly un-blocking Isaacs back in November, referring to his role as Lucius Malfoy in yet another universe.

He who must not be named’s bff is now unblocked.

The initial reason for the blocking is somewhat unclear, though some sources think it may have to do an interview Isaacs did with the UK outlet Metro that quoted him as saying he wouldn’t want Shatner as a guest star on Discovery.

Isaacs would go on to clarify those original comments, last August.

Maybe Jason Isaacs little comment about admiring the Captain but not the man had more subtext than a near nine-month Twitter dust-up, but that is between Isaacs and his Sha Ka Ree.

All I can say is that I hope these two Captains can just kiss and make up already. Star Trek is supposed to be about peace and unification, and we don’t see Mulgrew and Yeoh blowing up our Twitter feeds. 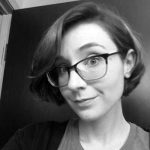