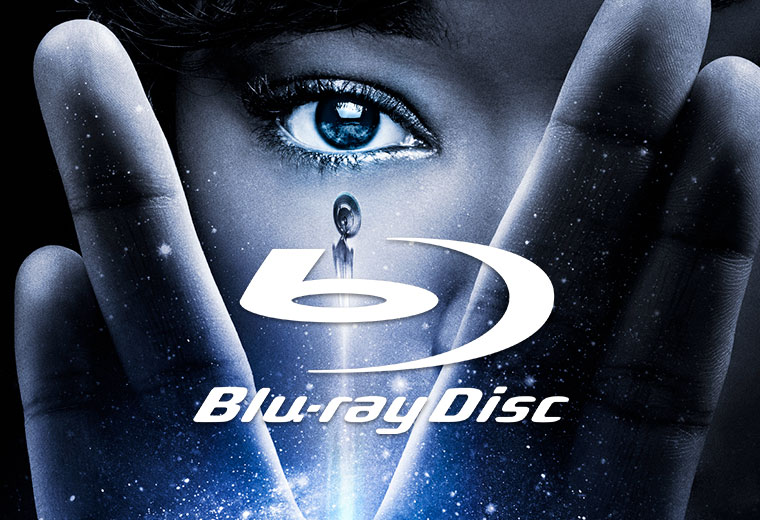 Fans that have been patiently waiting to add Star Trek: Discovery to their home video collections, can now breath a sigh of relief, as the first season of the CBS ALL Access series will be available on Blu-ray and DVD on November 13.

Starring Sonequa Martin-Green, Doug Jones, Shazad Latif, Michelle Yeoh, Mary Chieffo, Anthony Rapp, Mary Wiseman, and Jason Isaacs, the first season of Discovery consists of 15 episodes. Those episodes have only been available on streaming services (CBS All Access in the US and Netflix Internationally) thus far, aside from the series premiere, which aired on CBS in the US in September 2017.

Stay tuned to TrekNews.net for more in information on Star Trek: Discovery Season 1 on Blu-ray and DVD.