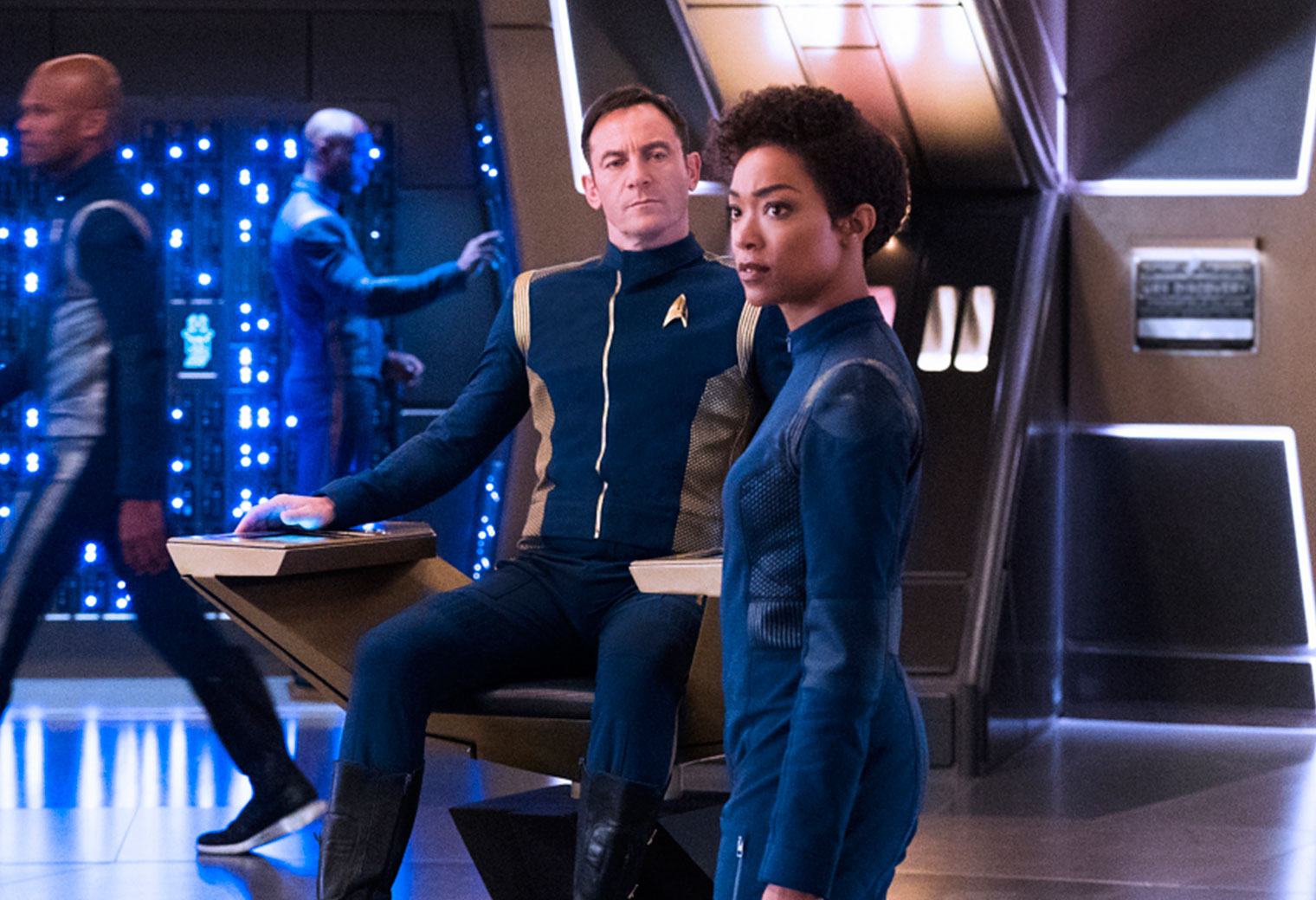 The next great era of Star Trek may be upon us.

Following Patrick Stewart’s announcement last weekend that he will return to Star Trek in a new CBS All Access series that would join Star Trek: Discovery, CBS TV Studios president David Stapf doesn’t plan on stopping there. In fact, he wants something Star Trek-related on the streaming service all the time.

“My goal is that there should be a Star Trek something on all the time on All Access,” Stapf told Deadline on Sunday.

During their TCA presentation, CBS All Access president and COO Marc DeBevoise and EVP of Original Content Julie McNamara discussed the planned expansion of the service and its original content, which they hope to grow from seven original scripted series to ten by 2019.

Discussing how Stewart’s return to the Star Trek franchise came to be, Stapf said:

“It came to us, as do all things Trek now, through Alex Kurtzman, with the idea of, wouldn’t it be cool to do something Next Gen-oriented, and/or get Patrick Stewart and/or any of those iconic Next Gen characters. As Patrick himself has said, he was of the opinion that ‘I’ve done that character,’ but he got a meeting with Alex and some of the other guys and they won him over. The deal didn’t take that long once he decided to do it.” 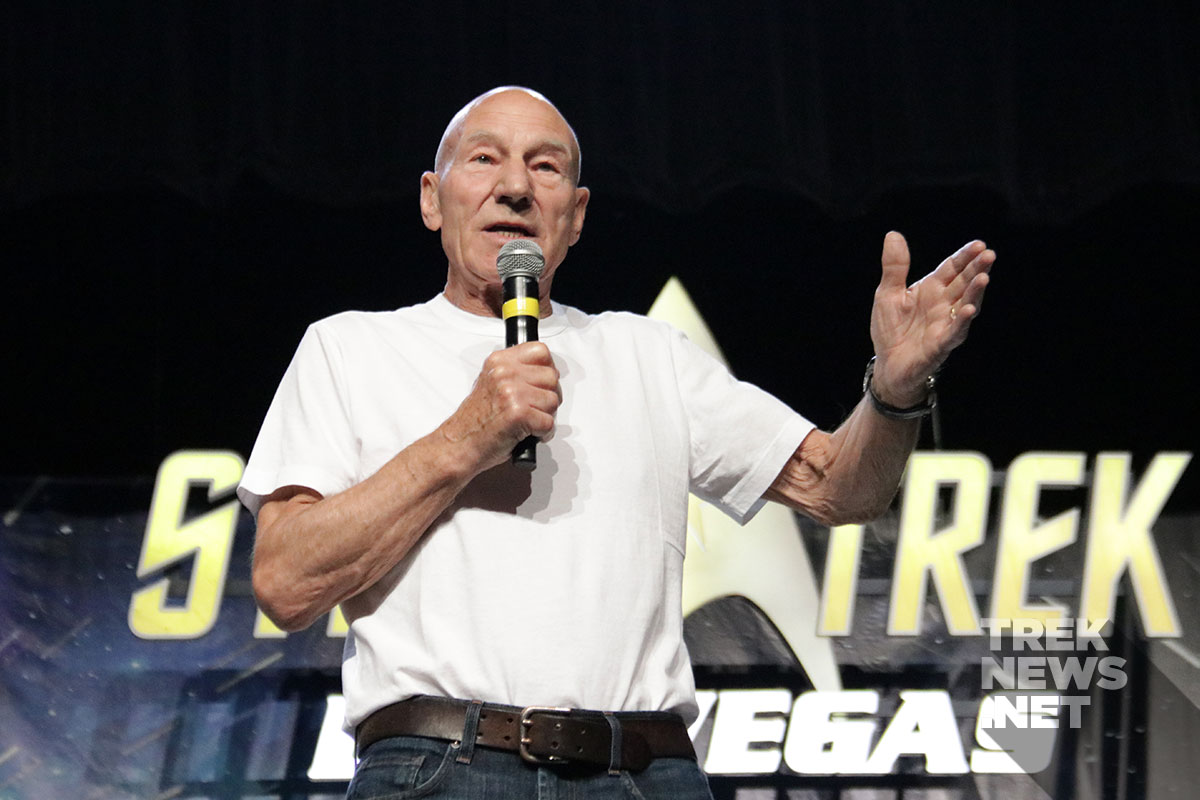 Stapf said the Picard series is currently the only one currently being discussed that would reboot a former series or its characters.

Asked if William Shatner could possibly return to the role of Kirk, “I would say, never say never.” Stapf acknowledged. So while it’s not currently in the plan, there’s always a possibility it could happen.

Stapf credits the success of Star Trek: Discovery as the impetus for the planned growth of the Star Trek brand, saying “My goal is that there should be a Star Trek something on all the time on All Access. We know it draws an audience, and Discovery has done quite well.”

He went on to discuss the behind-the-scenes changes that essentially put Alex Kurtzman in the driver’s seat of the Star Trek brand and ousted Aaron Harberts and Gretchen Berg as showrunners on Discovery.

“I think the good news in this most recent situation is that Alex has always been very much involved creatively from early on and very much aware of what was going on in the writers’ room with long arc storytelling and episodic storytelling,” Stapf said. “He got the vibe of the show we were all trying to create, he’s been on set a lot, he directed the first episode this season. So, it ended up from that standpoint being pretty seamless. Look, it’s never fun when there is change and people leave, but, in this case, with Alex and bringing in James Duff to help, who is such a pro and a great person, we’ve been able to move forward without much of a hiccup.”

CBS is projecting the All Access subscriber base to grow from 2.5 million to 8 million by 2022.

In addition to Star Trek: Discovery, its wrap-up show After Trek, and the recently-announced Picard series, executive producer Alex Kurtzman detailed plans for a Discovery companion series of mini-films that will focus on individual characters, called Star Trek: Short Treks.