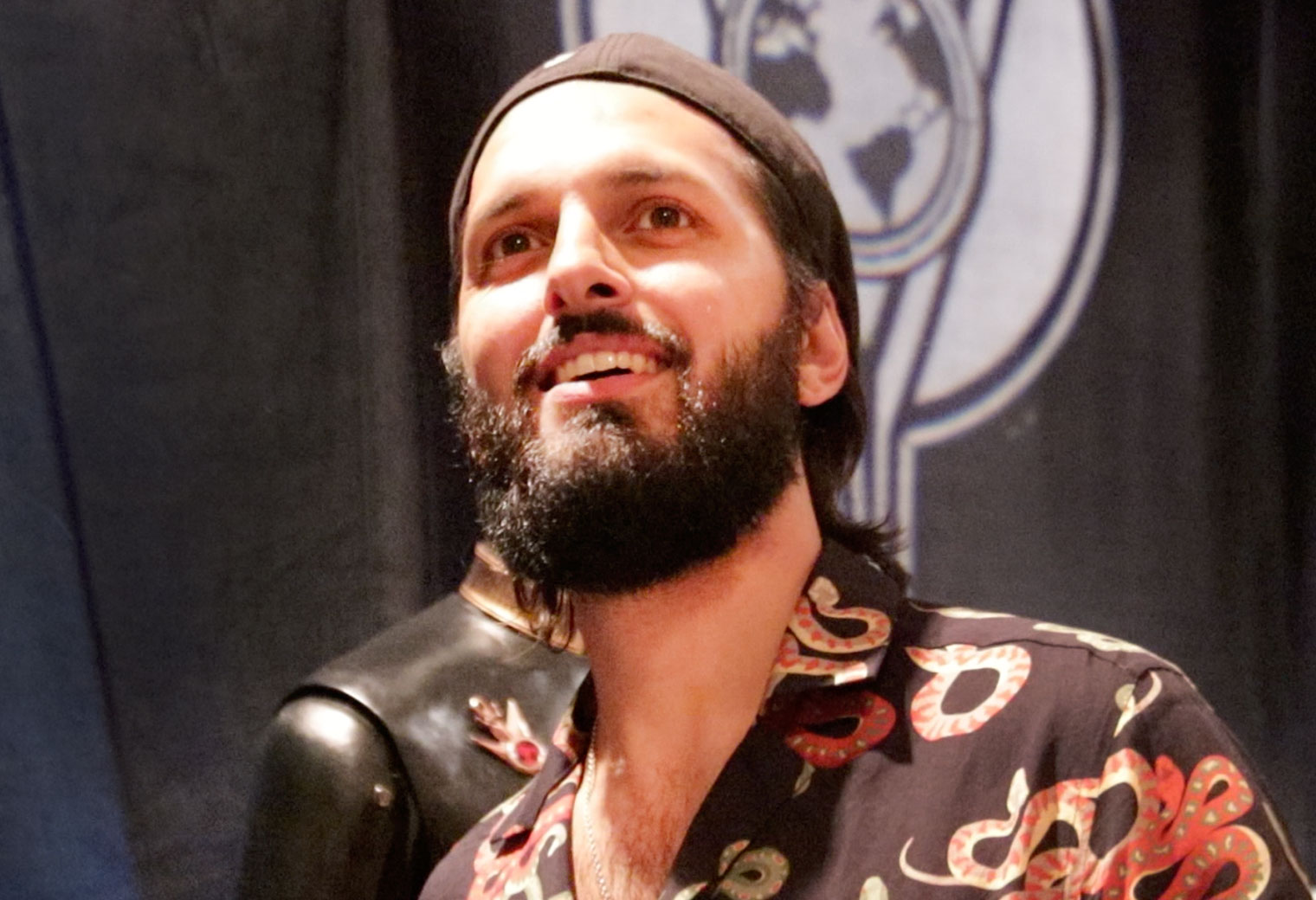 During Star Trek Las Vegas last weekend, we spoke with Star Trek: Discovery actor Shazad Latif, about the dual roles he played in the first season of the series, the evolution of his characters, what we can expect in season two and his thoughts on Patrick Stewart returning to the role of Jean-Luc Picard.

Latif who played dual roles in the first season of Discovery, as both Lieutenant Ash Tyler and the outcast Klingon Voq, discussed the secrecy around the character, saying “I couldn’t say anything for about a year,”.

“It was fun to see people get so excited before it had even come out. It created a sense of hype,” Latif told us.

With the first season of Discovery complete and a second season slated to begin airing early next year, Latif discussed how his character(s) will evolve.

Latif went on to talk about the news of Patrick Stewart returning to Star Trek to once again play Jean-Luc Picard in a new series.

Stay tuned to TrekNews.net for more exclusive interviews with Star Trek: Discovery cast members, along with photos and reports from STLV.