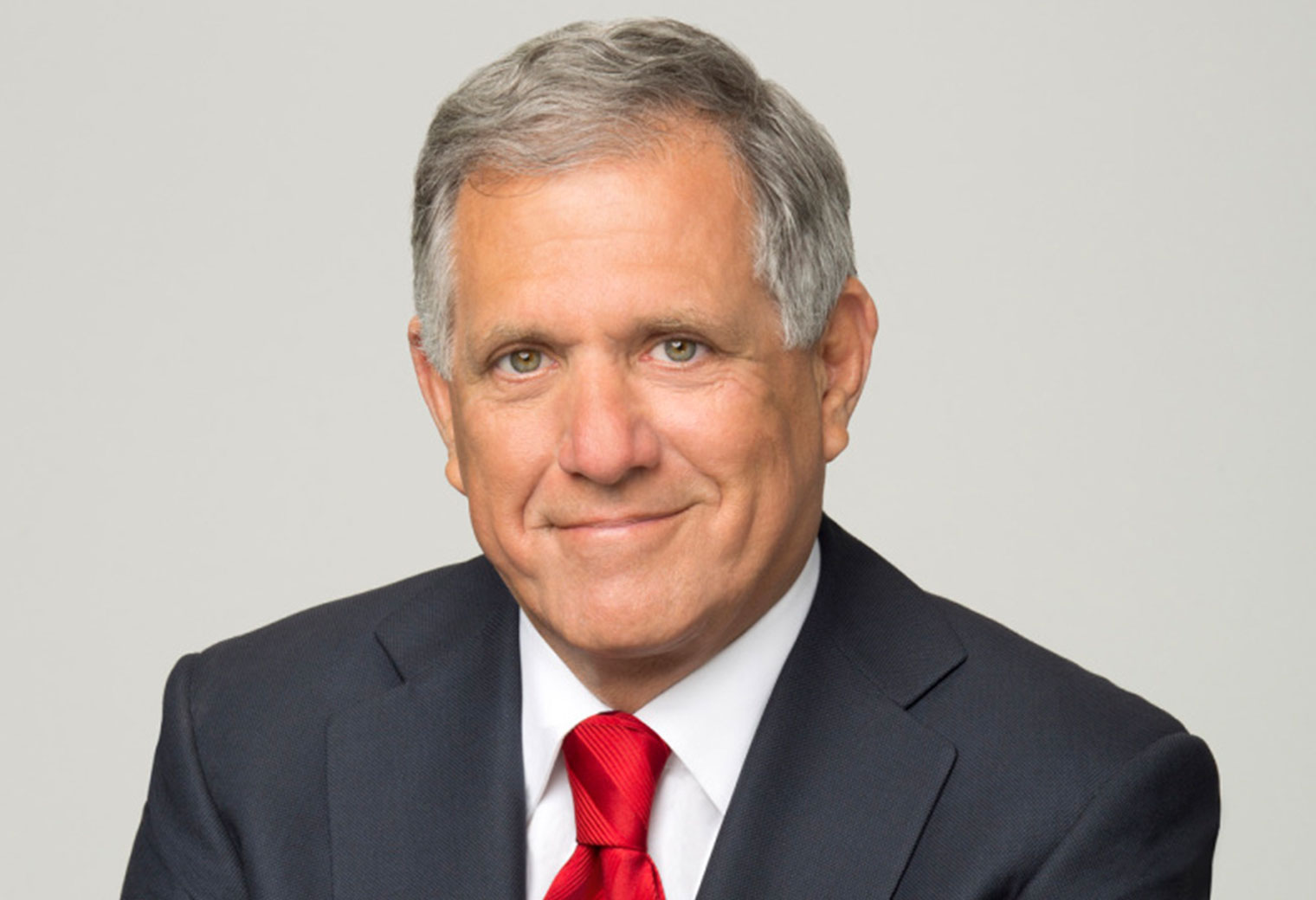 Allegations first came to light several weeks ago, when The New Yorker reported about alleged harassment by Moonves on six women between the 1980-2000. Six more women came forward over the weekend, bringing the total to 12.

Moonves, 68, issued a statement on Sunday, calling the allegations “untrue” and “not consistent with who I am.” He says, “I am deeply saddened to be leaving the company. I wish nothing but the best for the organization, the newly comprised board of directors and all its employees.

CBS and Moonves will donate $20 million to one or more organizations that support the #MeToo movement. According to NBC News, the money is reportedly to come from any severance payments that could be owned to Moonves, which, based on an employment contract signed in May 2017, could be as much as $180 million, pending an independent outside investigation.

CBS owns the rights to the Star Trek brand sans the movies. Moonves’ resignation – and the accompanying reorganization of the company’s board of directors – means the potential merger between CBS and Viacom (who owns Paramount, and thus, Star Trek movie rights), is on the back burner. Moonves was also heavily involved in bringing Star Trek: Discovery as a flagship show to CBS All Access.

Stay tuned to TrekNews.net for the latest news on Star Trek and connect with us on social media: @TrekNewsNet on Twitter, @TrekNews on Facebook, and @TrekNews on Instagram.