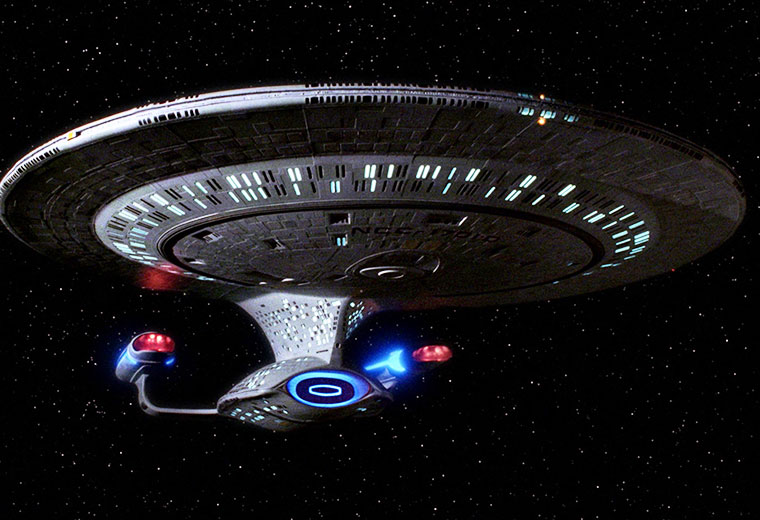 Stage 9, the project that aimed to offer a highly-detailed, explorable Enterprise-D, has been shut down by a cease and desist order from CBS Studios.

The team behind Stage 9 made the announcement on Twitter on September 25.

On Wednesday 12th Sep we received a Cease and Desist from CBS requiring us to cease development.

We'll be making a longer statement on Discord shortly. We hope you enjoyed Stage 9 while it lasted!

From all the team, Live long and prosper.

“All of us in the Stage 9 development team are saddened that the project has come to this unfortunate end,” said developer Rob Bryan. “We were more than happy to work with CBS to make any changes that they would have asked for. For the team, we plan to start work on something new and exciting soon, something that feels true to what we were already building.”

TrekNews.net took a look at the Stage 9 project in August, and we thought it was an impressive fan recreation of one of Star Trek’s most famous ships. The project had a bright future ahead of it, with many developers volunteering their time and technical expertise to make the project as authentic as possible.