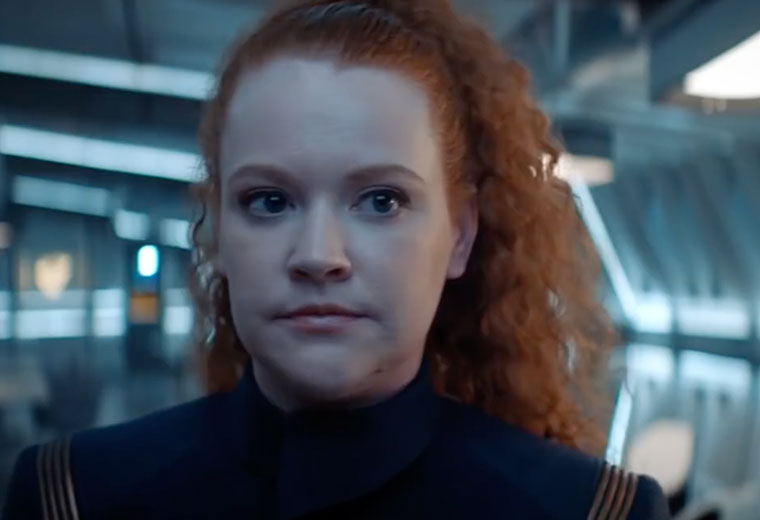 The first Star Trek: Short Treks marks a new format in the Star Trek franchise. We’ve seen TV episodes, movies, books, audiobooks, board games, video games, and the like. But now, we’re treated to something new: a 15-minute character-centric episode. It’s designed to be an appetizer to the eventual Star Trek: Discovery season two premiere in January, and who better to start this series of Short Treks than one of season one’s most standout characters: Sylvia Tilly, played so ably by Mary Wiseman.

While it’s anybody’s guess when exactly this episode takes place in the post-season one timeline, we do know Tilly is already an ensign and on the command track, as seen in the season one finale. After a tense late-night conversation with her overbearing mother, Tilly discovers a stowaway aboard the Discovery, an alien teenager named Me Hani Ika Hali Ka Po, which Tilly understandably shortens to “Po.” She soon discovers the true importance of the stowaway and helps her get back to her homeworld.

“Runaway” fits a lot into its 15-minute runtime, and Mary Wiseman wastes no time getting back into her lovable and comical character. Tilly has some great one-liners that make the most of Wiseman’s comedic timing, but it’s newcomer Yadira Guevara-Prip as Po who offers her own standout performance as a teenager running away from a greater responsibility – something Tilly can relate to. The two play so well off each other – sometimes like mother and daughter, sometimes like sisters – that it would be a shame if we don’t see Po again.  But it’s at least a safe bet that we see the small token Po gives Tilly at the end of the episode at some point in season two. And it wouldn’t be a Star Trek episode without some moral allegory – in this case, the impact of greed on a society – but without seeing firsthand the results of such greed, we have to rely on Po’s sincerity. It works, but it’s definitely a concession to the short runtime. 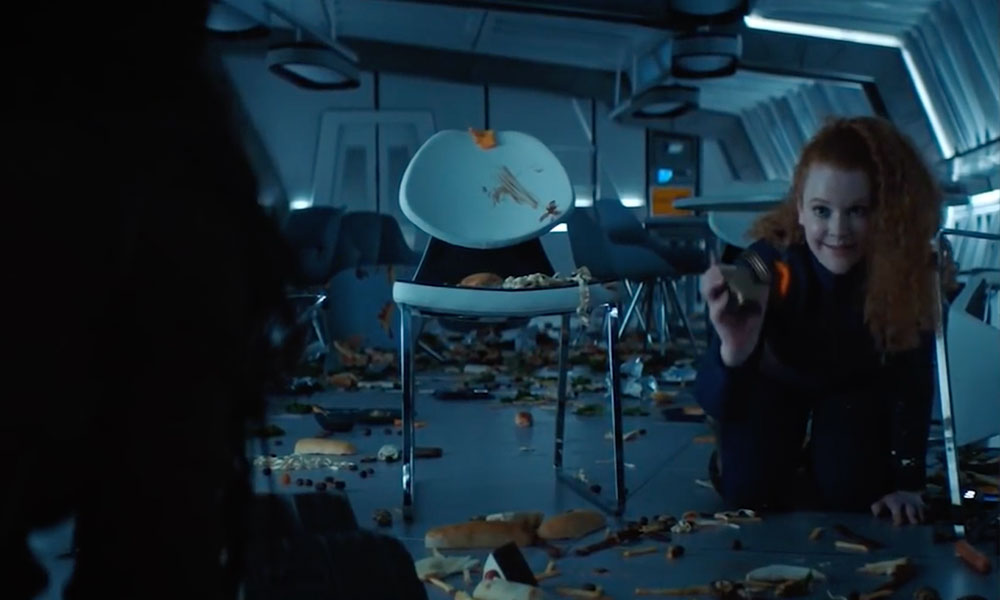 Nitpickers likely noticed the somewhat confusing end of “Runaway.” Tilly returns Po to her homeworld, Xahean, via the transporter. It’s an all-too-convenient but appropriate way to wrap up the episode, but there is no indication Discovery is anywhere close to Xahean. One might argue the planet is simply off-screen a ways, and that Discovery is actually in orbit or otherwise close by (which would help explain the Worker Bees offloading cargo in the episode’s beginning), but that would be inconsistent with Tilly’s line that she had “heard of” Xahean, instead of saying something like, “oh, we were just there.” It’s understandable that some narrative sacrifices have to be made in the interest of runtime, but not to the point of incredulity. Besides this inconsistency, it’s strange that even if she is invisible, Po was able to avoid detection on the Discovery. Wouldn’t sensors pick up a new lifeform or an unauthorized transport? 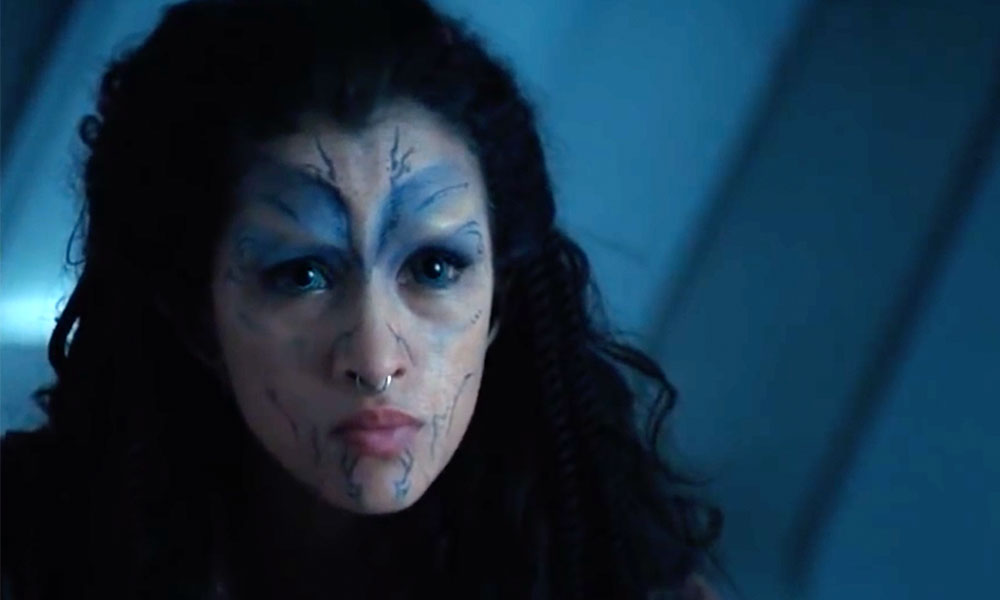 Nitpicking aside, “Runaway” is a great first look into what Short Treks can offer salivating Star Trek fans leading up to January 17. It gives excellent insight into a firmly established and likable character – a mission also shared with the three Star Trek: Discovery books thus far. And on a technical level, it’s also a great first look at the new aspect ratio fans can expect for season two: a more cinematic 2:39:1 instead of 2:1.

In the meantime, the second Short Treks episode, “Calypso,” is set to release on November 8. Stay tuned to TrekNews.net for a full review of that seemingly darker take on a brand-new character.