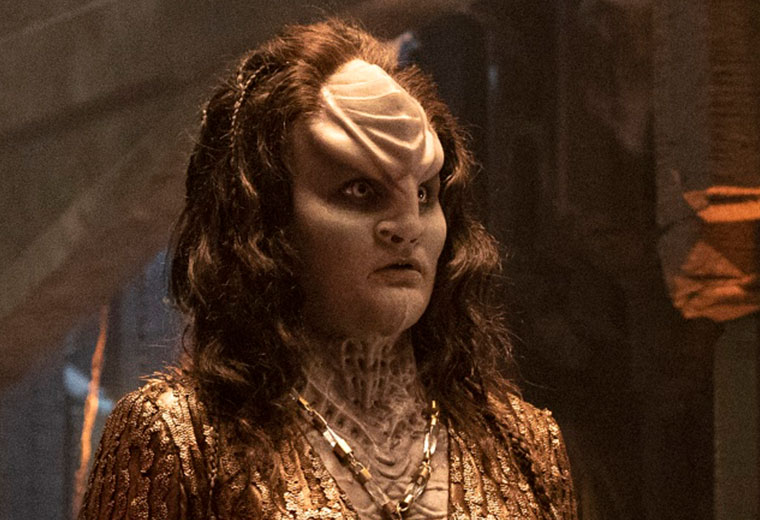 CBS has released a detailed look at Mary Chieffo‘s Star Trek: Discovery character L’Rell, as she’ll be seen when the series returns for a second season this January. The most glaring alteration to her season one look is the addition of hair. This look is, of course, much more aligned with how Klingons have been represented on screen in the franchise, since Star Trek: The Motion Picture, in 1979 and throughout The Next Generation, Deep Space Nine and Voyager.

While we got our first glimpse of the character’s new look in the trailer that was released as New York Comic Con, CBS revealed this new image during Destination Star Trek, which took place in Birmingham, UK over the weekend.

Check out L’Rell’s new look for the second season of Star Trek: Discovery below. 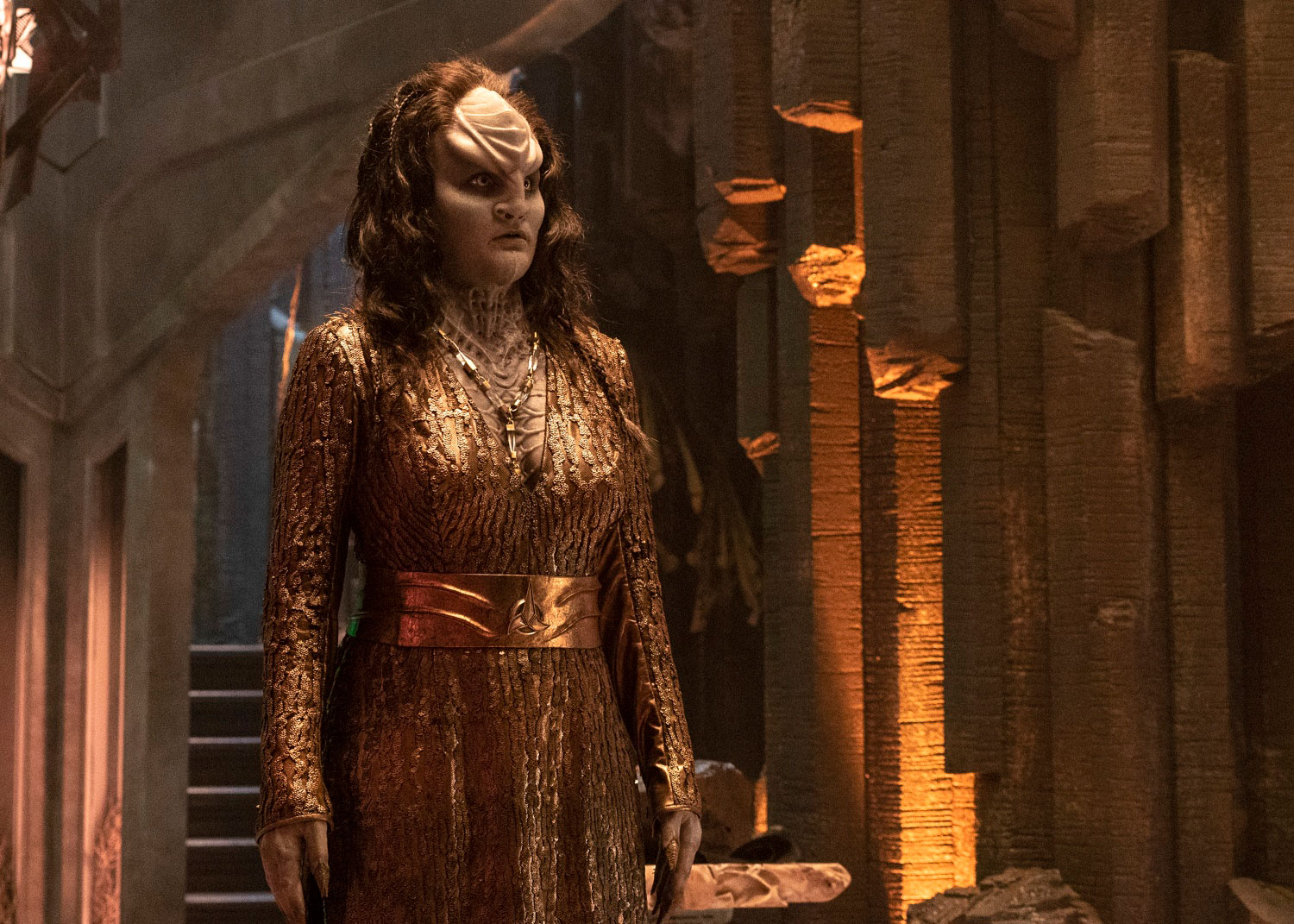 For comparison, here’s how L’Rell looked in the first season of the series: 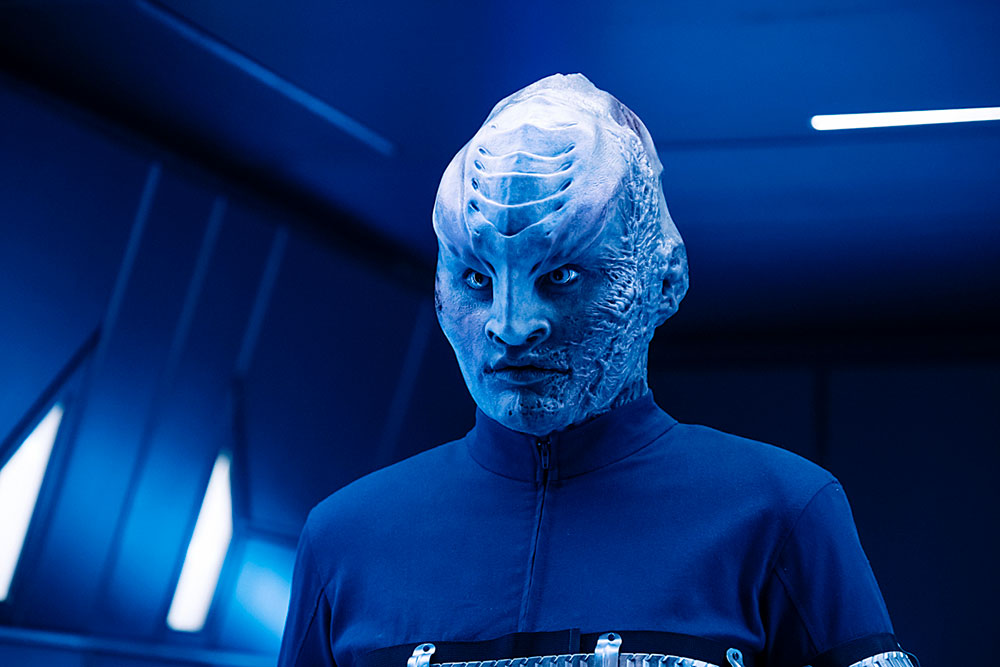