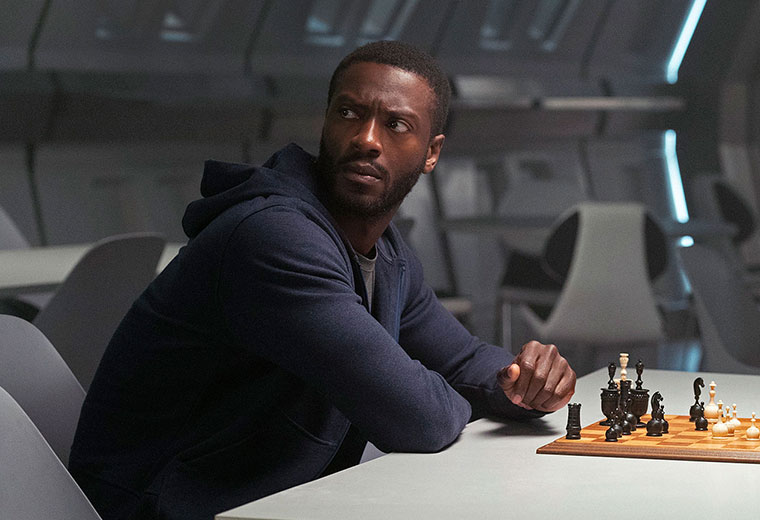 CBS has released the trailer for the second episode of the Star Trek: Short Treks All Access series.

In the second episode, “Calypso,” a new character to the Star Trek universe “Craft,” played by Aldis Hodge, finds himself on board a deserted ship, with his only companion a A.I. computer interface. The episode is scheduled to be released on the streaming service on Thursday, November 8th.

Following “Calypso,” the next two installments of the show include “The Brightest Star,” which drops on December 6th and will focus on Doug Jones’ character Saru, and “The Escape Artist,” on January 3rd and stars Rainn Wilson, as he returns to the role of Harry Mudd.