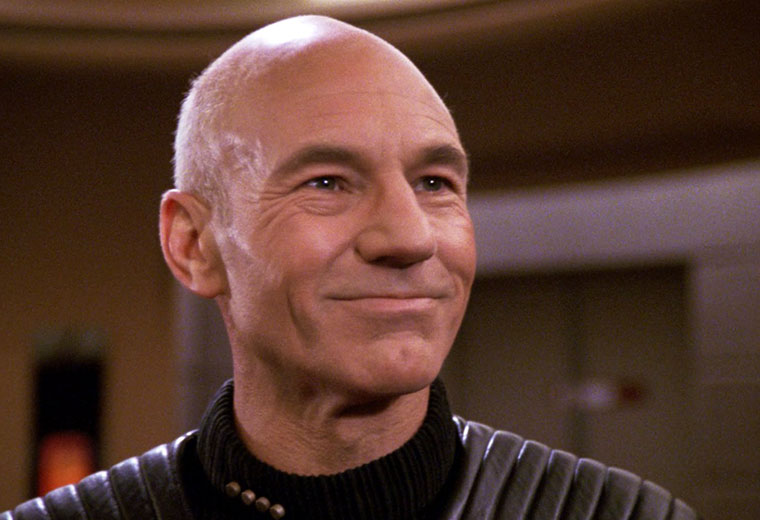 Patrick Stewart to return as Jean-Luc Picard in 2019

While the new Jean-Luc Picard Star Trek series may not have a name yet, we can now expect the show to debut sometime in late-2019.

At the 46th Annual UBS Global Media and Communications Conference, David Nevins, the new chief creative officer at CBS, announced “In 2019, it’s not one ‘Star Trek,’ it’s two ‘Star Treks.’ ‘Discovery’ at the beginning of the year, and Picard will start at the end of the year,” on Tuesday.

The series will star Patrick Stewart, as he returns to the role that made him a household name, Jean-Luc Picard, who he starred as in seven seasons of Star Trek: The Next Generation and four feature films. The new series was announced last August at Star Trek Las Vegas, and is being headed by Star Trek: Discovery co-creator and executive producer Alex Kurtzman.

The series will join Discovery and the recently announced animated Star Trek show Lower Decks on the CBS streaming service.

The second season of Discovery premieres on January 17, 2019. It will be available on the CBS All Access streaming service in the US and on Netflix Internationally.