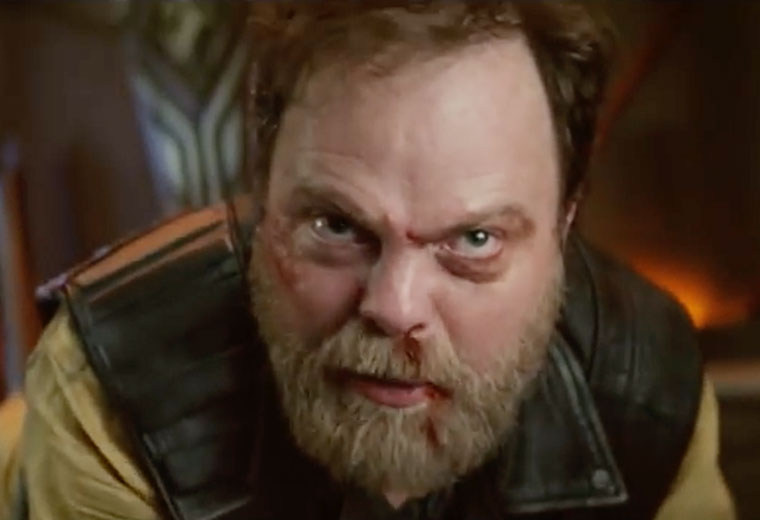 CBS has released the trailer for the fourth and final episode of the Star Trek: Short Treks All Access series.

In the episode, “The Escape Artist,” Rainn Wilson reprises his role as Harry Mudd for the series finale, which drops on January 3.