Check out all ten the new photos below. 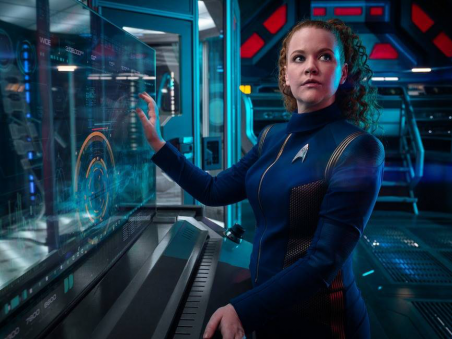 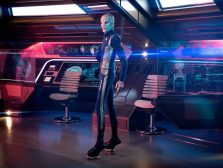 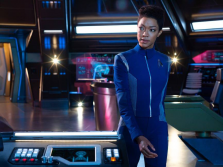 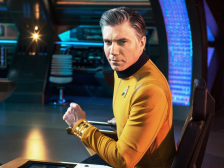 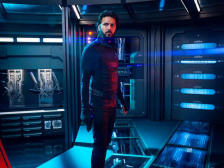 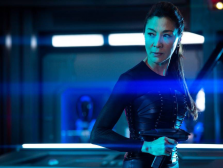 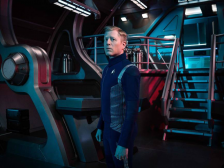 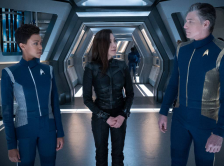 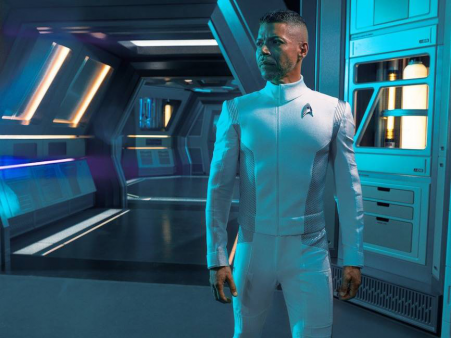 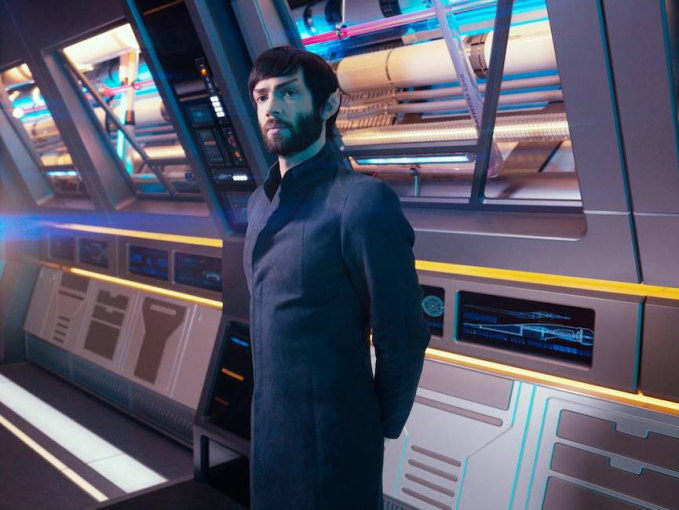 The second season of Star Trek: Discovery premieres on January 17th on CBS All Access in the US and on Netflix Internationally.