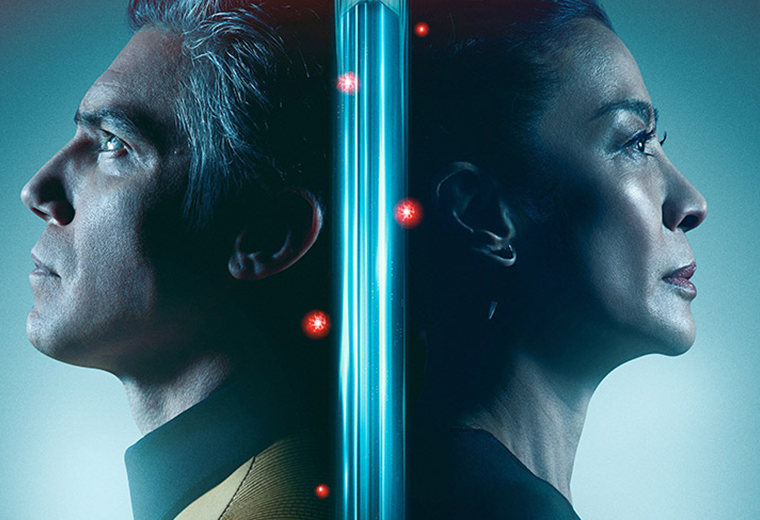 With the second season of Star Trek: Discovery right around the corner, CBS has revealed four new character posters, through IGN.

The four posters each feature duos from the series, including Commander Michael Burnham (Sonequa Martin-Green) and Spock (Ethan Peck), Dr. Hugh Culber (Wilson Cruz) and Lt. Commander Paul Stamets (Anthony Rapp), Captain Christopher Pike (Anson Mount) and Philippa Georgiou (Michelle Yeoh), along with Ensign Sylvia Tilly (Mary Wiseman) and Commander Saru (Doug Jones). Each of them features a depiction of the U.S.S. Discovery flying through the middle to separate the characters, with red bursts interspersed within its trail. 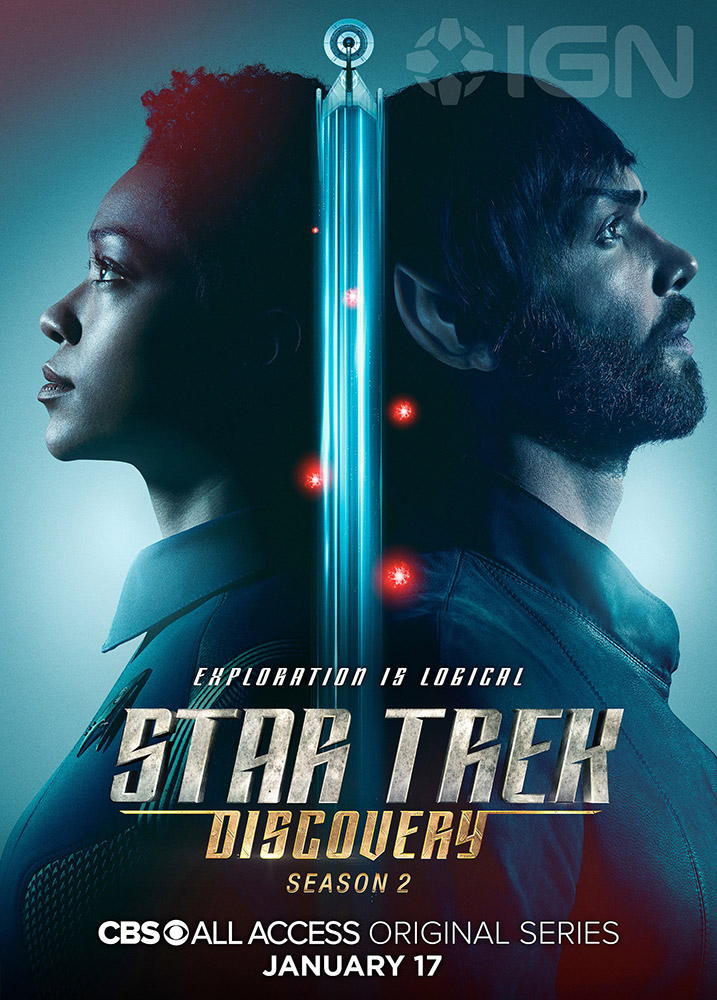 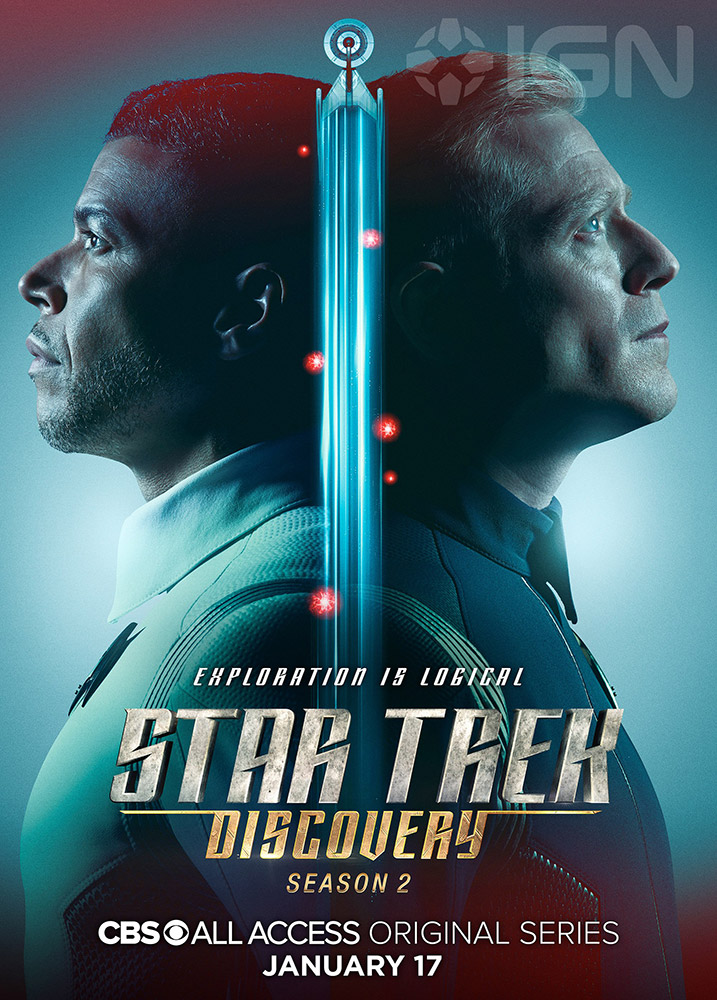 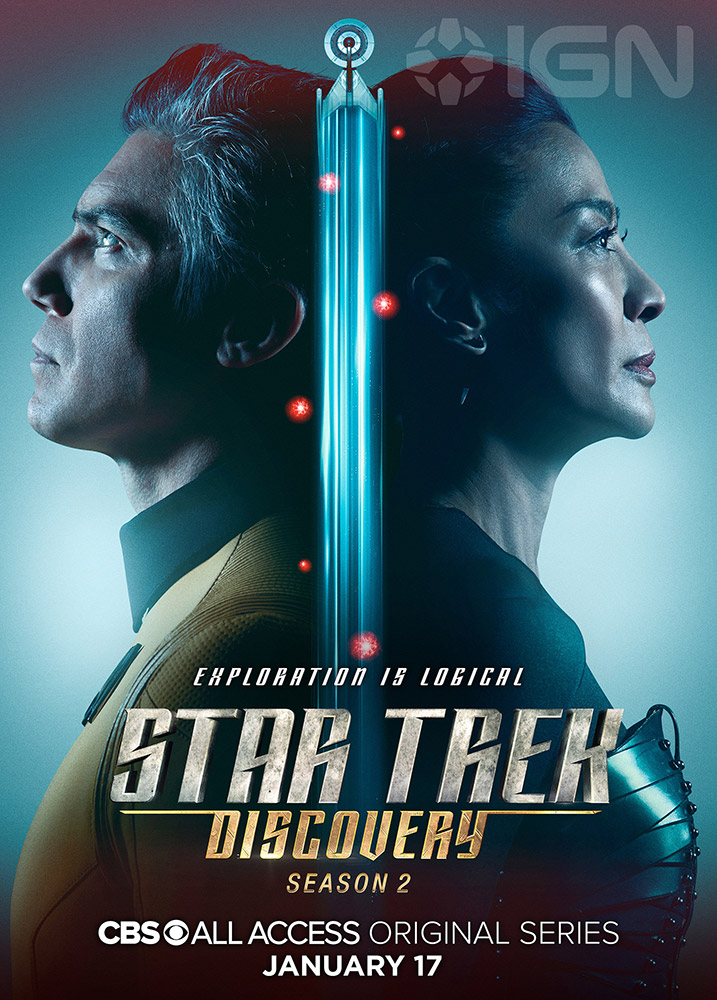 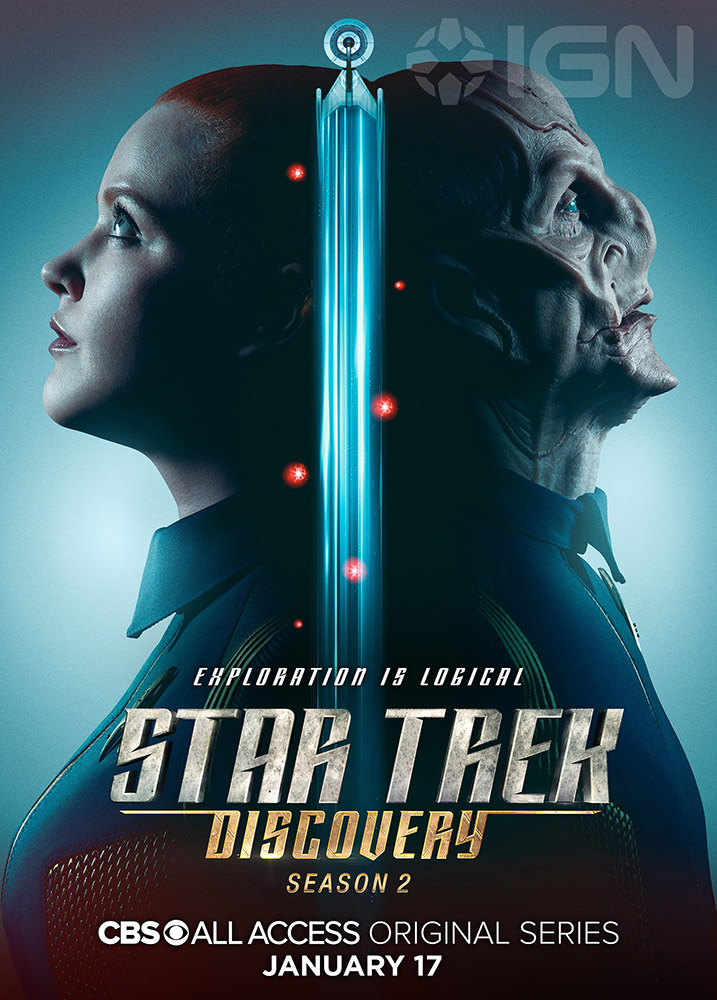