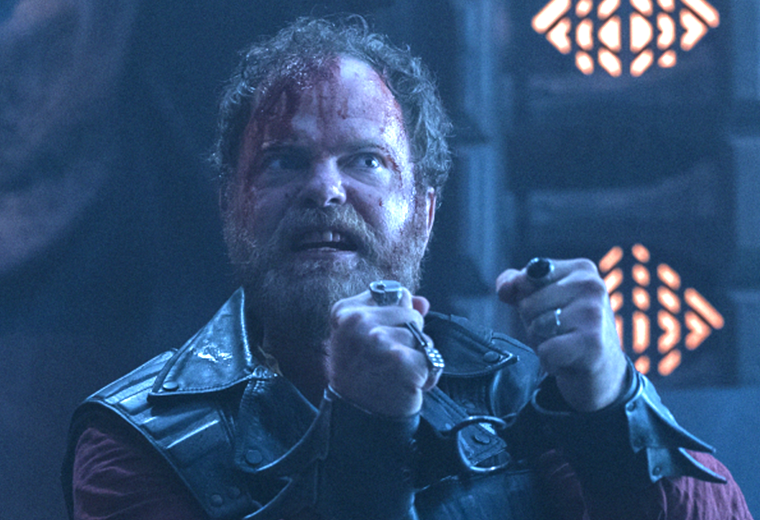 The Short Trek series, a novel experiment in Star Trek’s on-air presence, concludes with an adventure featuring Harry Mudd set after the first season of Discovery.

Much like “Magic to Make the Sanest Man Go Mad,” one of the Star Trek: Discovery episodes that prominently features Mudd, “The Escape Artist” is a whimsical affair, evident immediately by the quick disco remix of the Discovery theme. It sets the tone for Rainn Wilson to reprise the character who originally appeared in The Original Series, played by Roger C. Carmel, but like we saw in his performance in Discovery, Wilson brings his own charm and humor to the lovable con man. 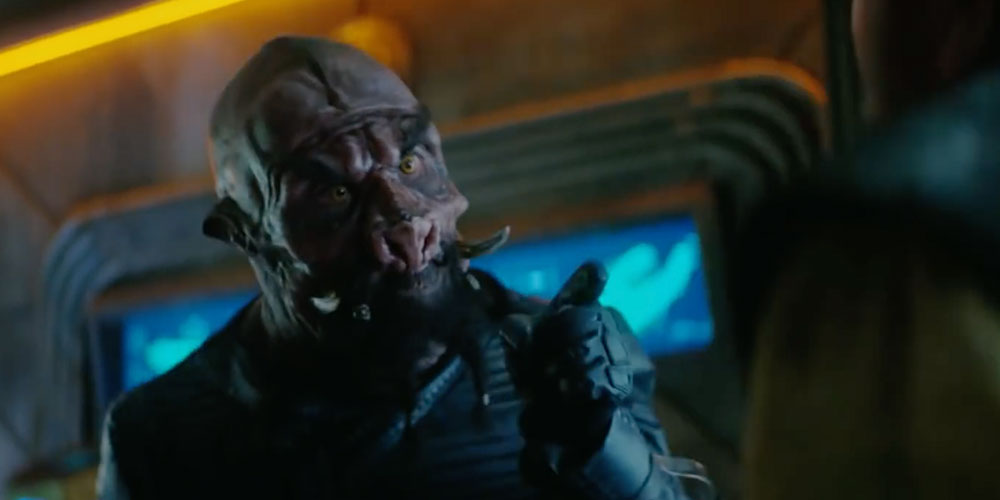 This episode sees Harry Mudd captured by a Tellarite bounty hunter named Tevrin Krit, and while trying to talk his way out of captivity, he recalls various similar situations where he was negotiating for his life. Wilson plays these moments with the character’s signature roguish, sympathetic charm and subtle humor. When Krit rendezvous with a Federation starship to hand over Mudd, it’s revealed that this Mudd is just an android, one of many. It’s all part of the real Harry Mudd’s latest con – building copies of himself and playing the part of a masked bounty hunter.

The decision to have Mudd try to sell android copies of himself is a wonderful throwback – or, sign of things to come, whichever way you look at it – to the Original Series episode “I, Mudd,” where Mudd runs a planet of beautiful android women. And you might not have caught it, but did you notice that one of the outfits worn by an android Mudd at the end of the episode is just like the one worn by Mudd in the aforementioned Original Series episode? 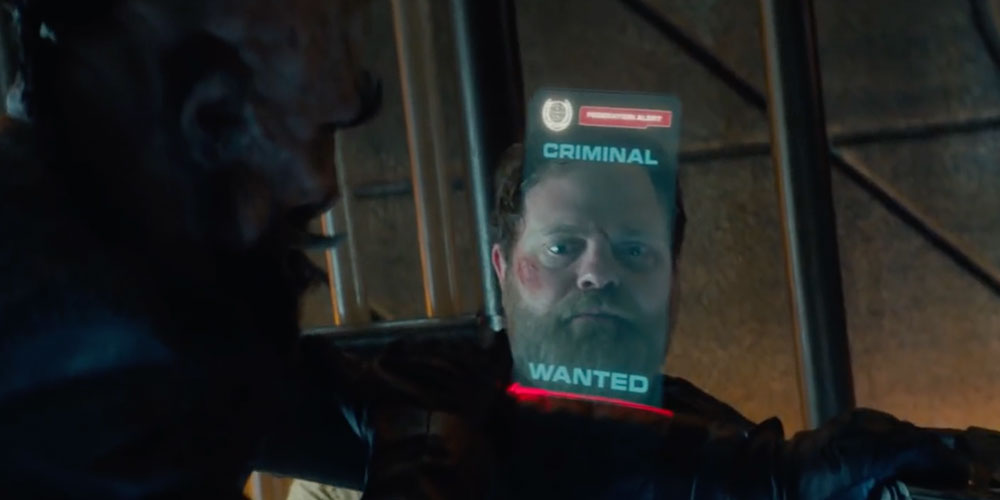 “The Escape Artist” is again proof of how 15-minute stories can work well, and act as fantastic windows into a character’s life. Credit goes to Rainn Wilson for directing this quick moving installment, and kudos to writer Michael McMahan for expanding Mudd’s character with various humorous furnishes. McMahan is also set to be head writer for the Star Trek: Lower Decks, the half-hour animated comedy announced for CBS All Access, so we may be in a treat if this episode is any indication of McMahan’s writing.

We are now able to look back on the first season of Short Treks, and judge whether it was a good bet to whet the appetite of fans before season two. And judging by our reviews of “Runaway,” “Calypso” (the standout in the bunch), “The Brightest Star,” and now “The Escape Artist,” you could probably tell we think the mini-season paid off. These 15-minute episodes are excellent examples of brevity, density, and character spotlights – although this format falls too easily into a pacing problem, as seen in “Runaway.” Star Trek as a franchise has always been good about fleshing out characters, either through their own episodes, or in some non-canon cases, books and comics. Short Treks is a great way to do this canonically, and it’s a formula CBS should definitely reprise not only just for future seasons of Discovery, but whatever other series they plan to produce. Hopefully, the CBS All Access viewership reflects the quality of these episodes.

Which Short Trek was your favorite? Do you think we’ll see any of these characters in the upcoming season two of Discovery? Sound off in the comments!