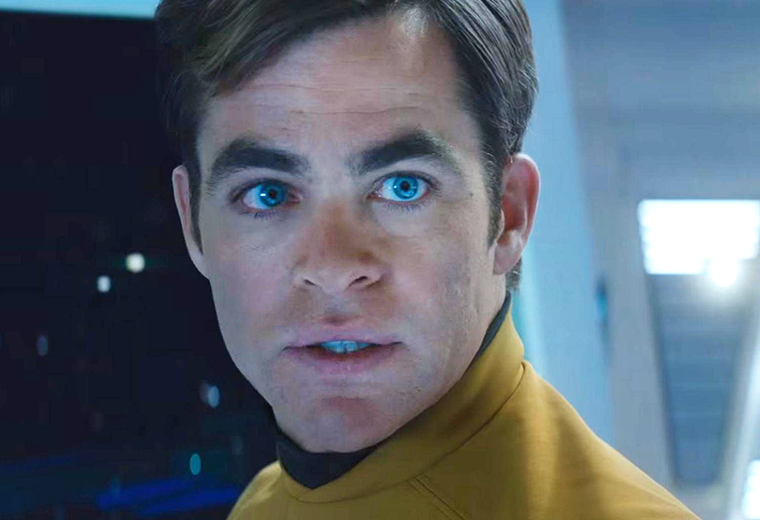 Hopes for a fourth installment of the Kelvin Timeline Star Trek film series are fading as director S.J. Clarkson has been tapped to direct and executive produce the Game of Thrones prequel pilot for HBO.

As reported by Deadline’s Nellie Andreeva, Clarkson became available to take on the GOT project only after the planned Star Trek film was shelved by Paramount.

I hear Clarkson was recruited by HBO for GOT after she recently became available. Earlier this year, Clarkson was the first female director to be tapped to direct a Star Trek movie when she was hired to helm the fourth feature in the current series. That project has since been shelved.

Following the film’s initial announcement, back in 2016, following the release of Star Trek Beyond, and the more recent breakdown in negotiations with the planned film’s stars Chris Pine and Chris Hemsworth, Paramount’s decision to not move forward with Star Trek 4 coupled with Clarkson’s departure from the project comes as what may be a deathblow for the the future of film — and possibly the Kelvin Timeline, as well.

In 2017, Karl Urban, who stars as Leonard “Bones” McCoy, said he would be content with Beyond being the final installment in the series.

How do you feel about Star Trek 4 being put on ice? Tell us in the comments below.