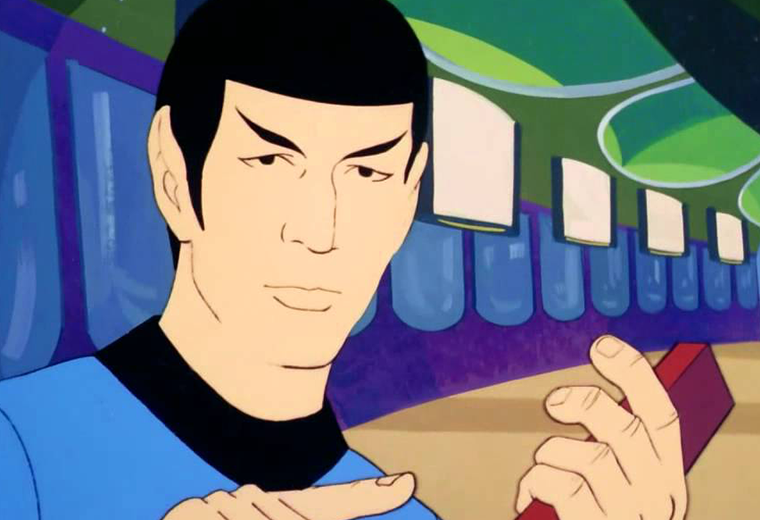 Alex Kurtzman tells the Hollywood Reporter that in addition to the previously announced two-season order of Star Trek: Lower Decks, a half-hour animated comedy series (from the writer of Rick and Morty, as well as the Mudd-focused Short Treks episode), there will be another animated series coming down the pike. This second one will be more kid-friendly, but no other details were offered.

And it seems the first season of Short Treks, which TrekNews.net thought was mostly successful and a great new format for the franchise, was watched enough to warrant at least two more seasons, both of which will be animated. 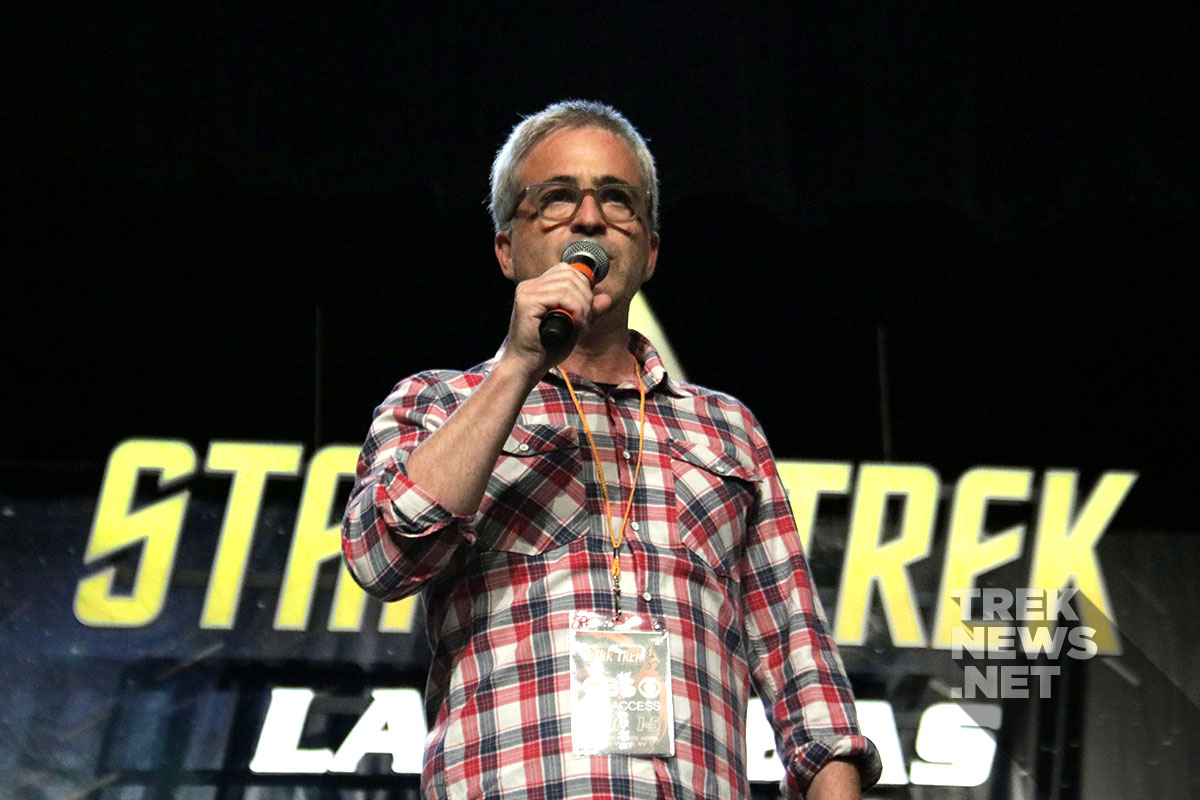 “Our goal is to not only expand the definition of Star Trek and what has qualified as traditional Star Trek, but also to tell stories that are both self-contained in a very short period of time that also connect to the larger picture of what we’re doing, not only in Discovery but in the world building of Trek in general,” Kurtzman told The Hollywood Reporter. “And you get to tell these very intimate, emotional stories that are side stories to characters. So you get the benefit of the experience in and of itself but then when you watch Discovery you’ll see that these were all setting up things in the world of season two.”

As its name suggests, Star Trek: Lower Decks focuses on the support crew on a Federation ship. Kurtzman tells THR that this show is “totally different from anything we’re doing on any of these other shows,” and that despite being a comedy series, the show is “embracing and loving of all the tropes of Star Trek, but it’s never laughing at it.”

What do you think of Star Trek leaning so much into animation? What other direction do you think Star Trek could expand into? Let us know in the comments!