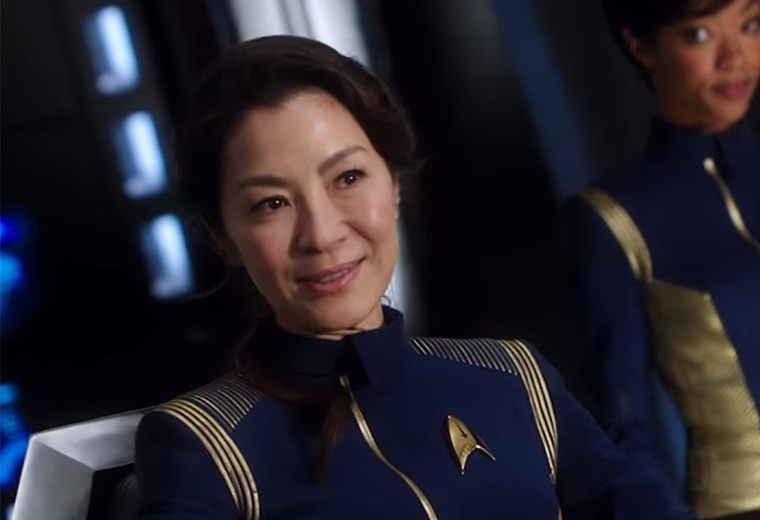 After months of rumors, CBS has officially announced a new Star Trek series starring Michelle Yeoh, reprising her role as Philippa Georgiou (albeit the mirror version).

The series will see Mirror Georgiou involved with Section 31, the Federation black ops program first seen in Star Trek: Deep Space Nine, then in Star Trek: Enterprise, and most recently in 2013’s Star Trek: Into Darkness. Section 31 was briefly hinted at the end of the first season of Discovery.

I’m so excited to continue telling these rich ‘Star Trek’ stories,” said Yeoh. “Being a part of this universe and this character specifically has been such a joy for me to play. I can’t wait to see where it all goes – certainly I believe it will go ‘where no WOMAN has ever gone before!’

The Section 31 series will be written by Bo Yeon Kim and Erika Lippoldt, who both wrote for Discovery and the first season of Short Treks. No production details, such as other cast members or release dates, have been announced.

Now, the list of confirmed Kurtzman-era Star Trek television shows are as follows:

The news comes ahead of this Thursday’s premiere of Star Trek: Discovery season two.