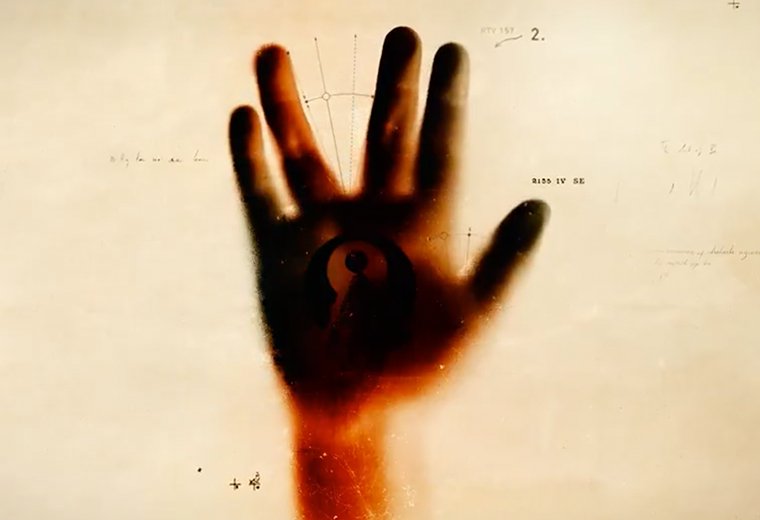 The new title sequence stays visually consistent with what we saw in the first season but adds a few new elements. Some of those include the captain’s chair, a Vulcan salute, what appears to be a red Angel, and some Starfleet badges that are reminiscent of those seen in The Original Series.

Beaming up a new #StarTrekDiscovery title sequence. Can you spot all of the differences?