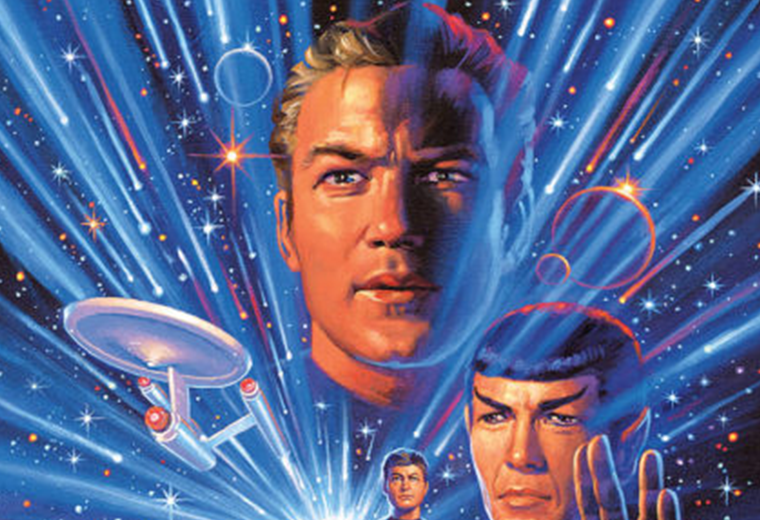 IDW Publishing has announced Star Trek: Year Five. The new comic book series will explore the final year of Kirk, Spock and McCoy’s five-year mission that began with the three seasons of Star Trek: The Original Series, and was carried into the comic series Star Trek: Year Four, which began in 2007.

According to the Hollywood Reporter, “the series will investigate how each member of the iconic crew feels about the uncertain future that awaits them as they reach Earth.”

The series will be written by Brandon Easton, Jody Houser, Jim McCann and the team of Collin Kelly and Jackson Lanzing. Stephen Thompson will handle illustration. 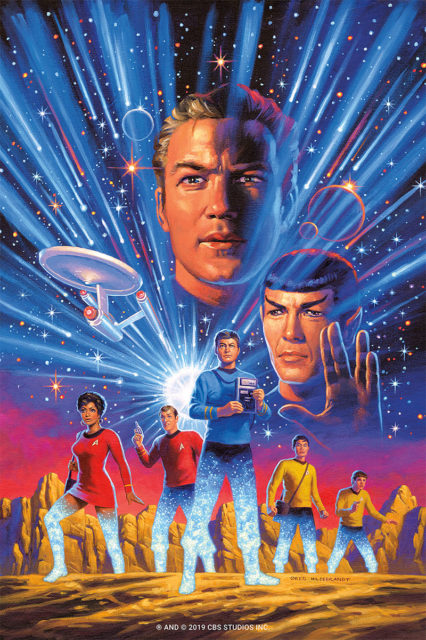 Lanzing said in a statement that the series “will have huge ripple effects, from the outbreak of war in the Alpha Quadrant to an unprecedented strain of trust with Spock. We’ll turn a mirror on modern society, just as [the original television series] did in the 1960s, and go boldly towards meaningful, heartfelt stories.”