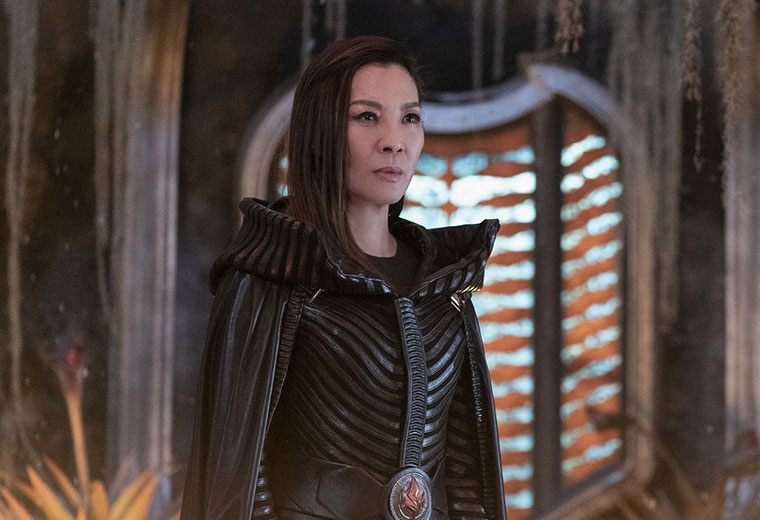 A surprise visitor to the U.S.S. Discovery brings shocking news about Spock and dredges up past regrets for Burnham. Following the asteroid incident, Tilly struggles to keep a grip on her reality. L’Rell’s authority on Qo’noS is threatened. 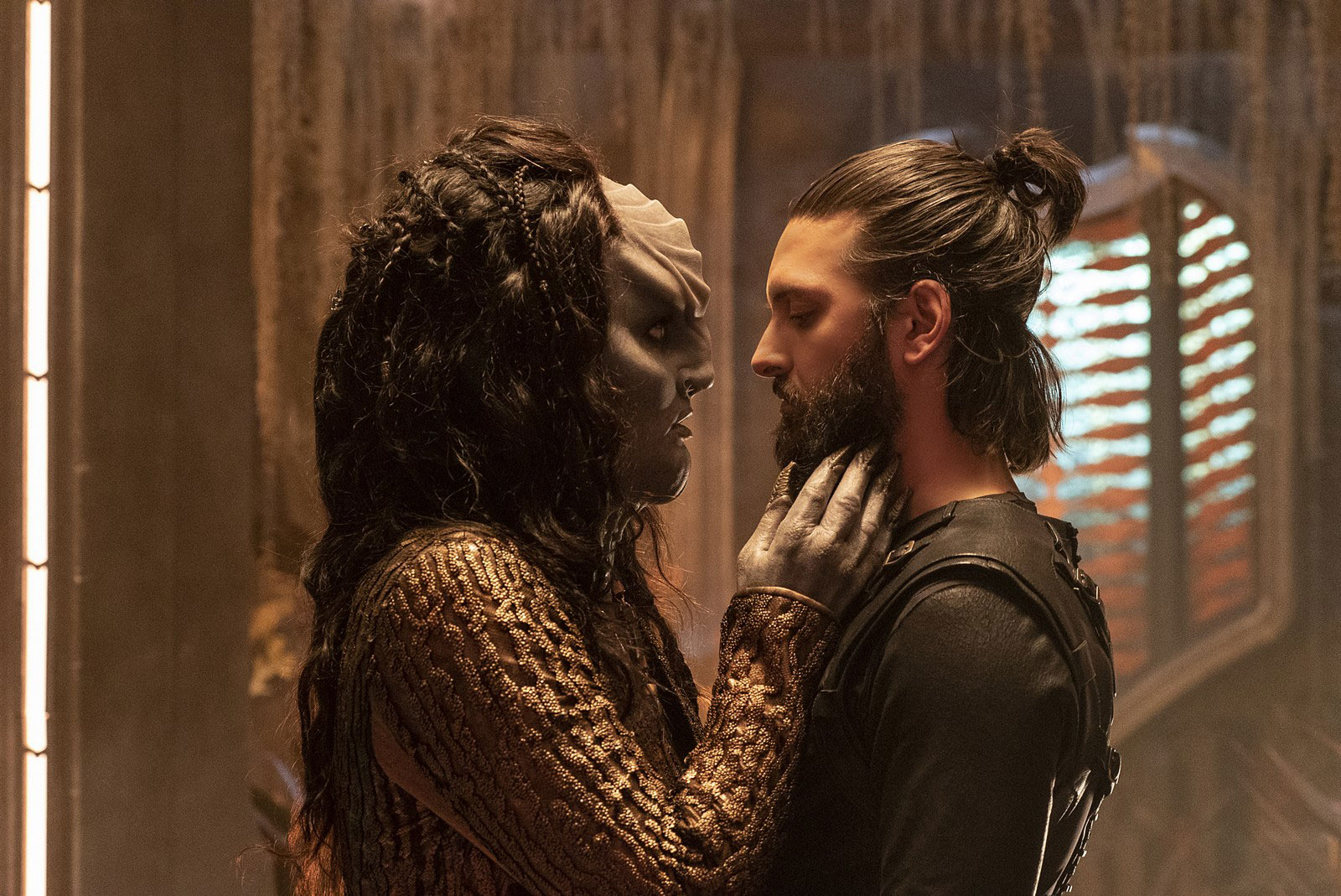 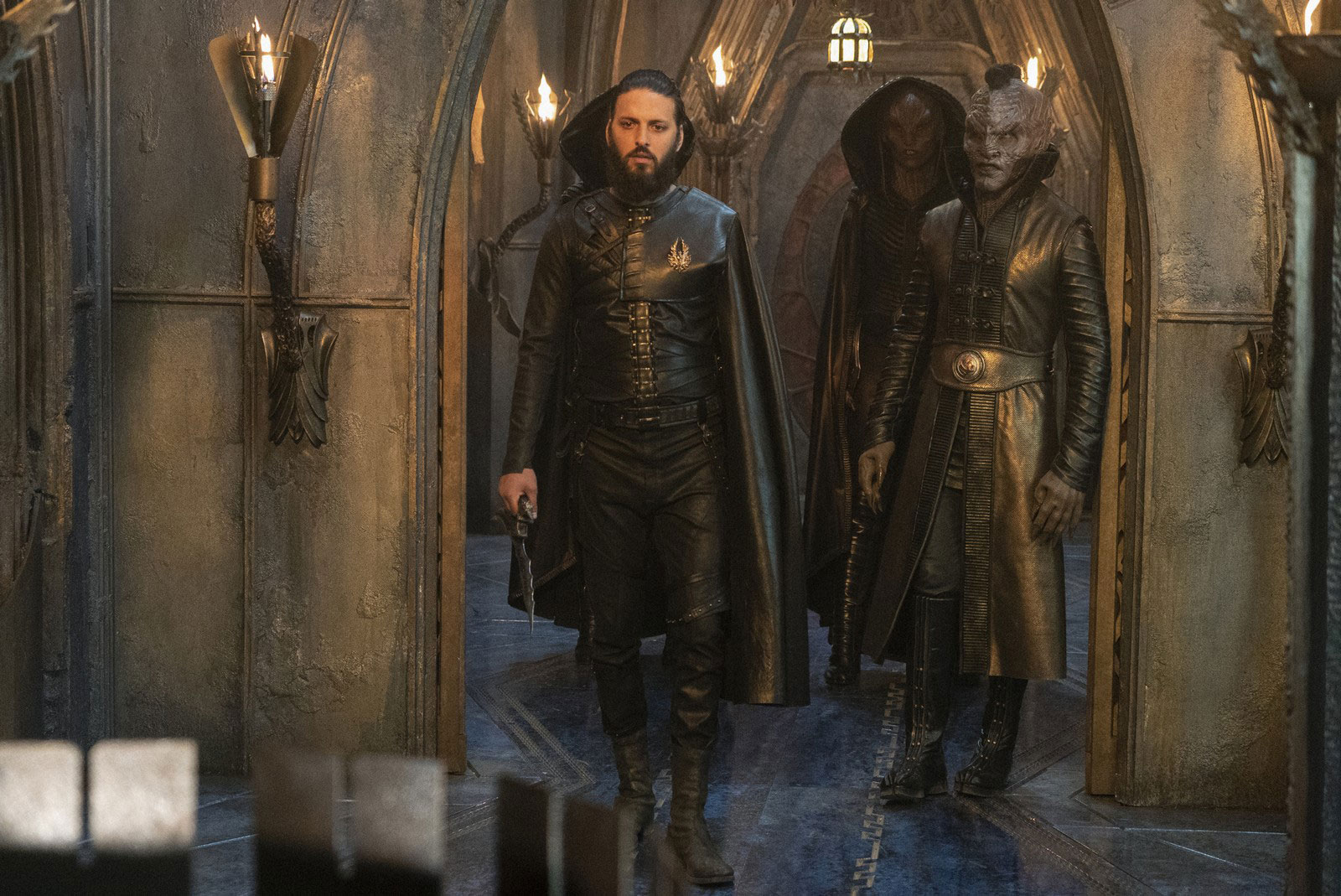 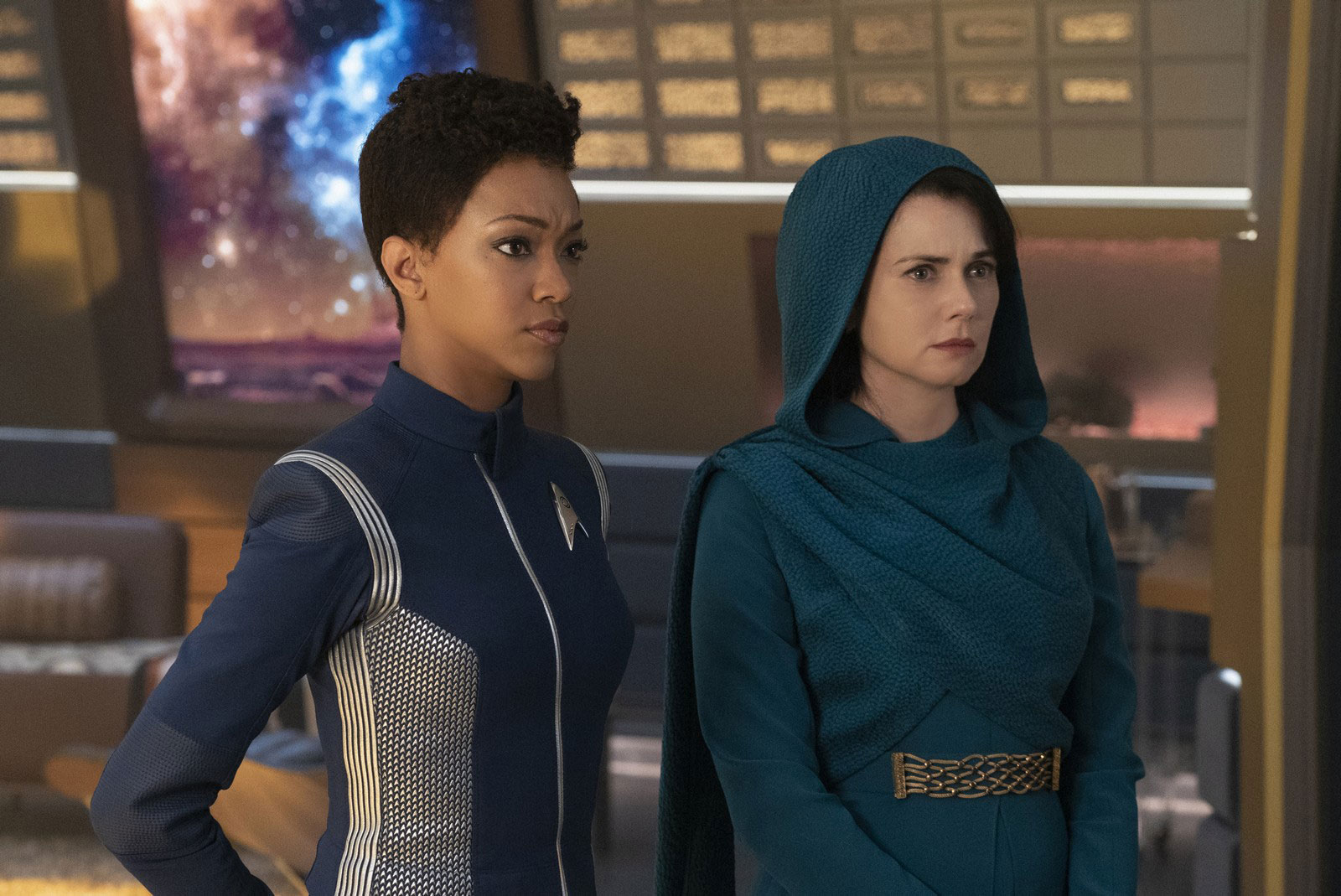 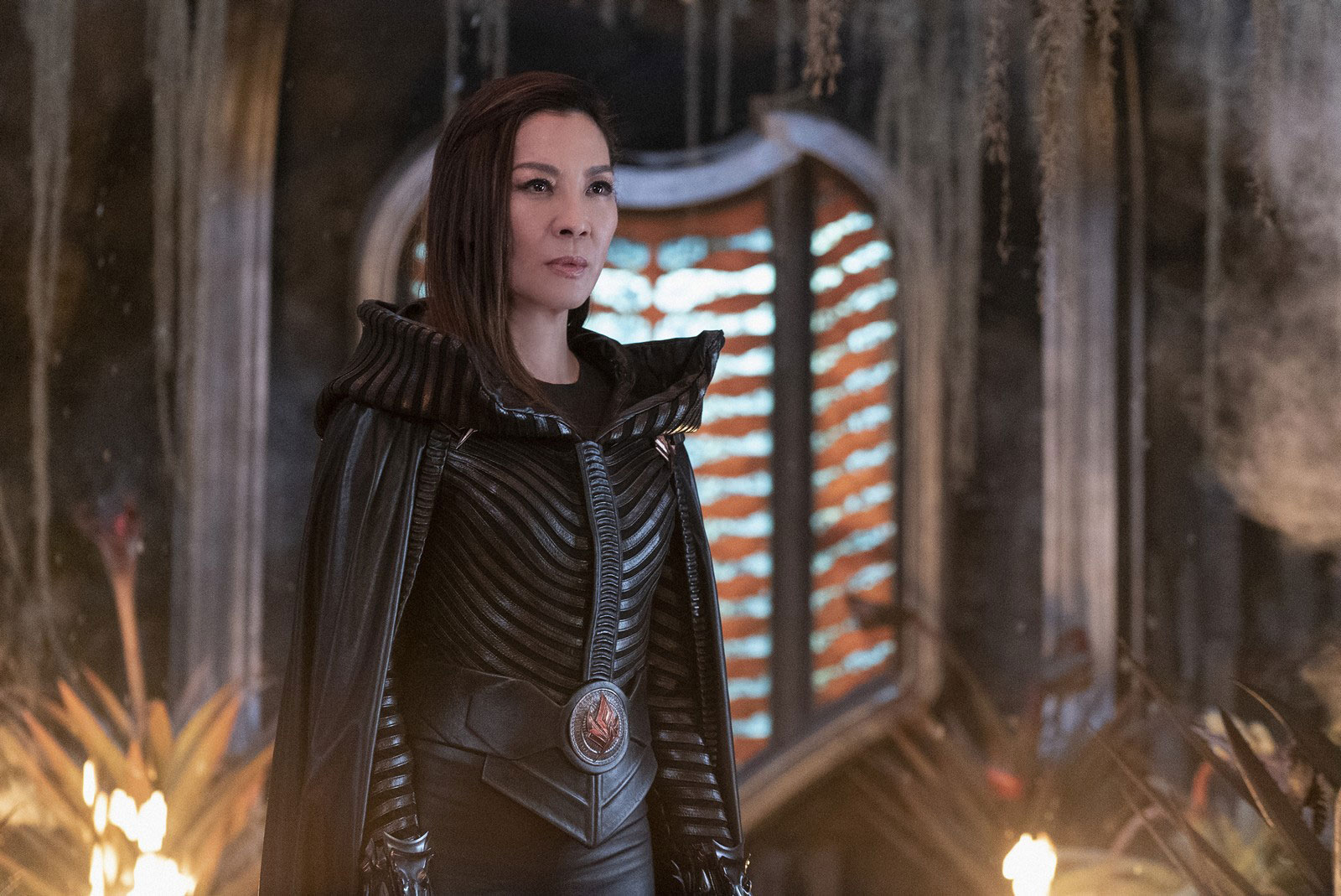 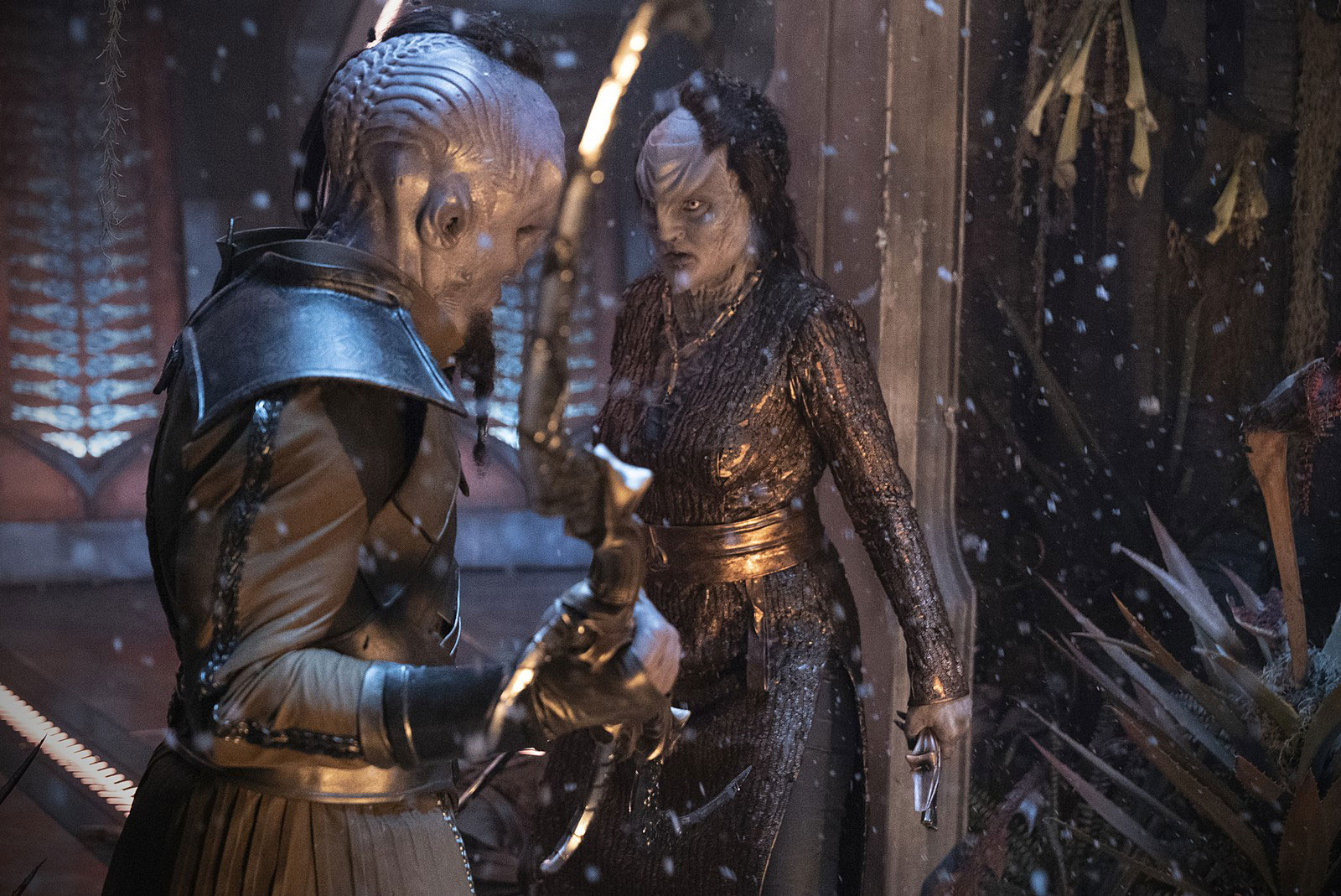 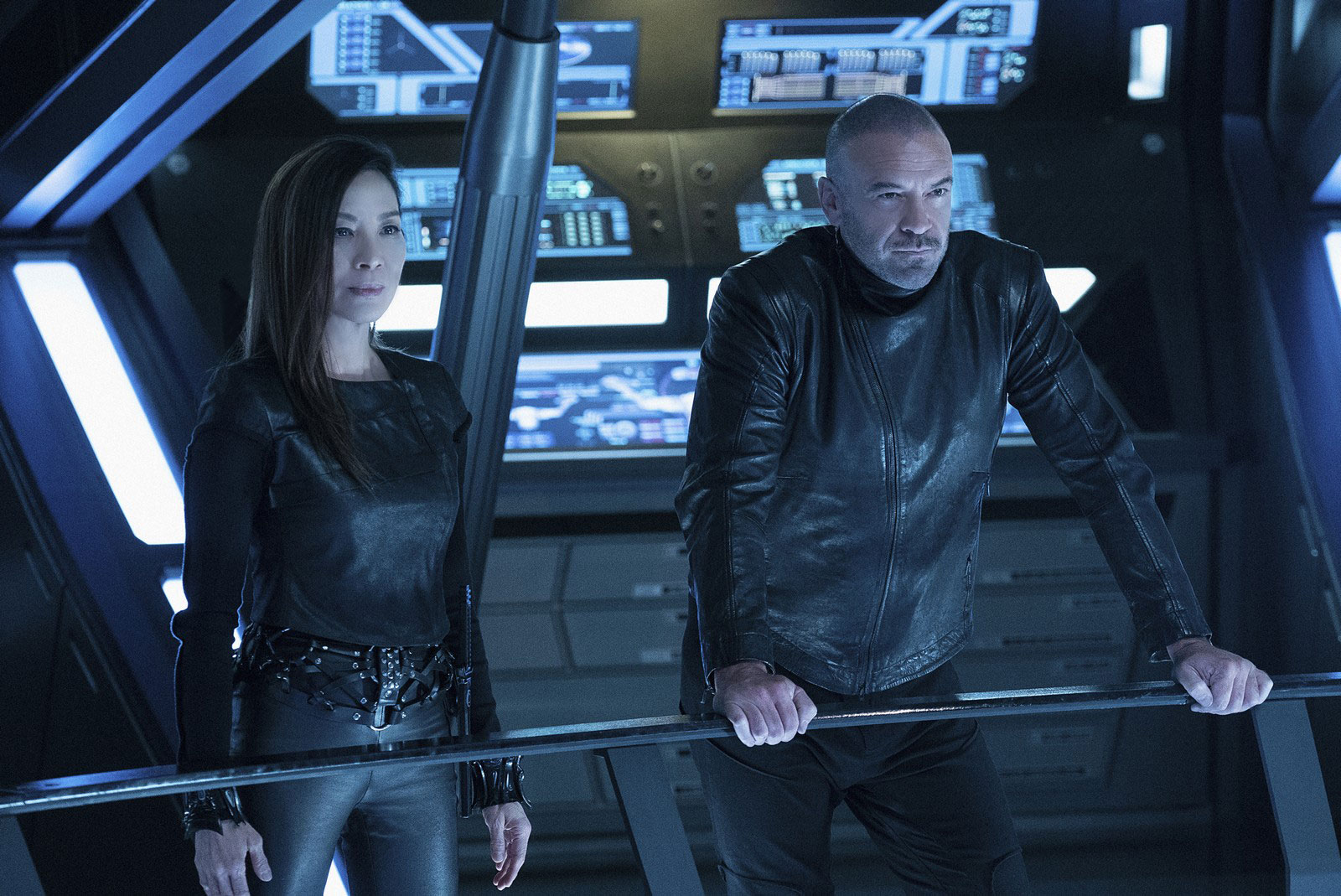