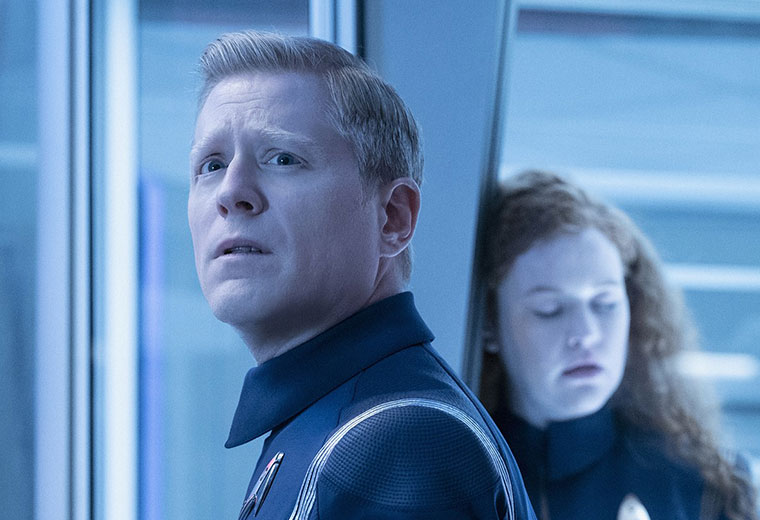 We’ve got five images the next episode of Star Trek: Discovery, “An Obol for Charon,” which premieres on Thursday.

The fourth episode in Discovery‘s second season will feature Rebecca Romijn as Number One and the return of Tig Notaro as Denise Reno.

Check out the new photos and the official synopsis below.

A mysterious sphere threatens the U.S.S. Discovery even as May, in her original form, implements a plan that puts Tilly’s life in danger. Saru and Burnham’s bond grows when Saru is forced to acknowledge a deeply unsettling Kelpien truth. Pike receives new intel on Spock from a loyal friend. 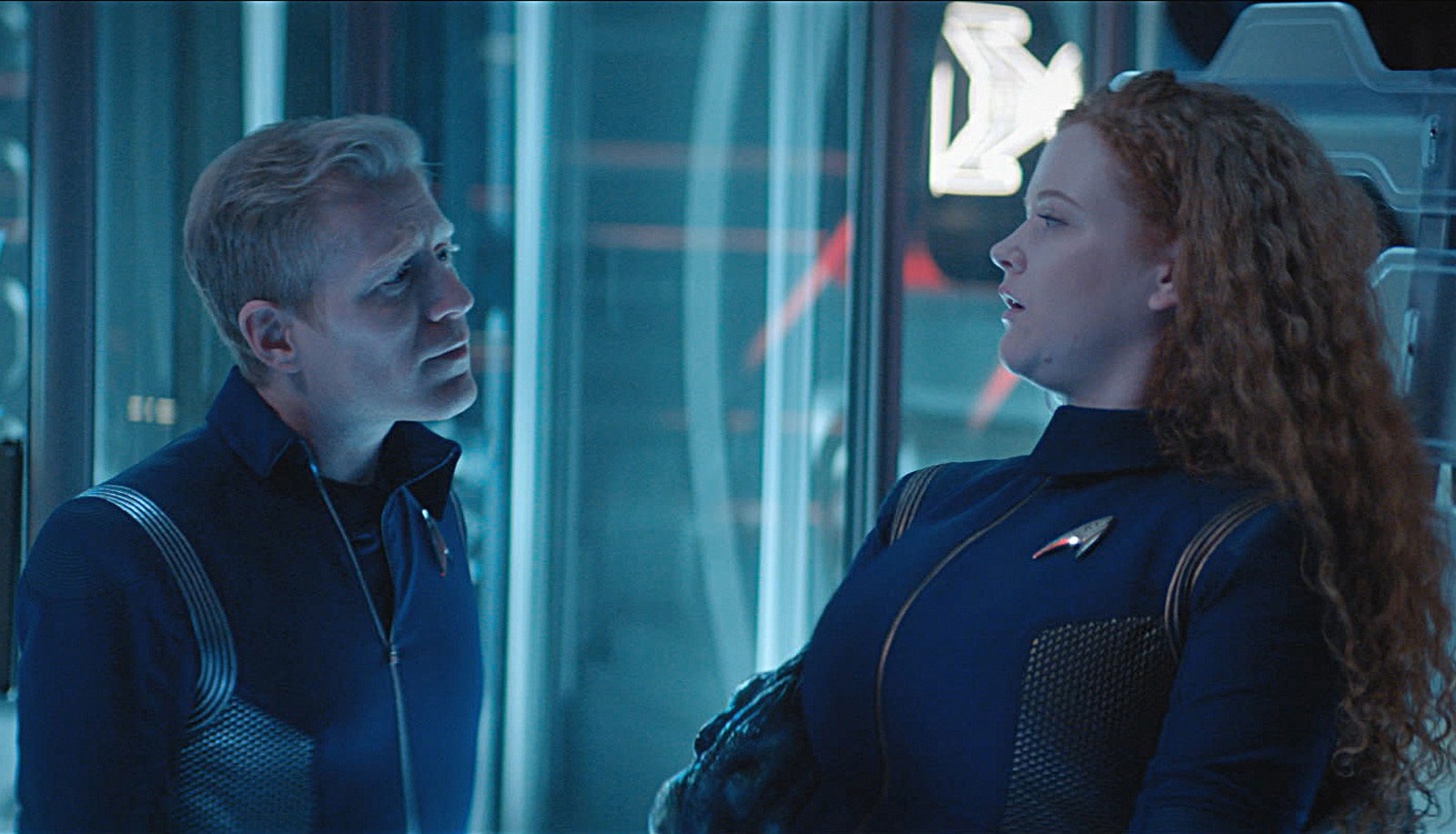 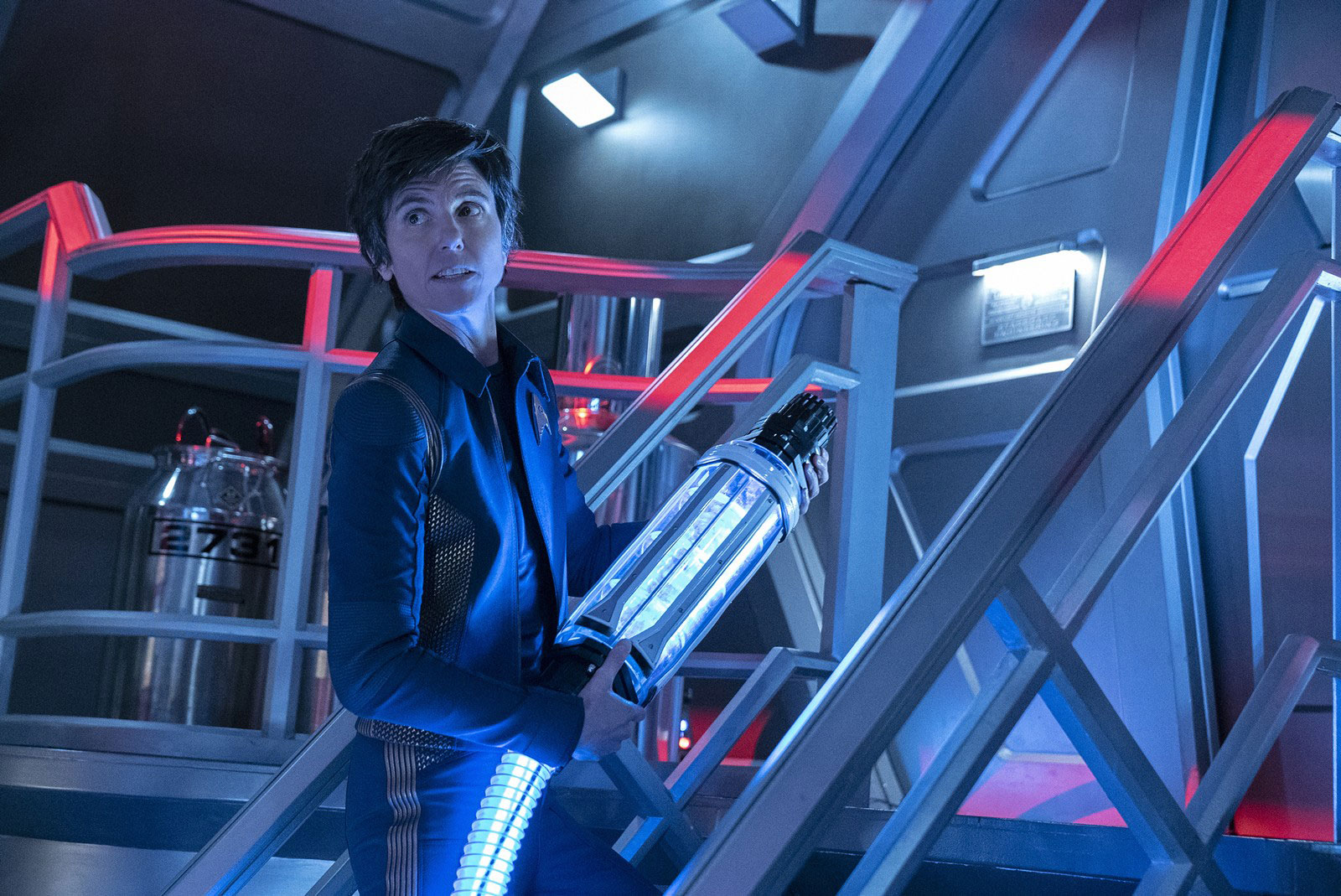 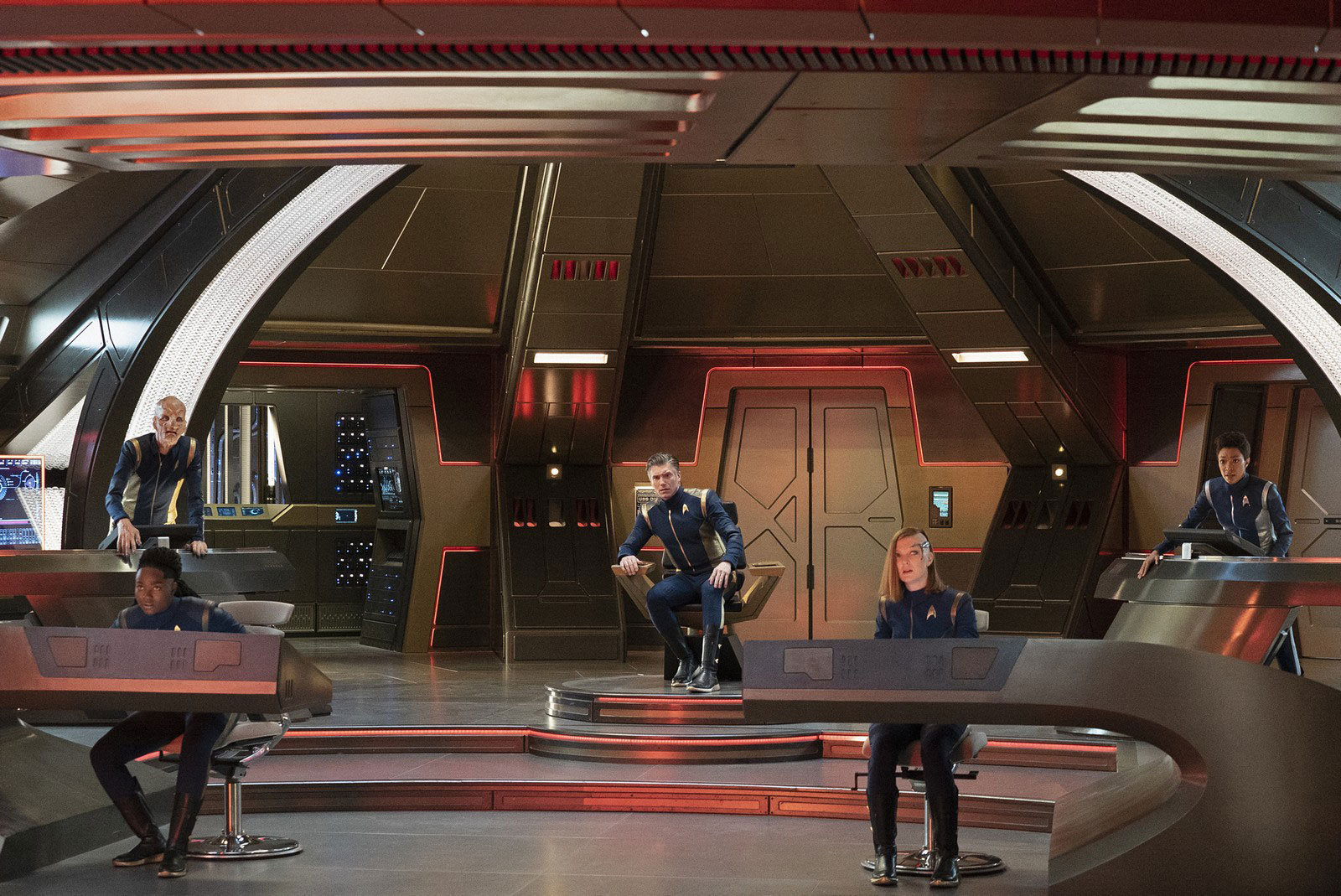 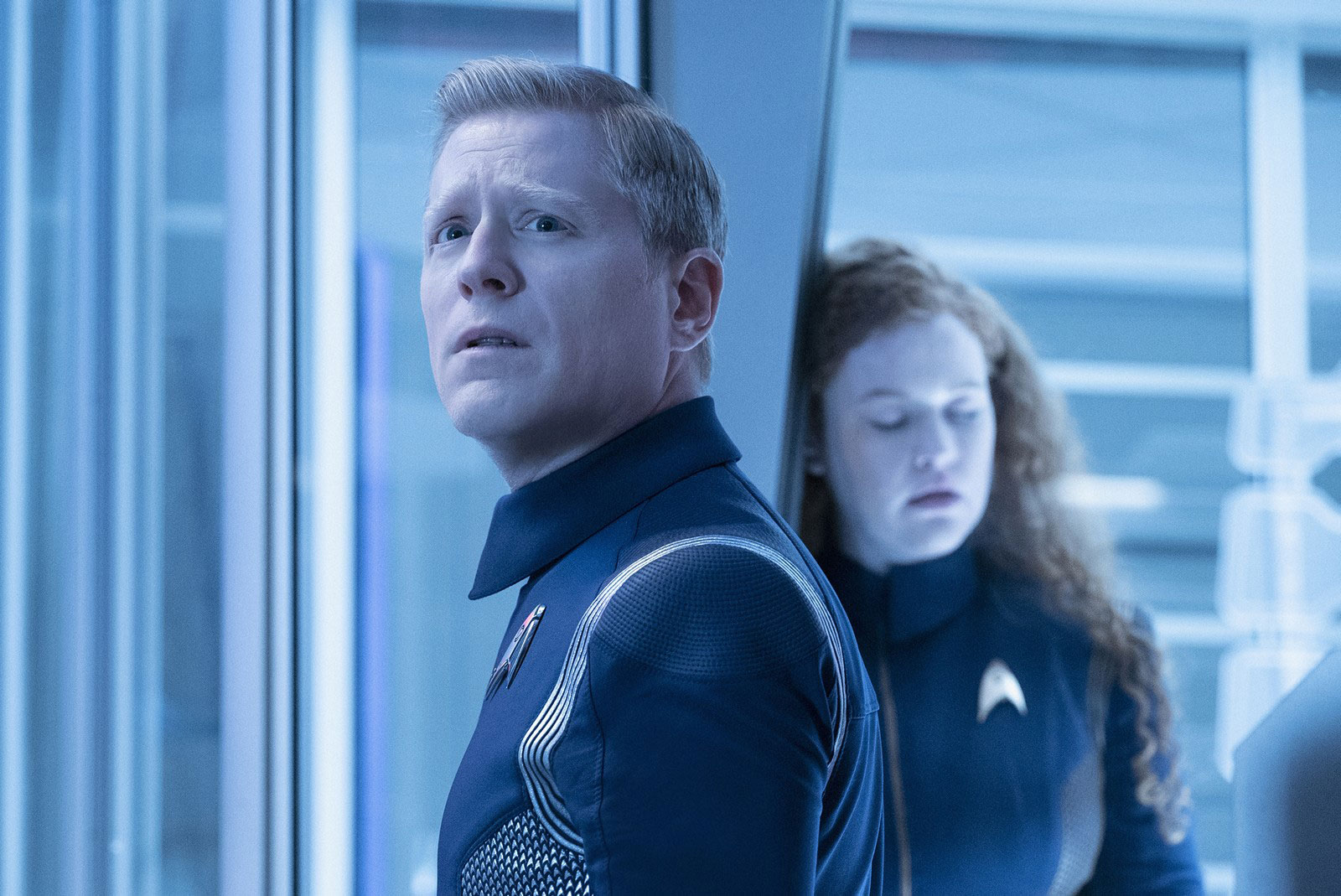 Wanted for murder? Do you think Spock is guilty? #StarTrekDiscovery pic.twitter.com/7BxJssOwYO