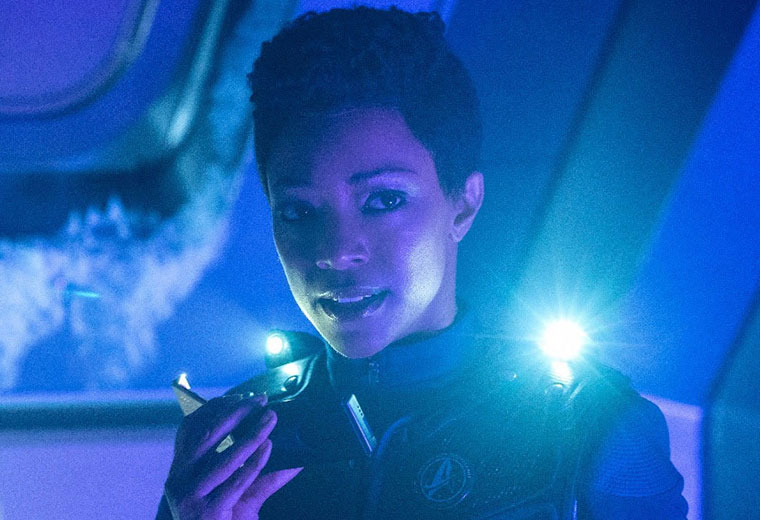 Star Trek: Discovery returns on Thursday night for the fifth episode in the series’ sophomore season. “Saints of Imperfection” should be an action-packed installment that will feature Burnham and crew on a rescue mission to save Tilly’s life and Section 31’s involvement in tracking down Spock.

We’ve got six new photos from the episode, along with a preview video and description below.

Burnham and the crew navigate a dangerous alien landscape in a race against time to save Tilly’s life, but Stamets is not at all prepared for what they find in the process. Further, Section 31 is assigned to help track down Spock, much to Pike’s dismay. 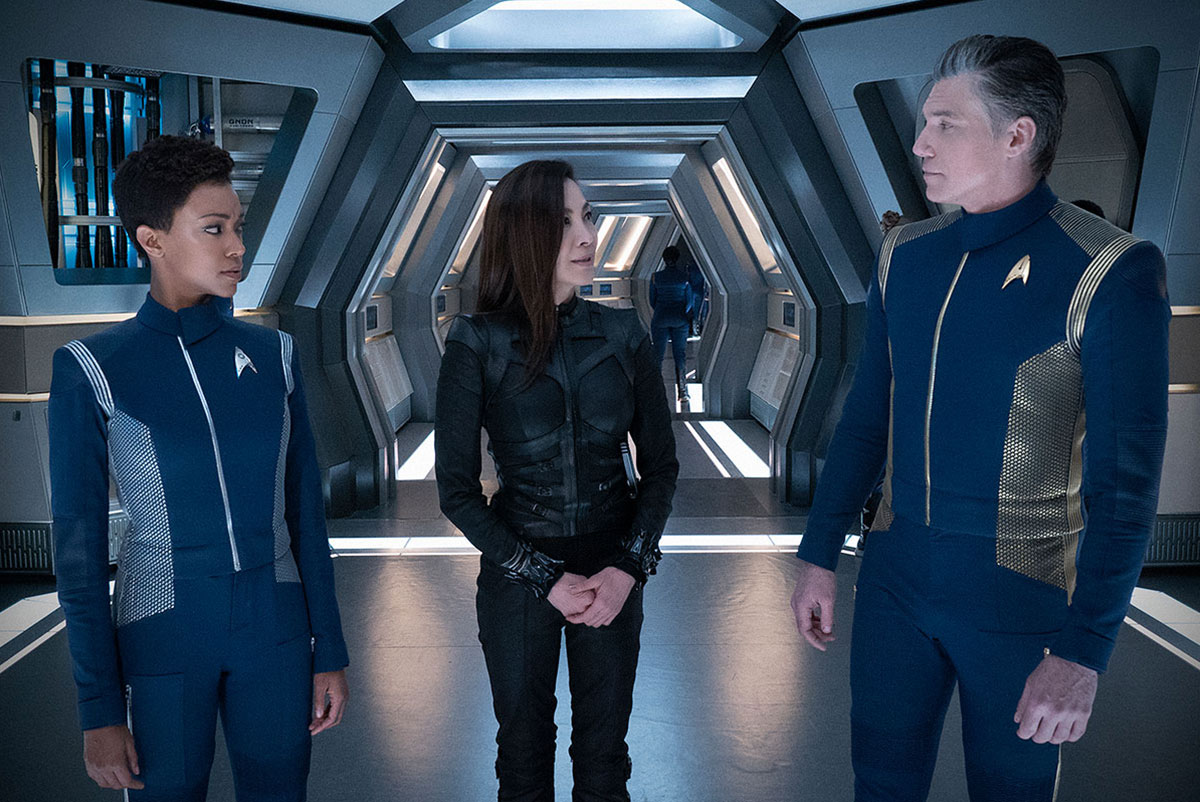 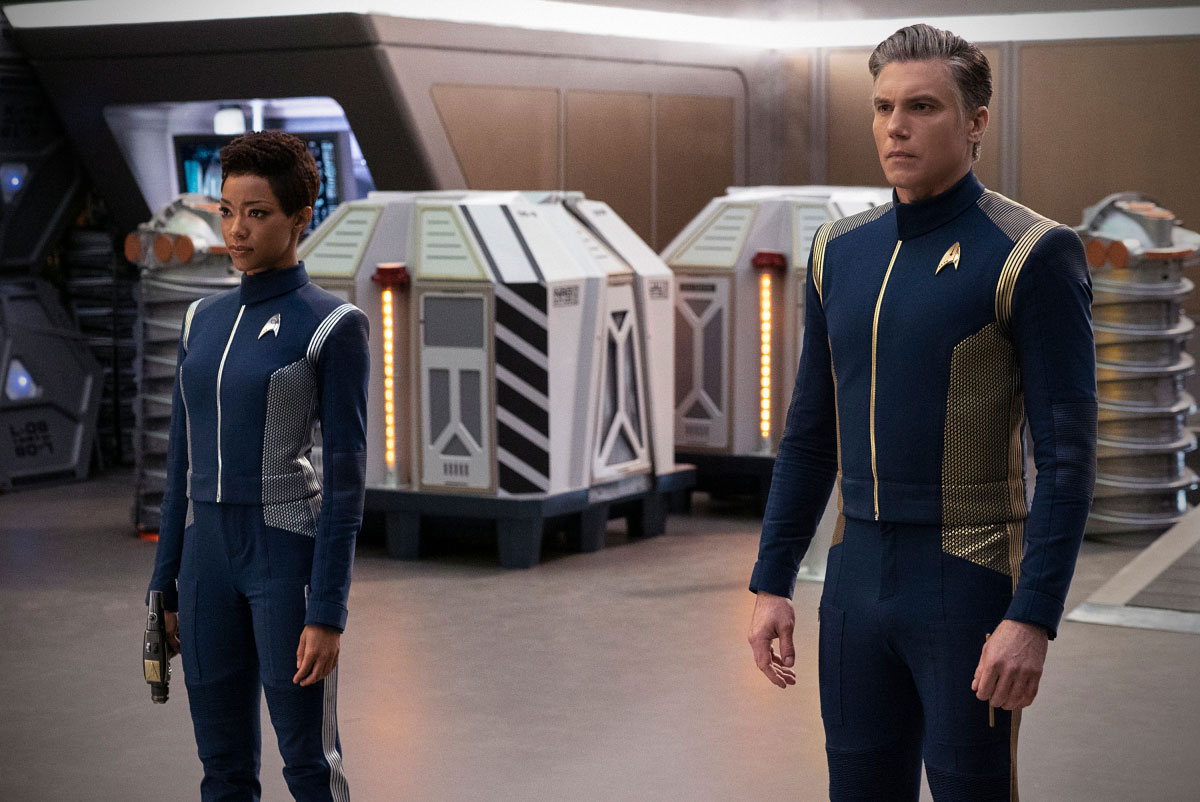 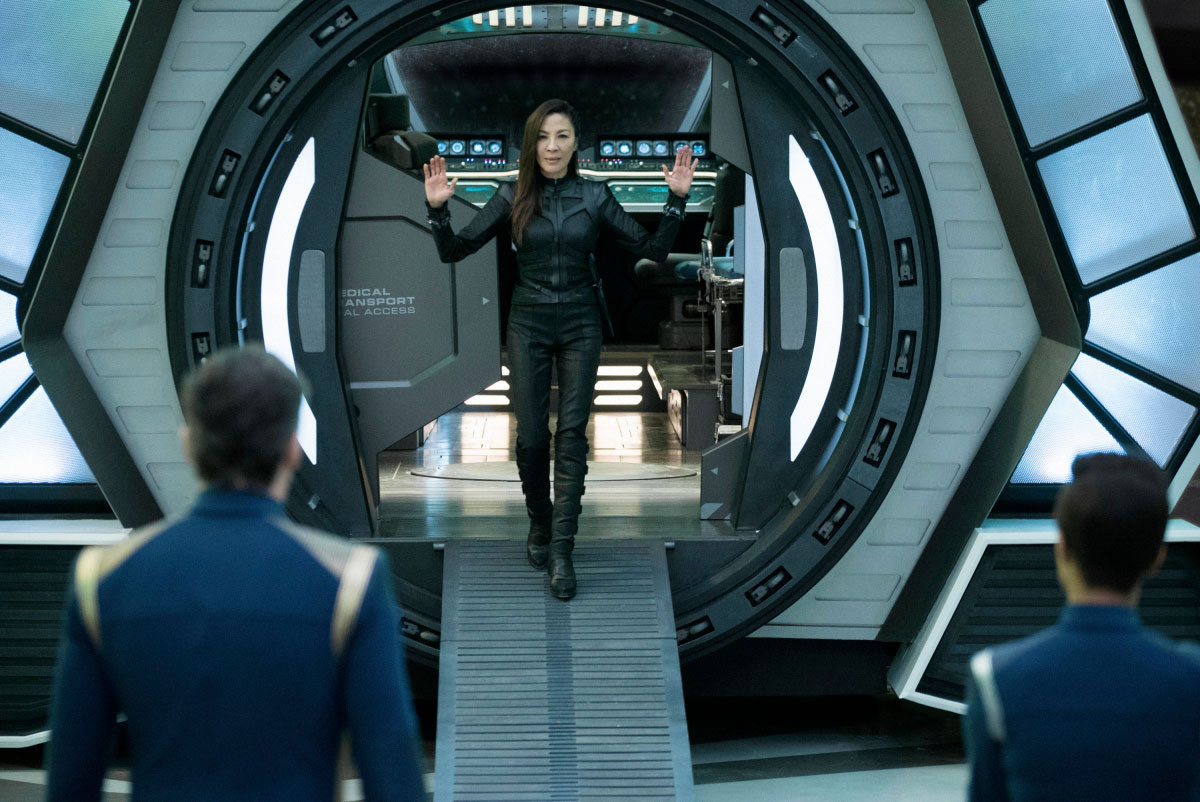 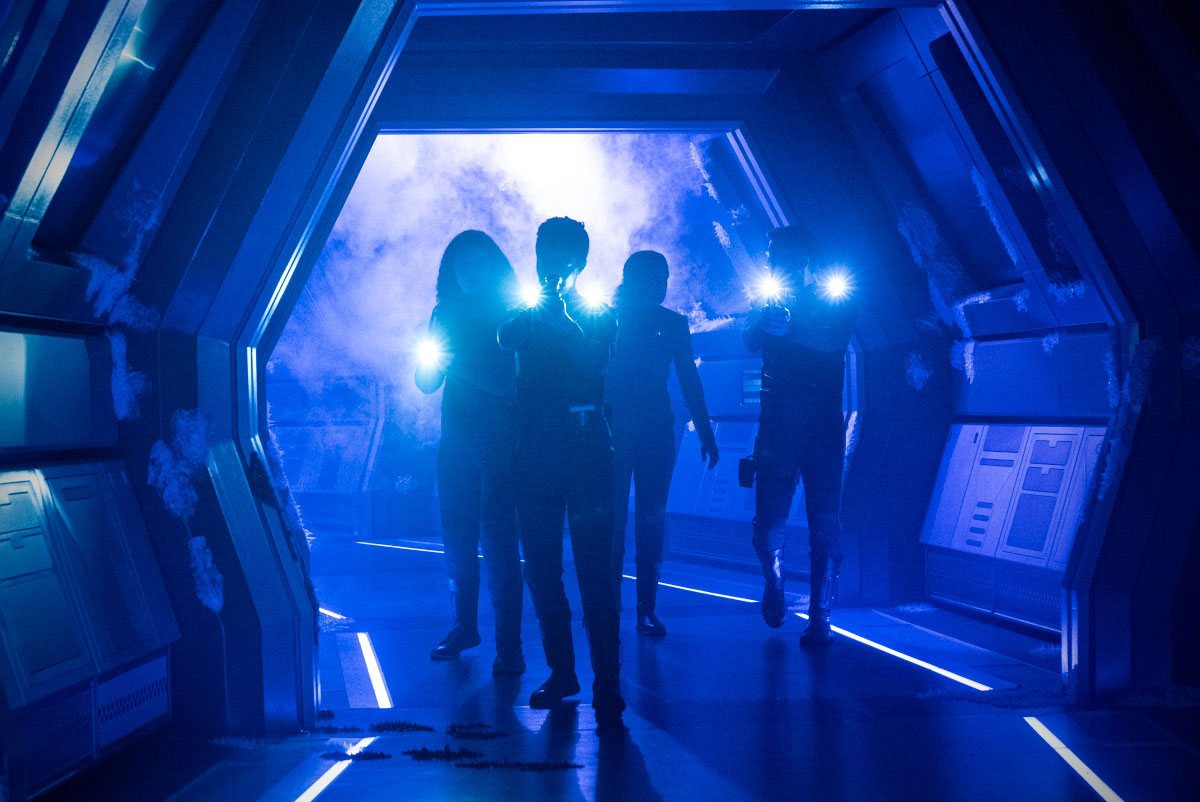 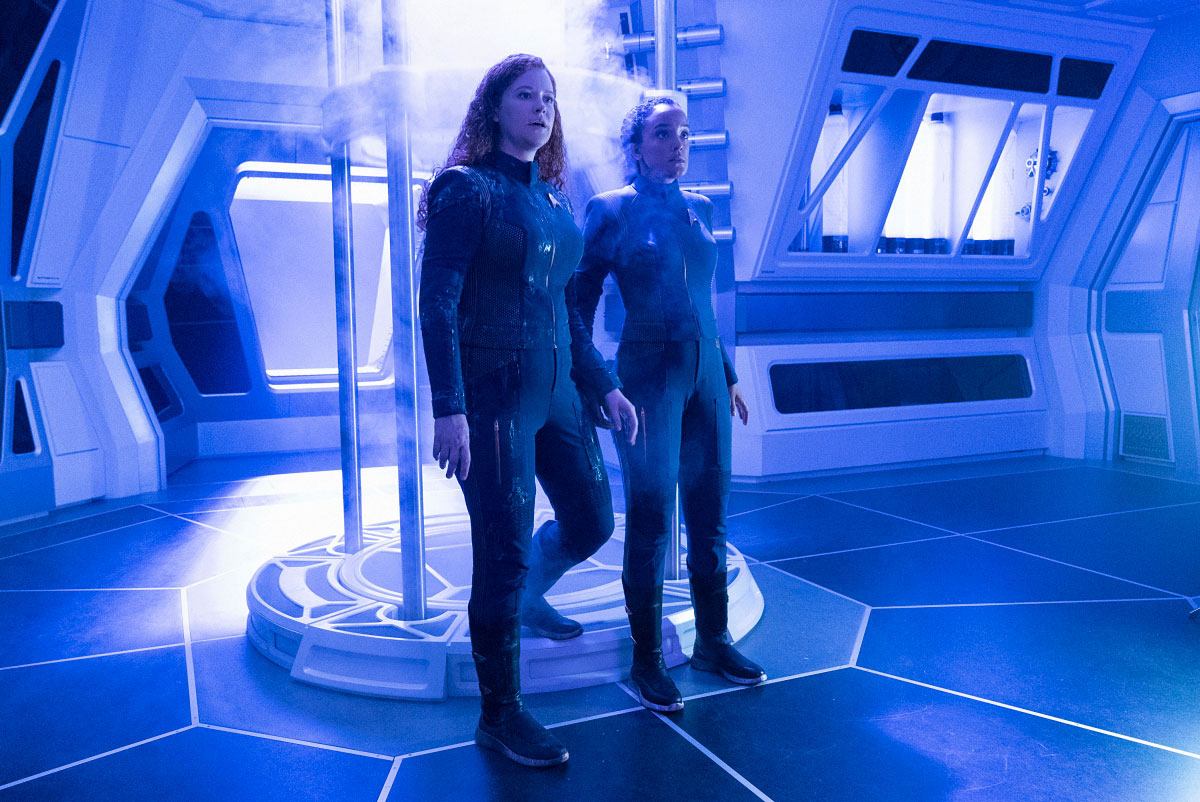 Mary Wiseman as Tilly and Bahia Watson as May (CBS) 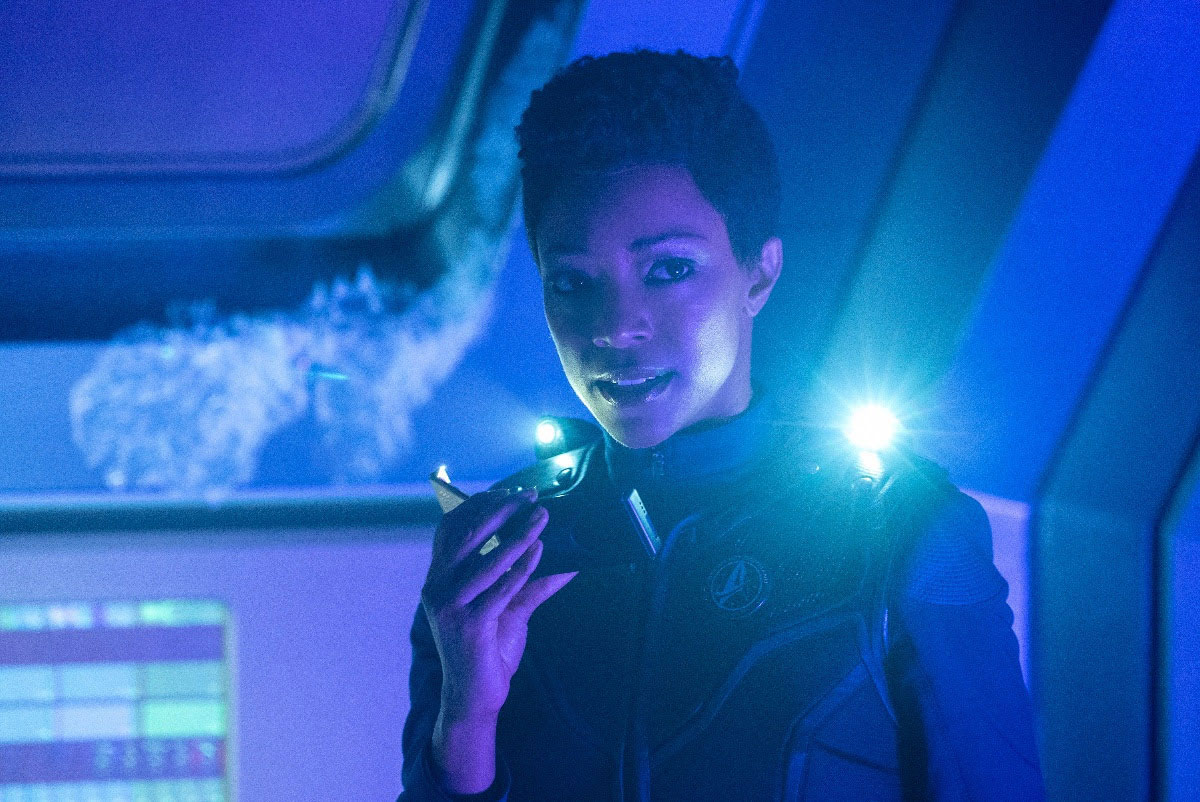