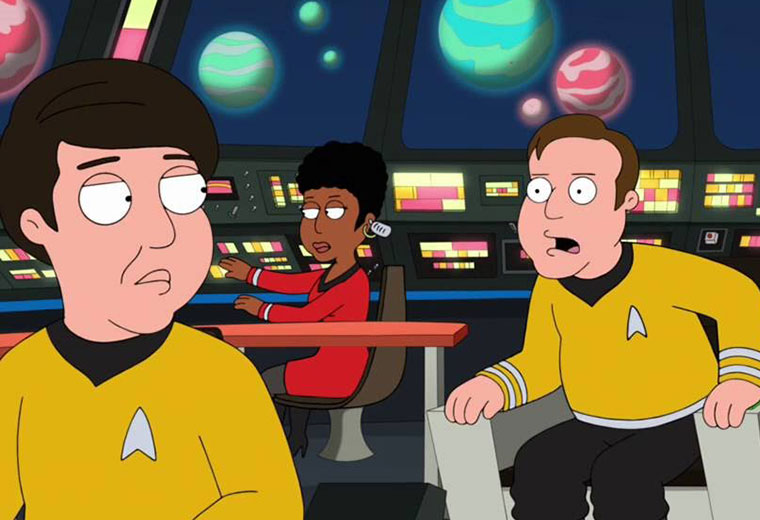 More Star Trek may be on the way, as Alex Kurtzman and CBS TV Studios are currently in negotiations with Nickelodeon to expand the franchise with a new animated series.

Written by the Emmy Award-winning duo Kevin and Dan Hageman, the new series would target a younger demographic than the upcoming Jean-Luc Picard series, Mike McMahan’s (Rick & Morty) Lower Decks and Star Trek: Discovery, which is currently in its second season. The Hageman brothers are known for their work on The Lego Movie, The Lego Ninjago Movie, and Trollhunters. 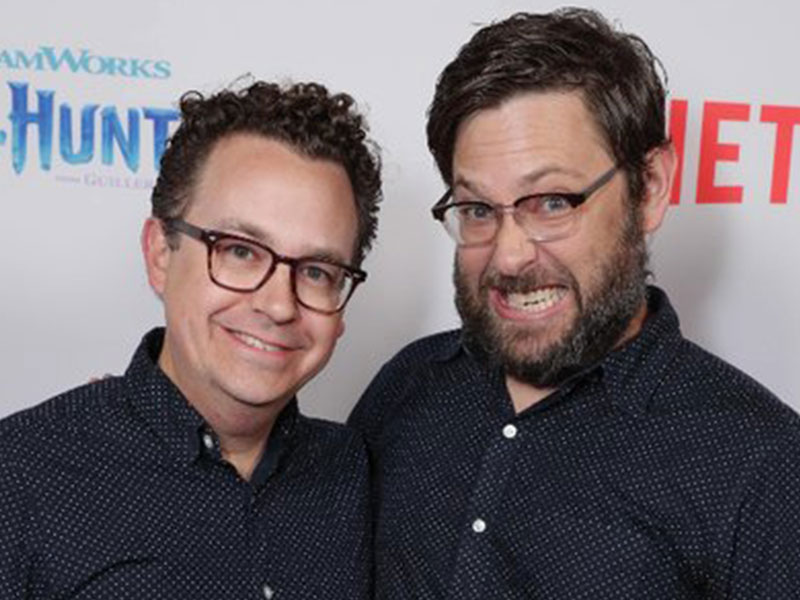 According to Deadline, the new series is being envisioned as a “major tentpole series for Nickelodeon under its new president Brian Robbins.” It would also mark a partnership between Viacom and CBS.

Stay tuned to TrekNews.net for all the latest news on the new Star Trek animated series, Star Trek: Discovery and the new Picard series. Connect with us on social media: @TrekNewsNet on Twitter, @TrekNews on Facebook, and @TrekNews on Instagram.