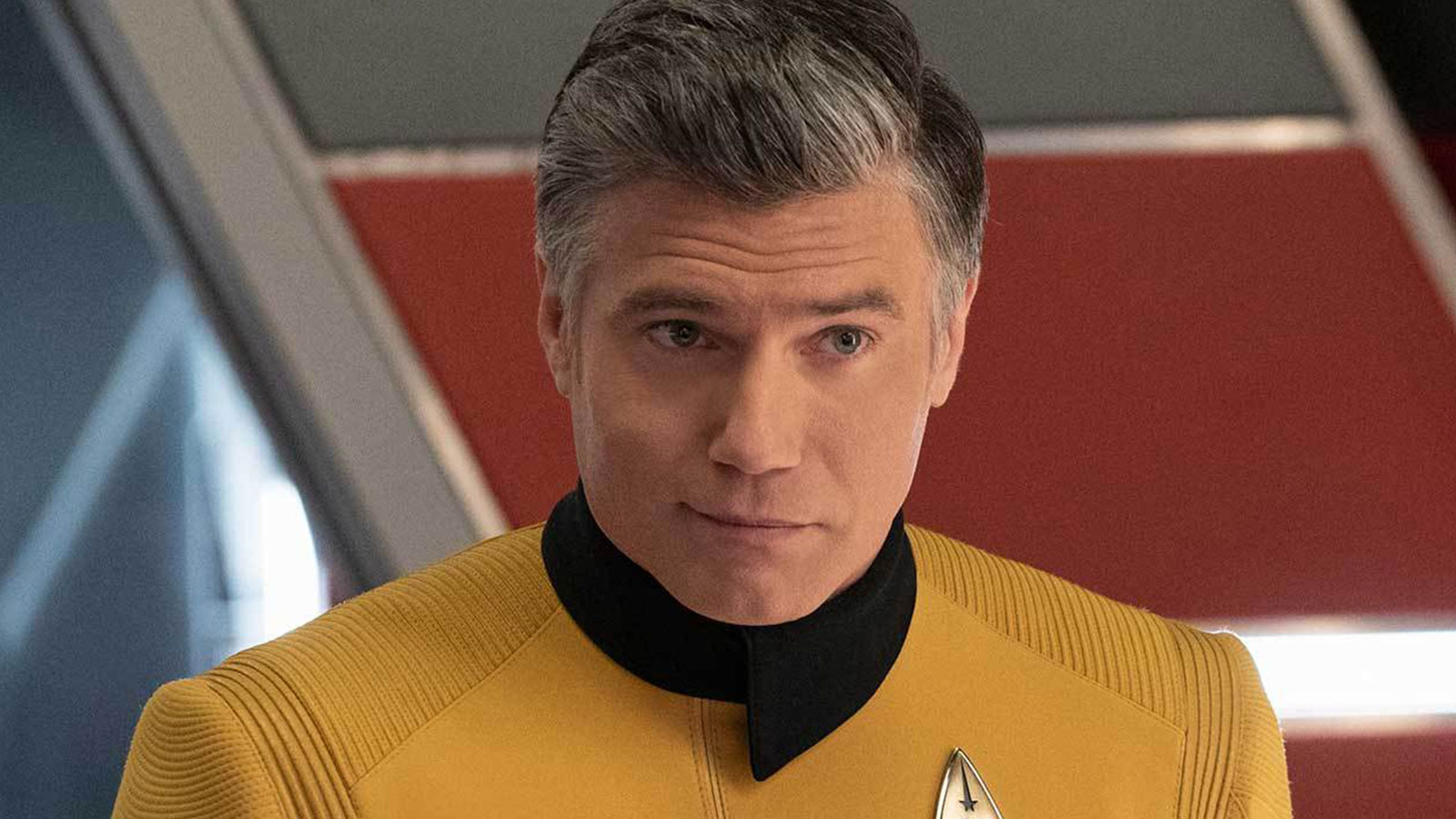 Anson Mount is the latest captain to be added to Creation Entertainment’s Star Trek Las Vegas convention this summer.

While no other Discovery actors have been announced yet, we expect the series will have a major prominence at the event, as it has in the past two years.

For more information on STLV and to purchase tickets, visit Creation Entertainment.

Stay tuned to TrekNews.net for all the latest news on this year’s Star Trek Las Vegas convention and Star Trek: Discovery. You can connect with us on social media: @TrekNewsNet on Twitter, @TrekNews on Facebook, and @TrekNews on Instagram.