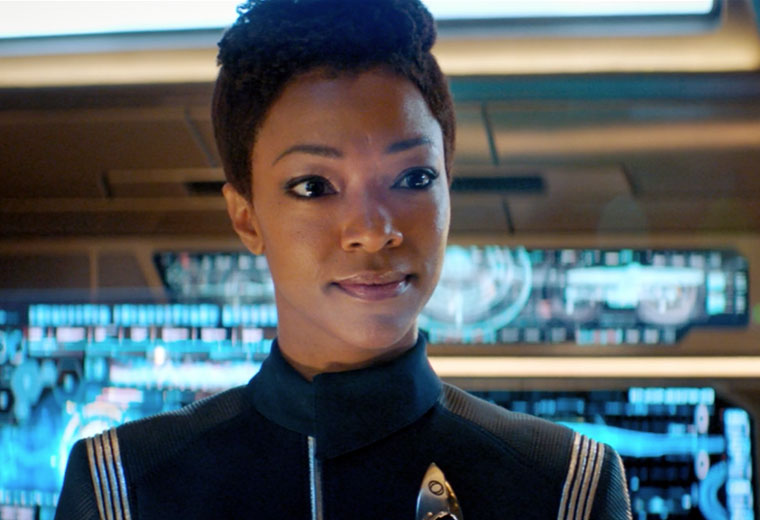 With five episodes of Star Trek: Discovery‘s second season having already aired, and a sixth set for Thursday night, we now have titles for five upcoming episodes.

According to TV Passport, the titles will include: “Light and Shadows” on February 28, “If Memory Serves” on March 7, “Project Daedalus” on March 14, “The Red Angel” on March 21, and “Perpetual Infinity” on March 28.

Star Trek: Discovery‘s second season premiered on CBS All Access on January 17, and will consist of 14 episodes.