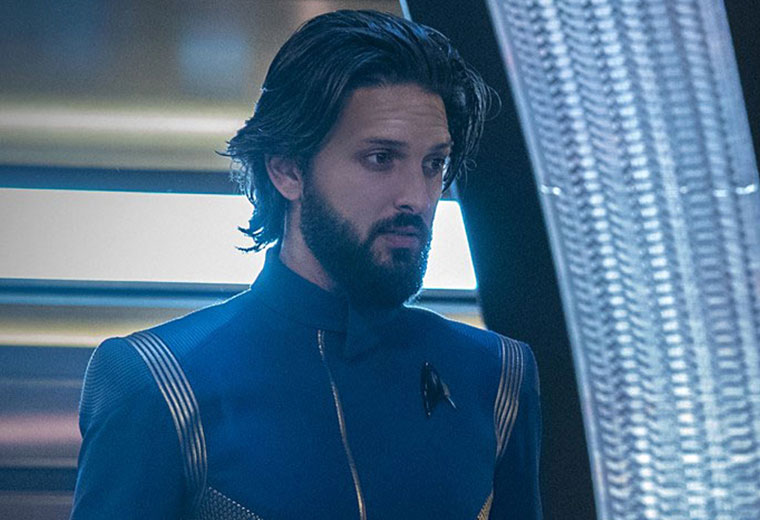 Star Trek: Discovery returns on Thursday night for the seventh season two episode “Light and Shadows.” We’ve got six new photos from the episode, along with the official description below.

Burnham goes to Vulcan in search of Spock, where she unearths surprising family secrets. In researching what is left of the Red Angel’s signal over Kaminar, Pike and Tyler end up in battle with time itself. Georgiou has a few tricks up her sleeve for Leland and Section 31. 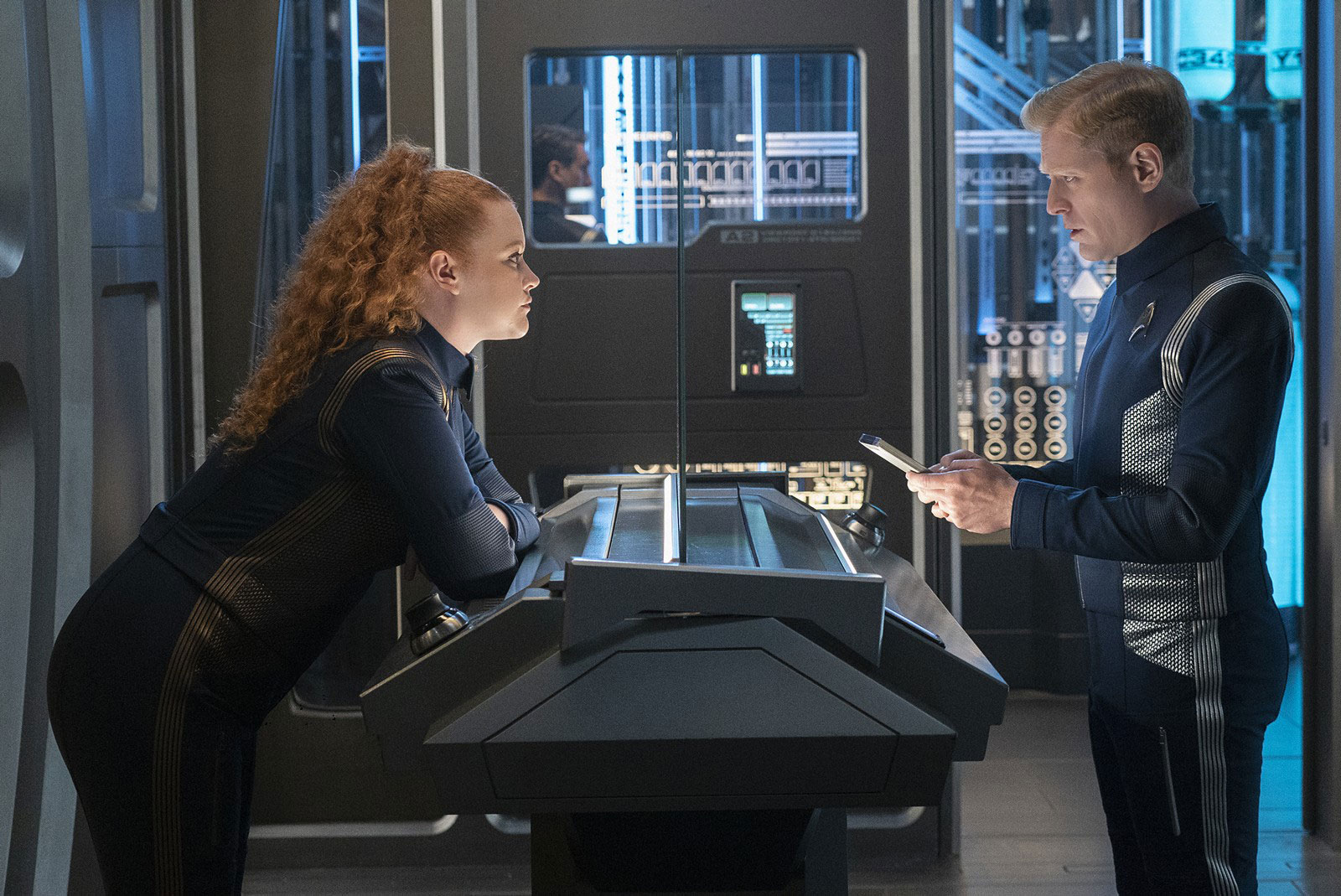 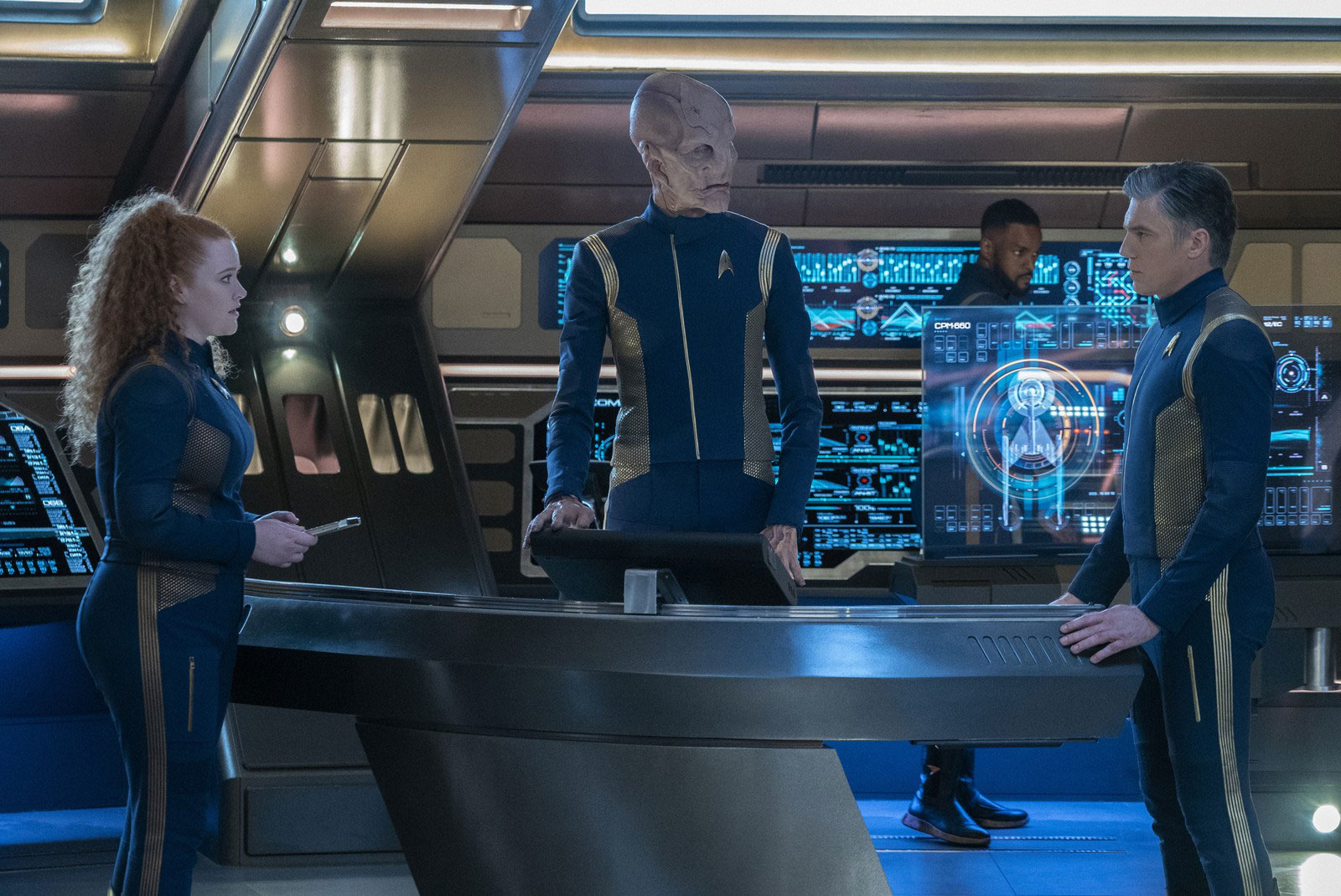 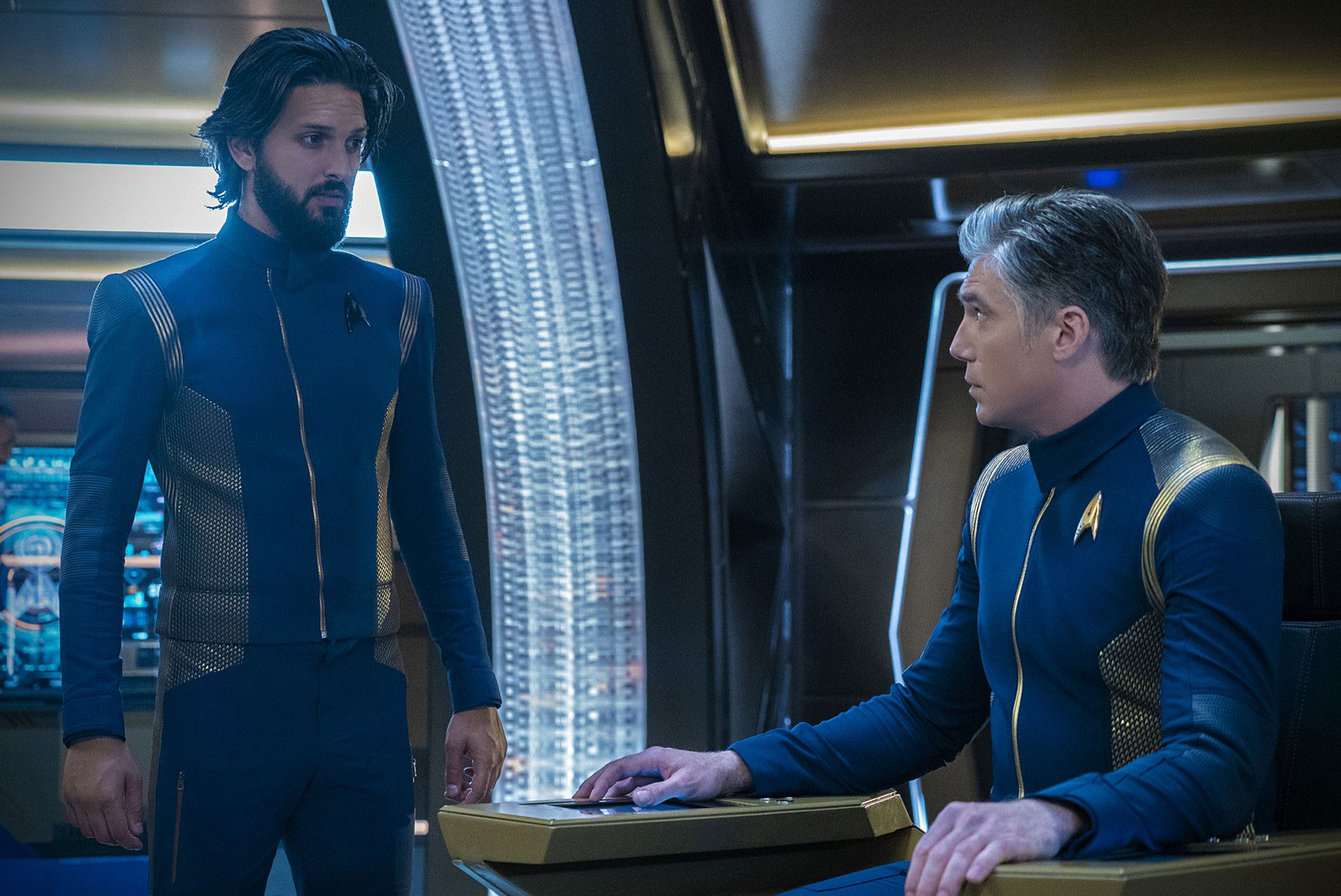 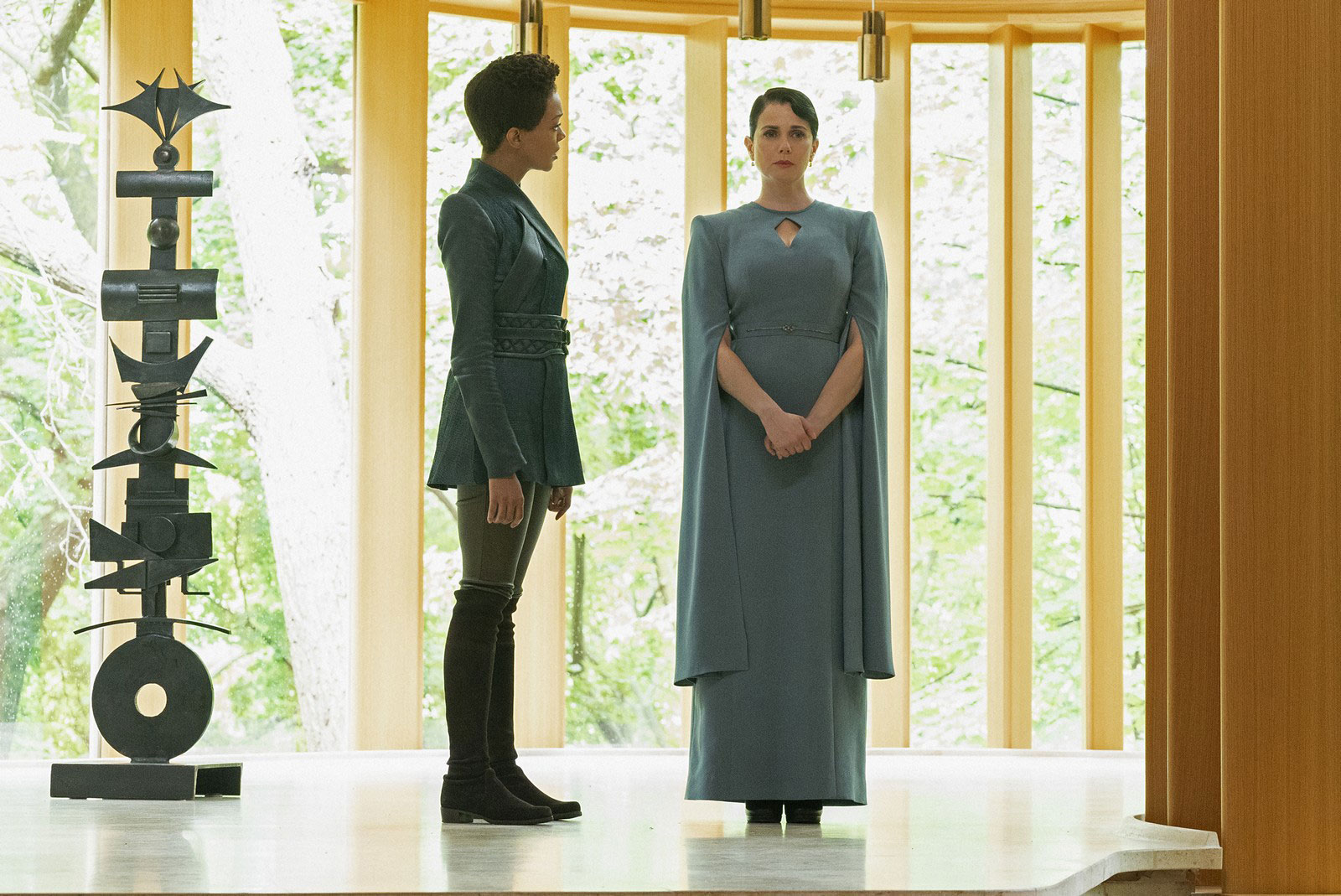 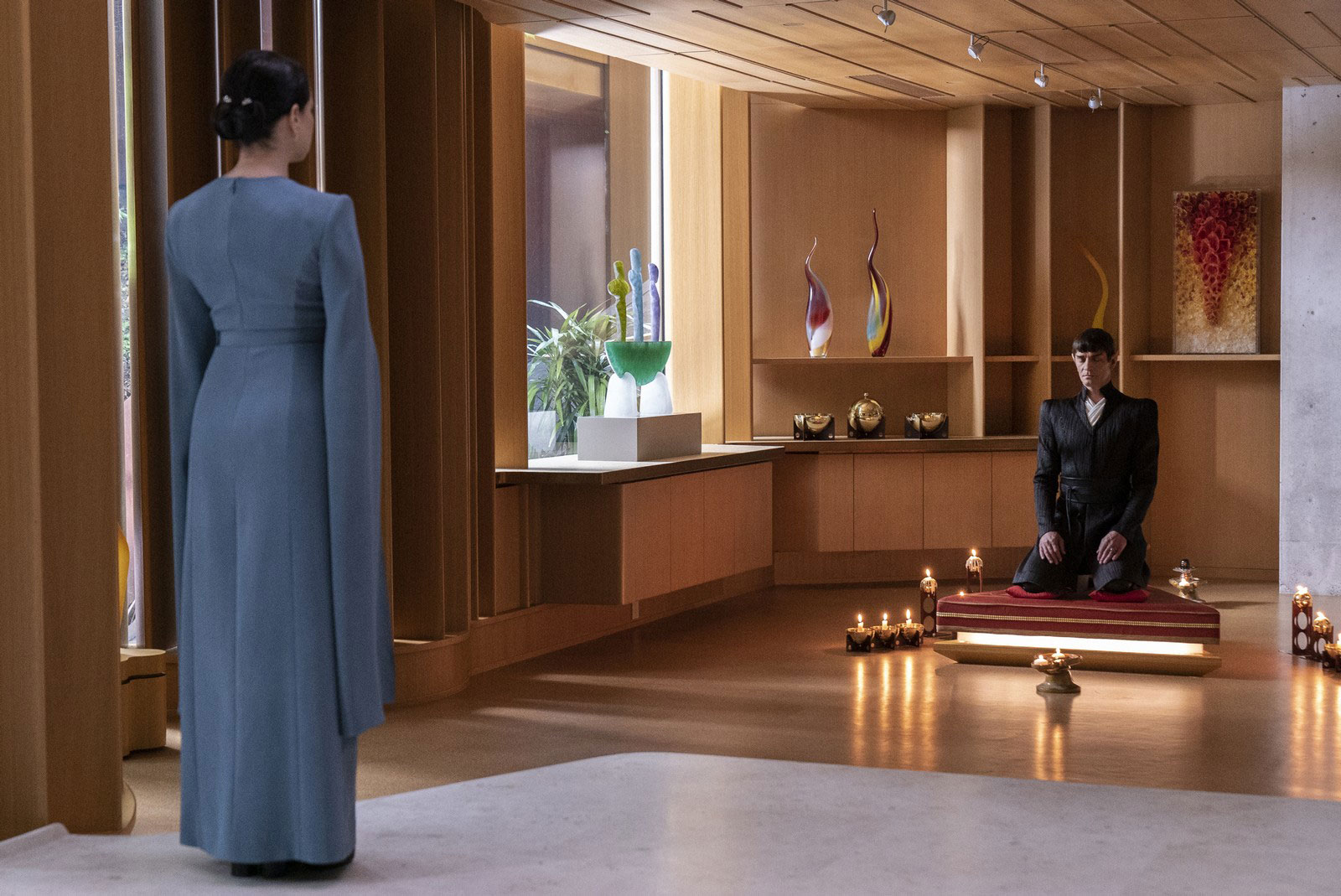 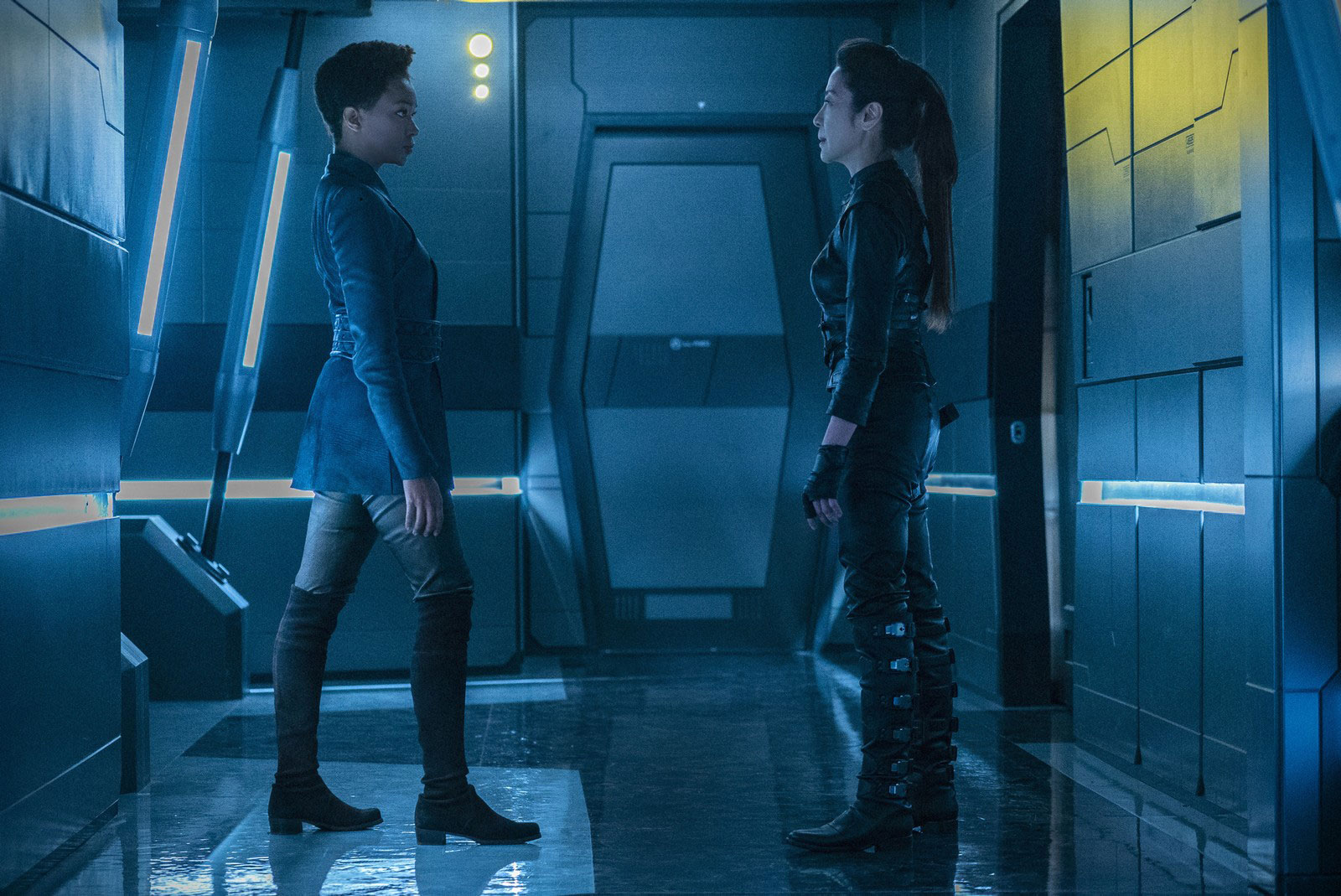