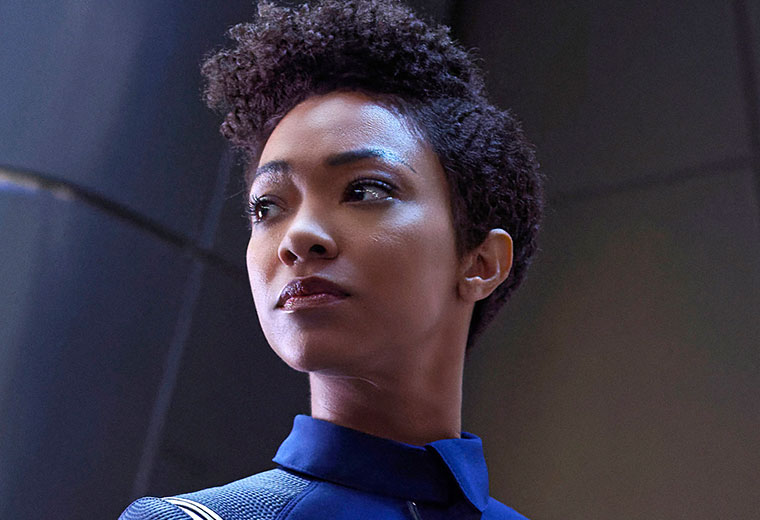 If you’re enjoying this season of Star Trek: Discovery, we have some good news; CBS has renewed the series for a third season.

According to EW, the latest iteration of Star Trek on television has brought in Michelle Paradise (The Originals, Hart of Dixie) to serve as co-showrunner along with producer Alex Kurtzman.

“Michelle joined us midway through season two and energized the room with her ferocious knowledge of Trek,” Kurtzman said. “Her grasp of character and story detail, her drive and her focus have already become essential in ensuring the Trek legacy, and her fresh perspective always keeps us looking forward. I’m proud to say Michelle and I are officially running Star Trek: Discovery together.”

In addition to Discovery, the Star Trek franchise will soon be adding the Patric Stewart-led Picard series, the Lower Decks animated series, a Michelle Yeoh-led Section 31 series, along with an another animated series for Nickelodeon.

What would you like to see explored in the third season of Star Trek: Discovery? Tell us in the comments below.