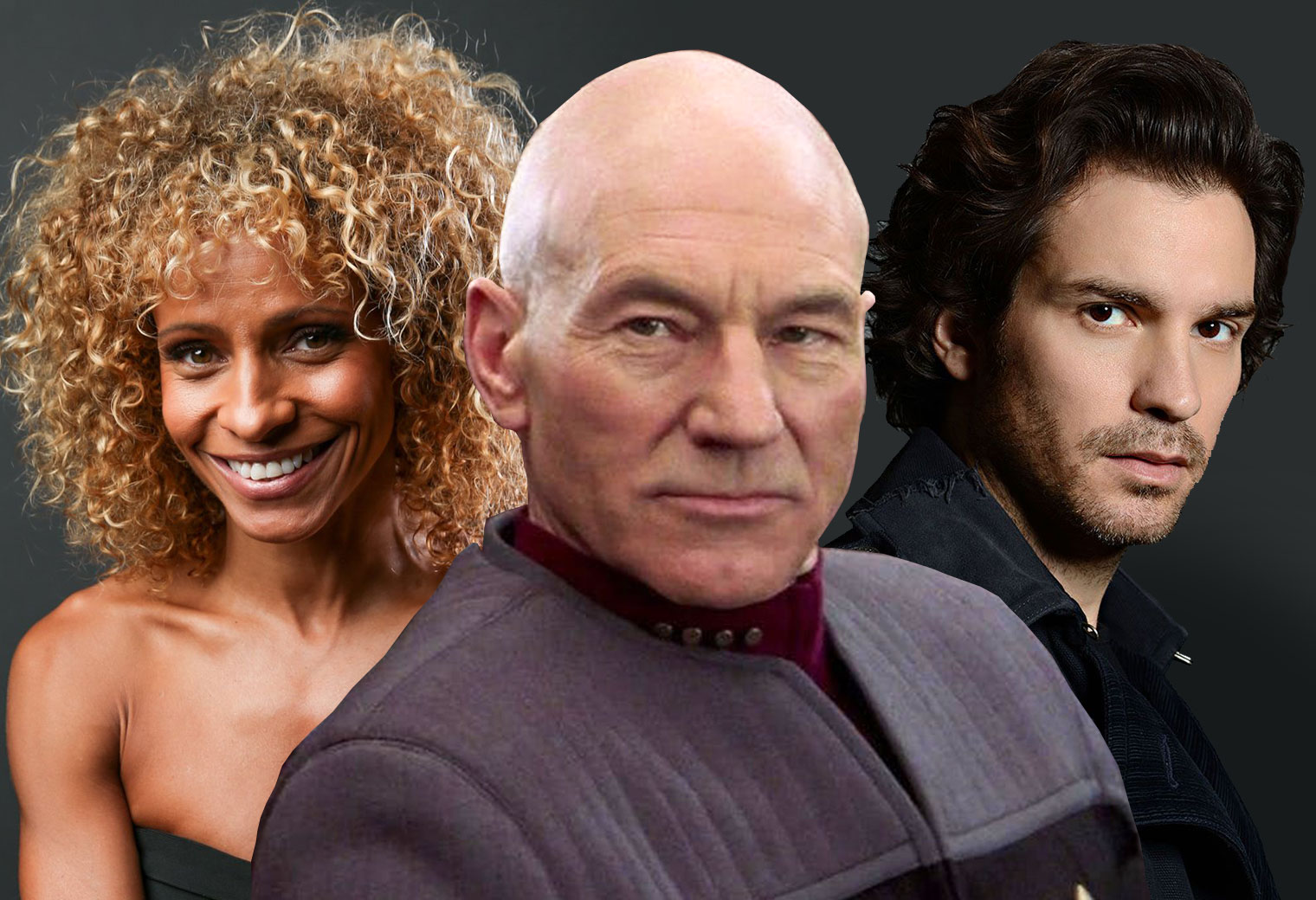 The upcoming Star Trek Picard series has added two new cast members with Salvation star Santiago Cabrera and Blindspot‘s Michelle Hurd. Cabrera and Hurd will co-star on the series that will star Patrick Stewart reprising his iconic role as Jean Juc-Picard from Star Trek: The Next Generation.

According to Deadline, rumors are that Cabrera will play the pilot of Picard’s ship and Hurd will play a former intelligence officer with a history of drug and alcohol abuse. 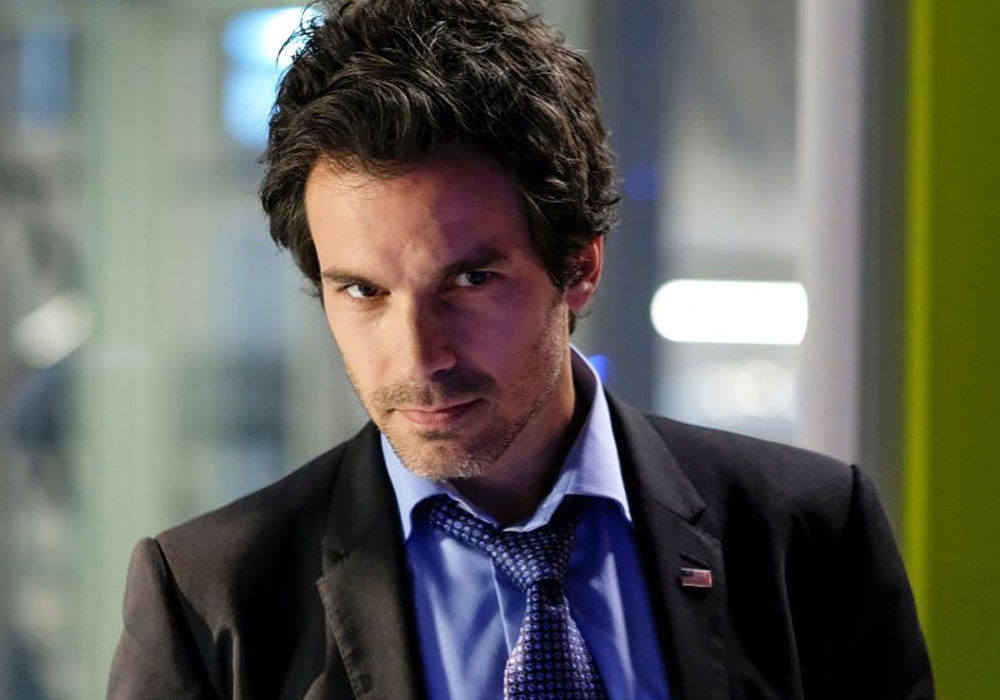 Santiago Cabrera is best known for his character Isaac Mendez on Heroes, Lancelot in the BBC series Merlin, Aramis on The Musketeers, Santos in Transformers: The Last Knight, and most recently as Darius Tanz on Salvation. 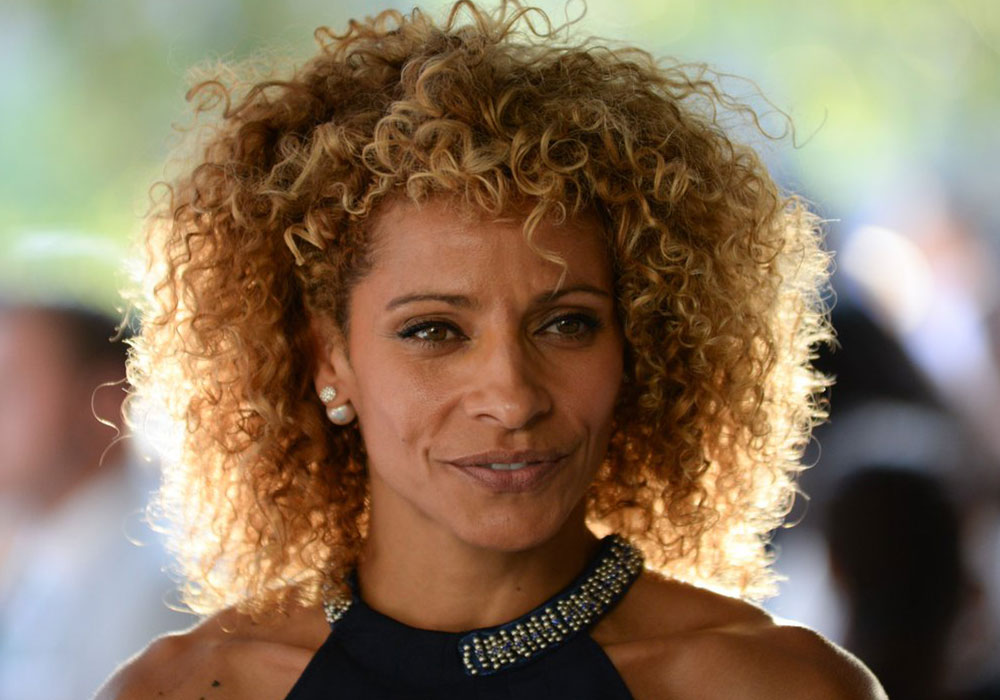 Michelle Hurd is known for her work as Monique Jeffries on Law & Order: Special Victims Unit, Linda Bates Emery on Ash vs. Evil Dead, D.A. Samantha Reyes on Jessica Jones and Daredevil, along with Shepherd on Blindspot

The untitled Star Trek Picard series is being produced by Alex Kurtzman’s Secret Hideout and CBS Studios. It will join Star Trek: Discovery on CBS All Access later this year.