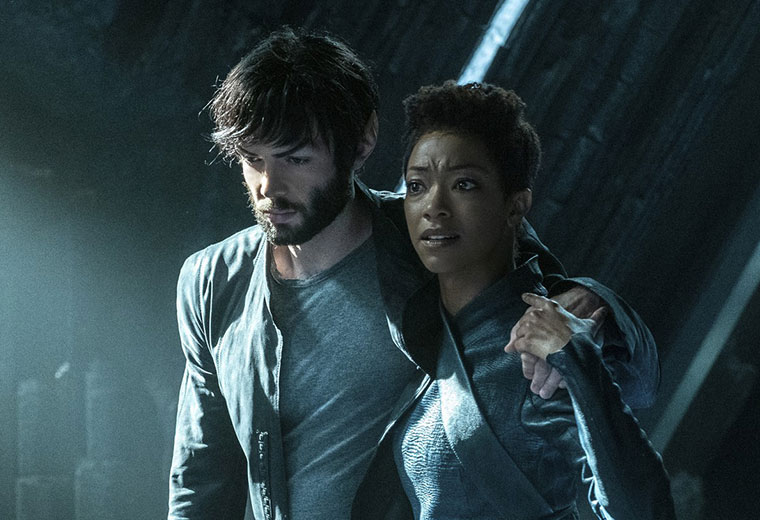 Star Trek: Discovery returns on Thursday night for the eighth season two episode “If Memory Serves.” In the episode Spock and Burnham will travel to Talos IV and Tyler struggles with his past as Voq. We’ve got eight new photos from the episode, along with the official description below.

Spock and Burnham head to Talos IV, where the process of healing Spock forces the siblings to confront their troubled past. Stamets desperately tries to reconnect with an increasingly disconnected Hugh, while Tyler struggles to shed the crew’s suspicions of him due to his past as Voq. 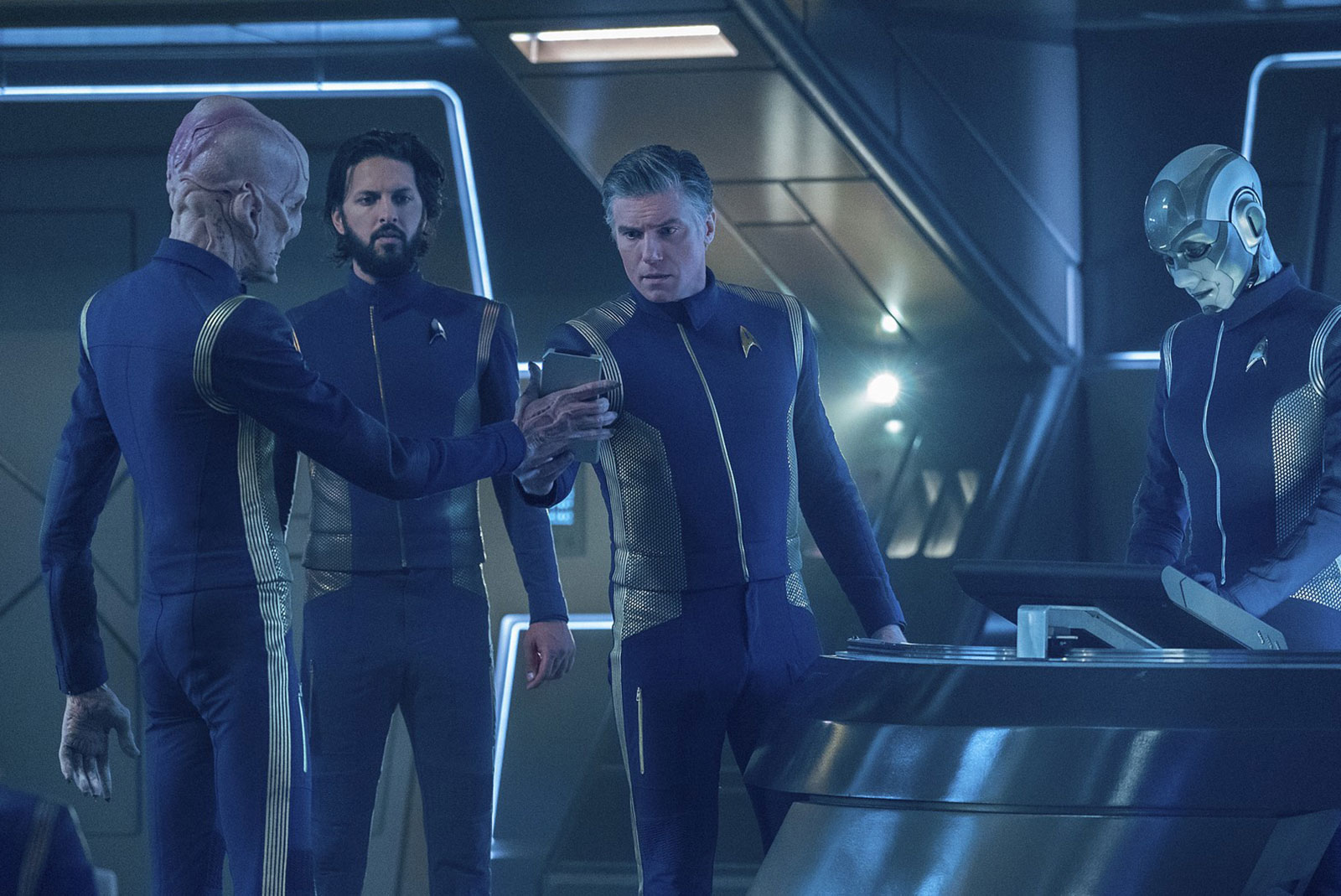 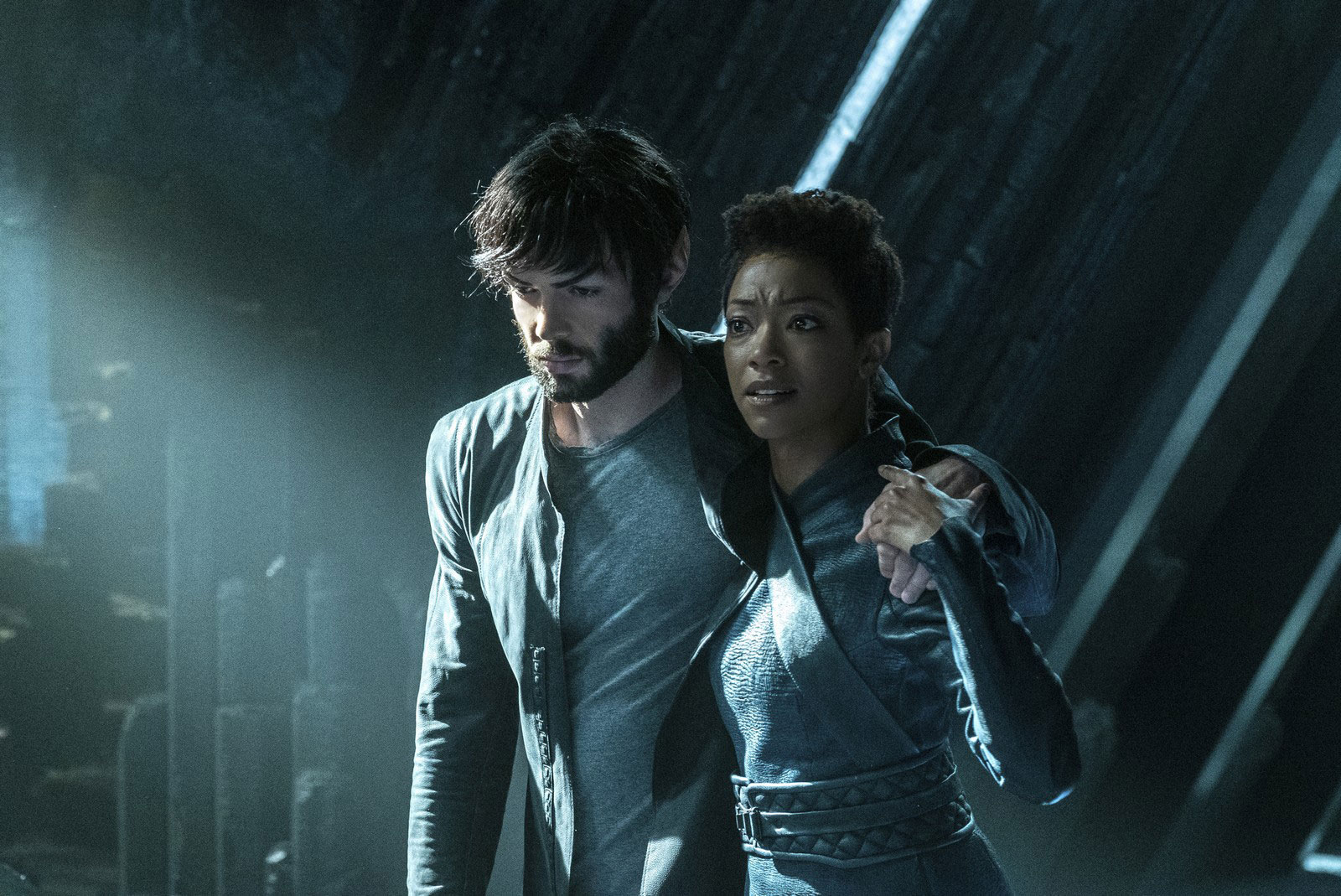 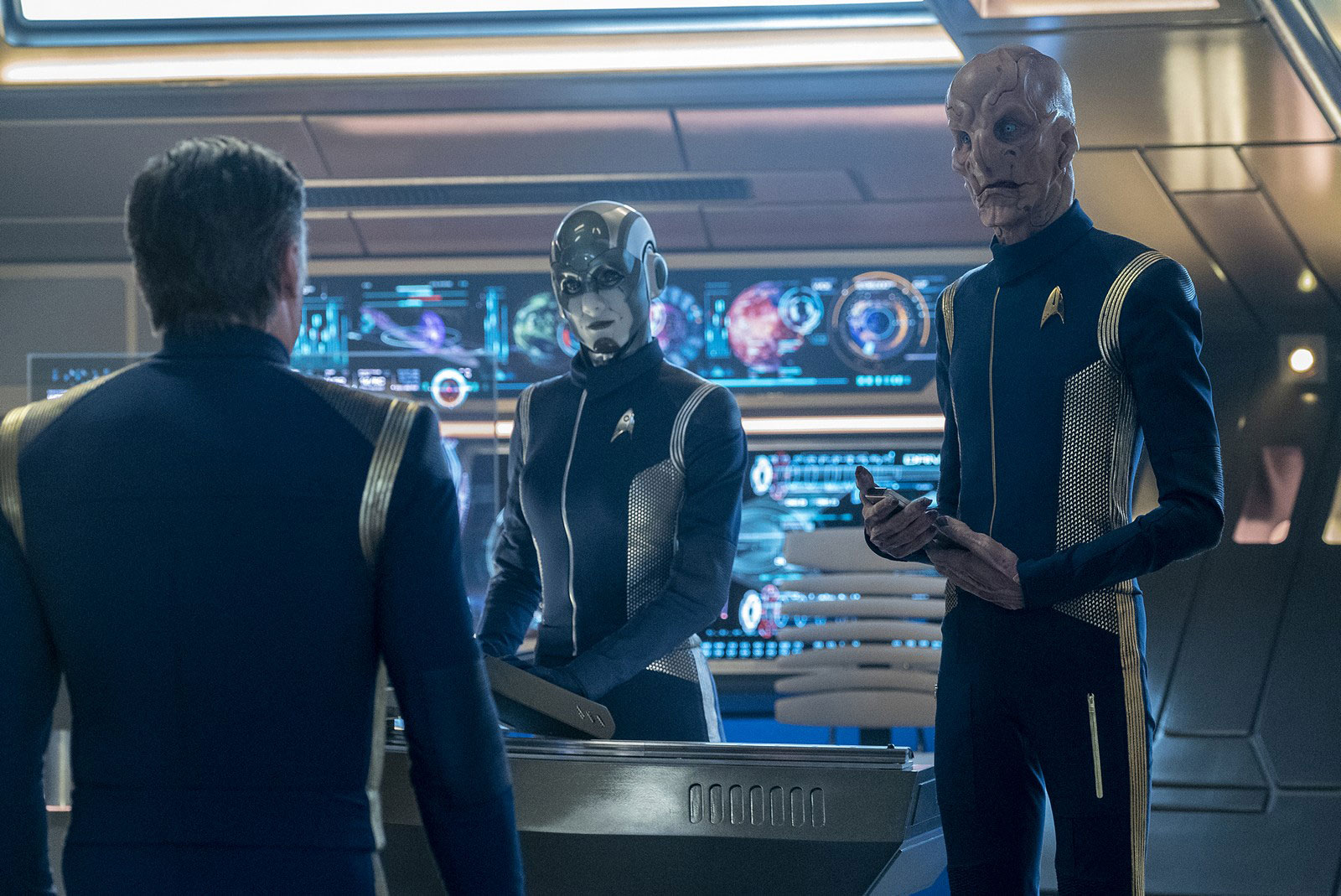 Hannah Cheesman as Airiam 2.5 and Doug Jones as Saru (CBS) 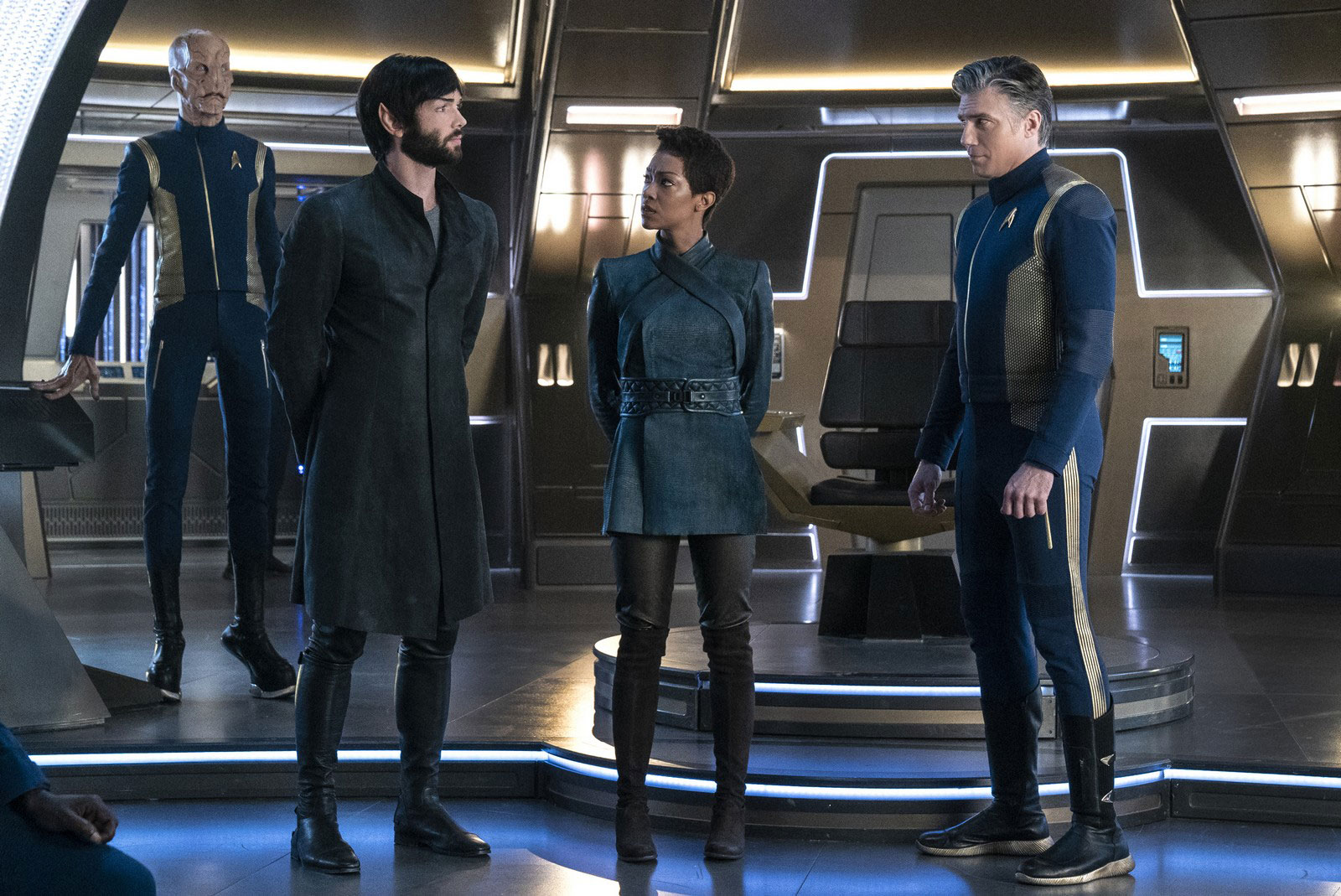 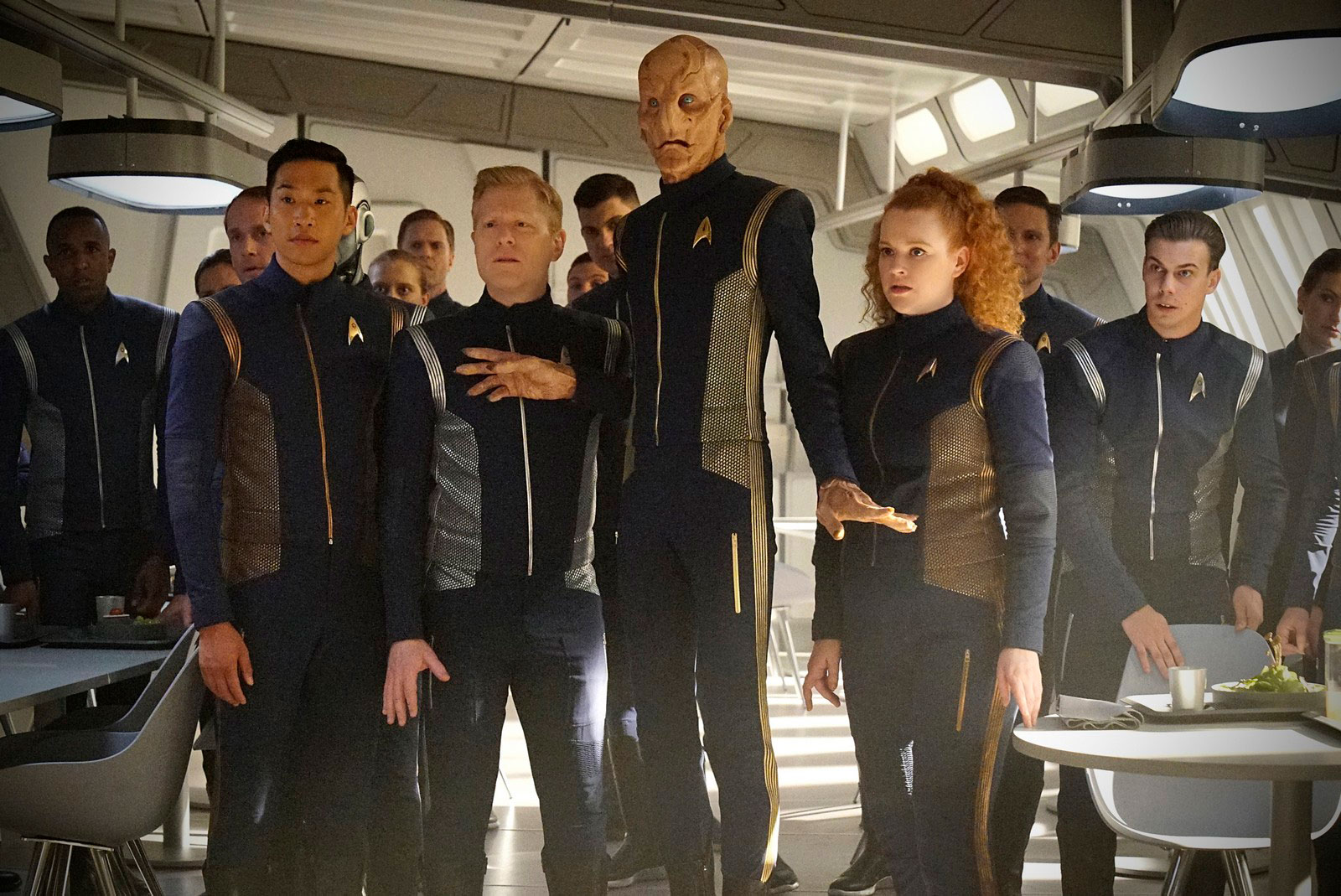 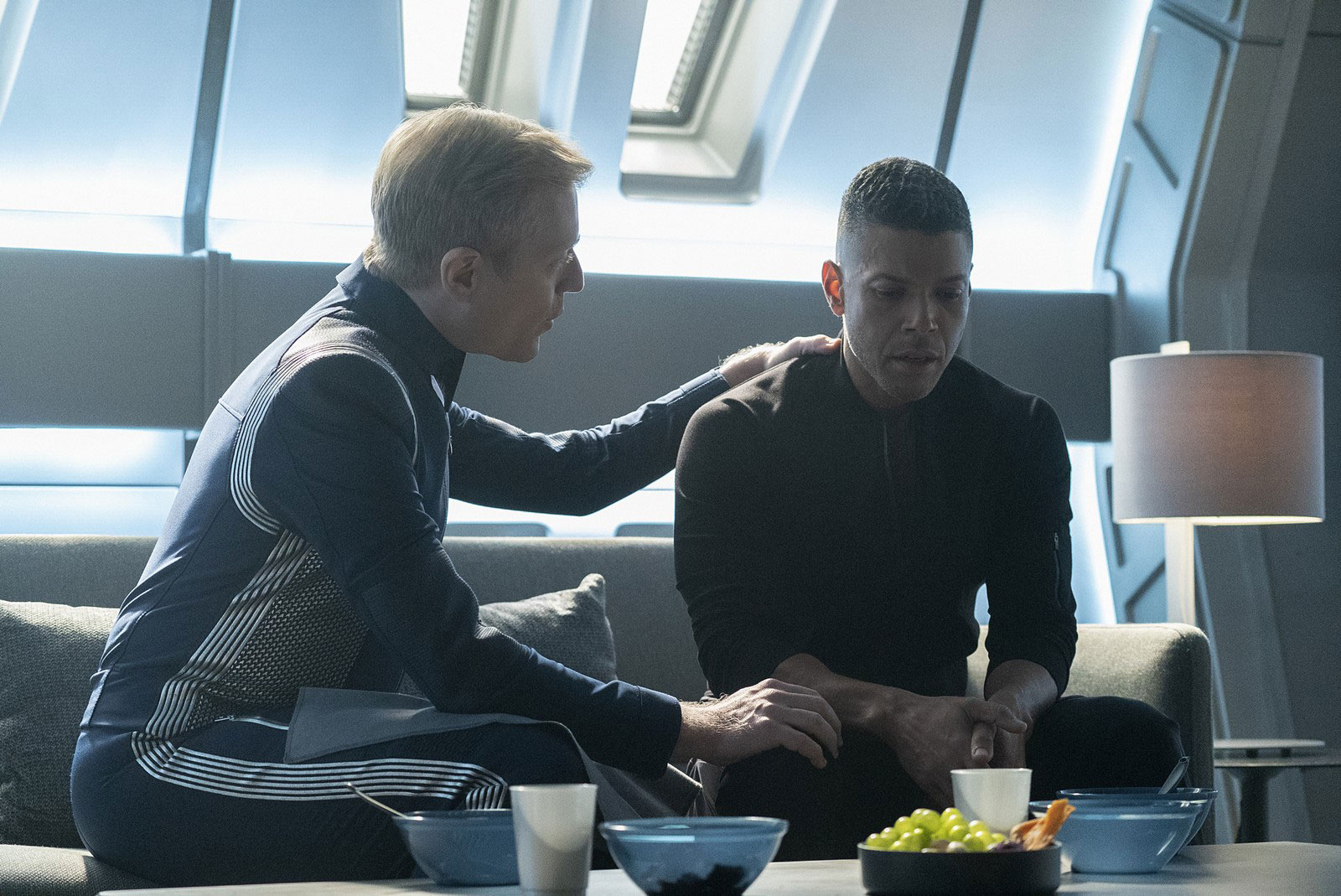 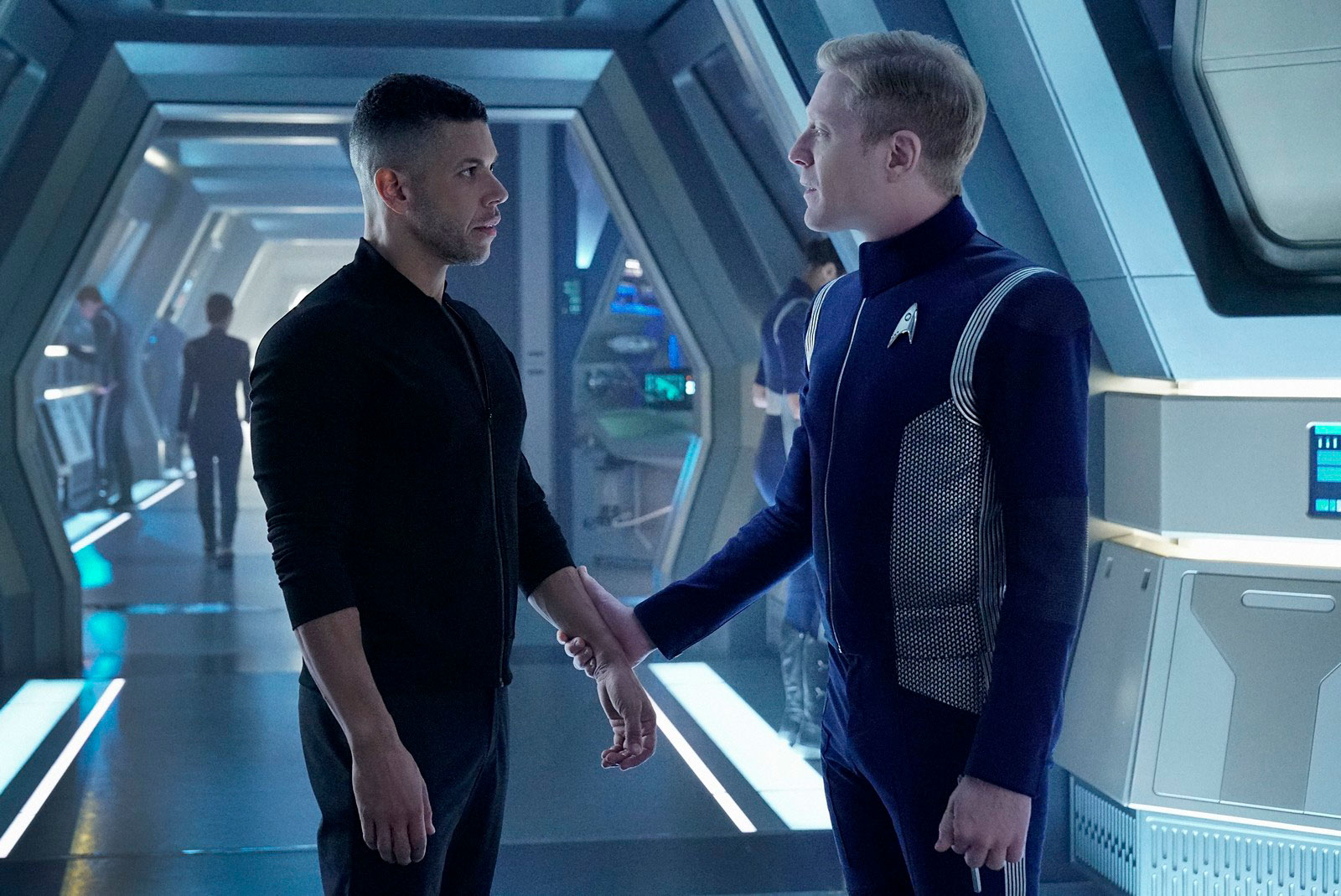 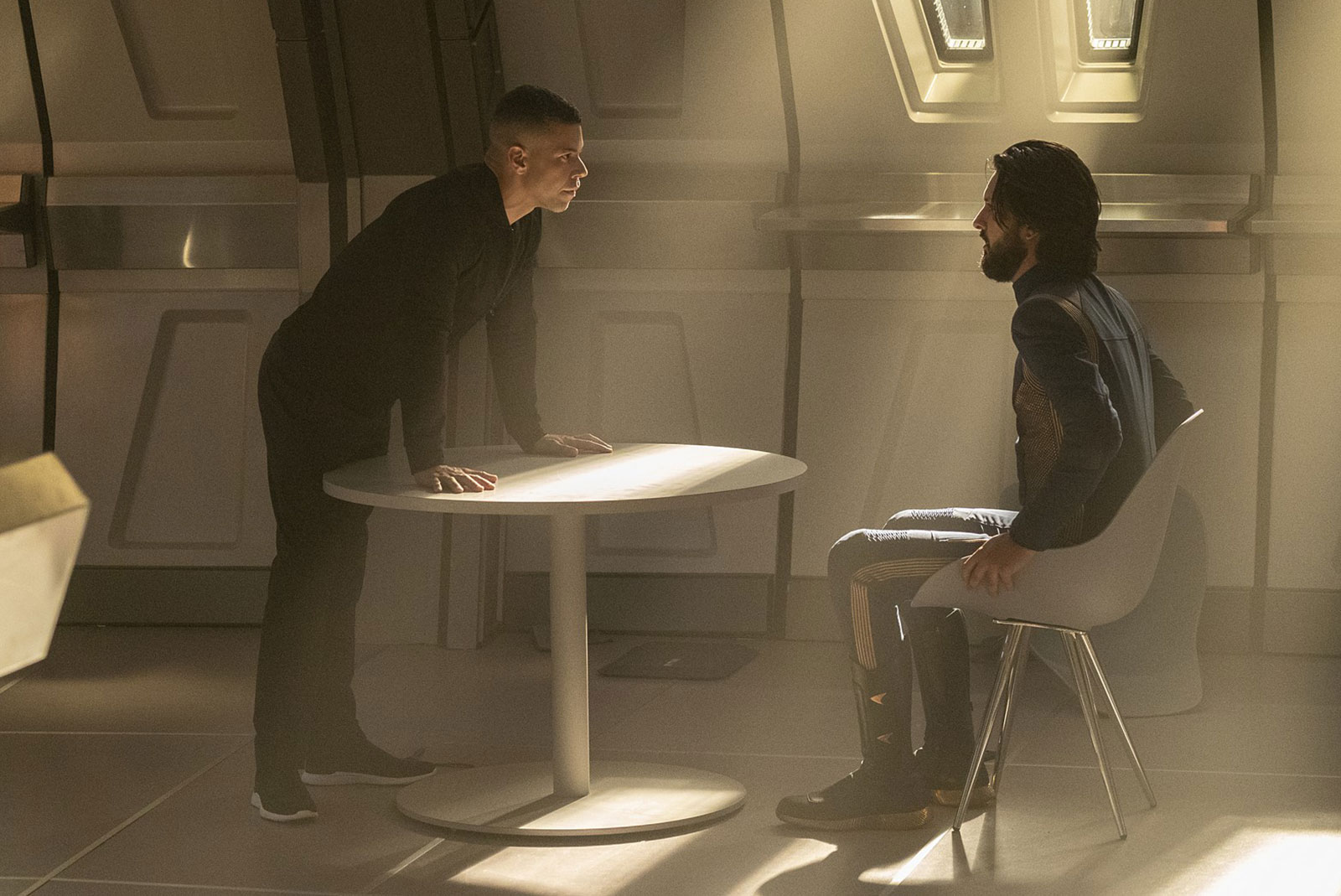