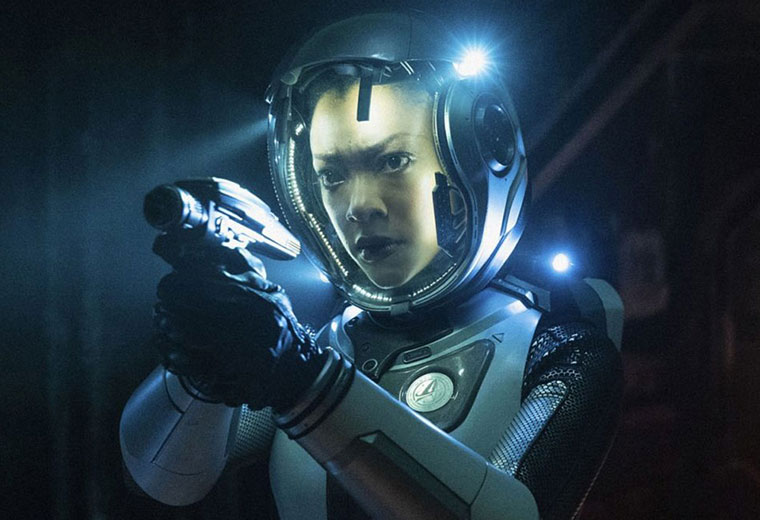 Star Trek: Discovery returns on Thursday night for the ninth season two episode “Project Daedalus.” In the episode Burnham and the Discovery crew will sneak into the headquarters of Section 31 and will continue to unravel Spock’s backstory. We’ve got eight new photos from the episode, along with the official description below.

When the Discovery crew infiltrates Section 31’s headquarters, suspicions arise that the crew may have a traitor in their midst. Burnham tries to help Spock but her efforts don’t go as planned. 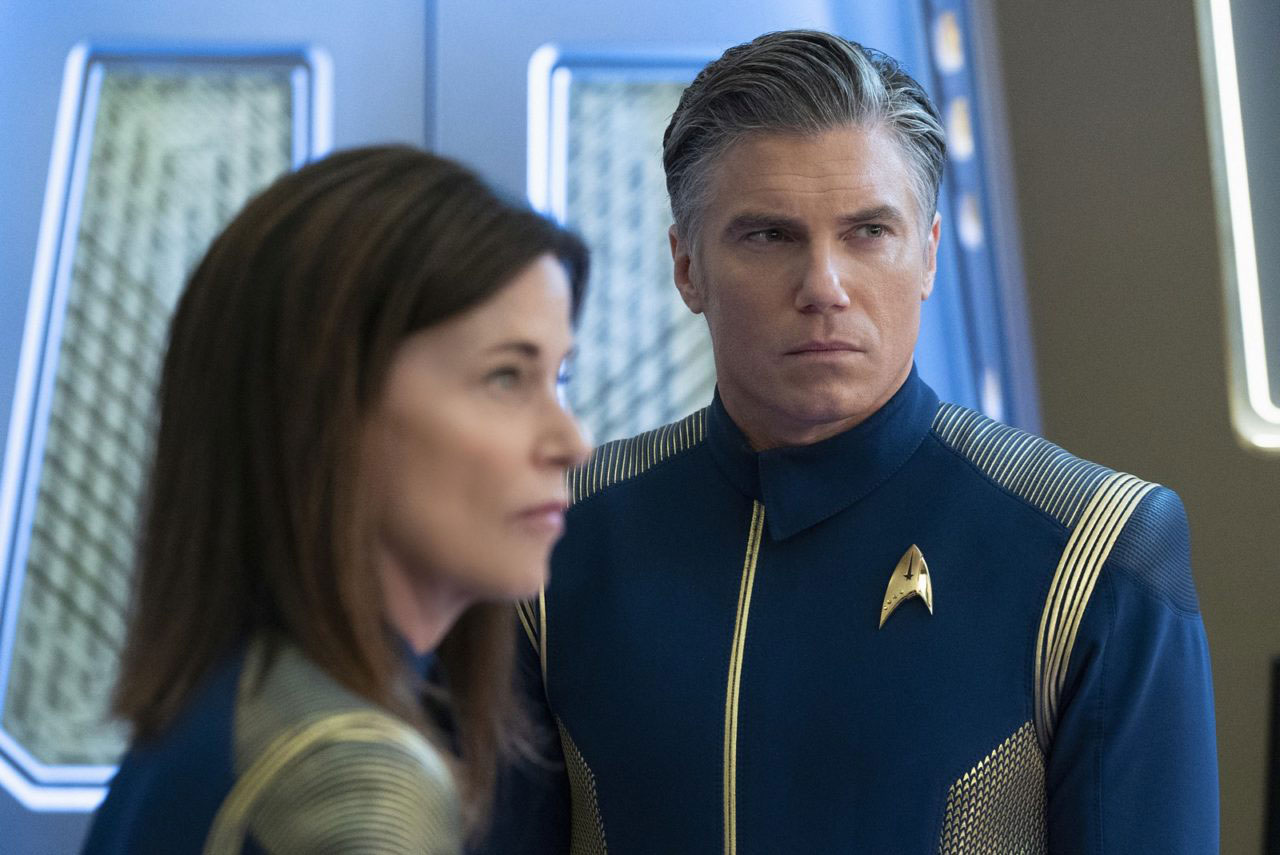 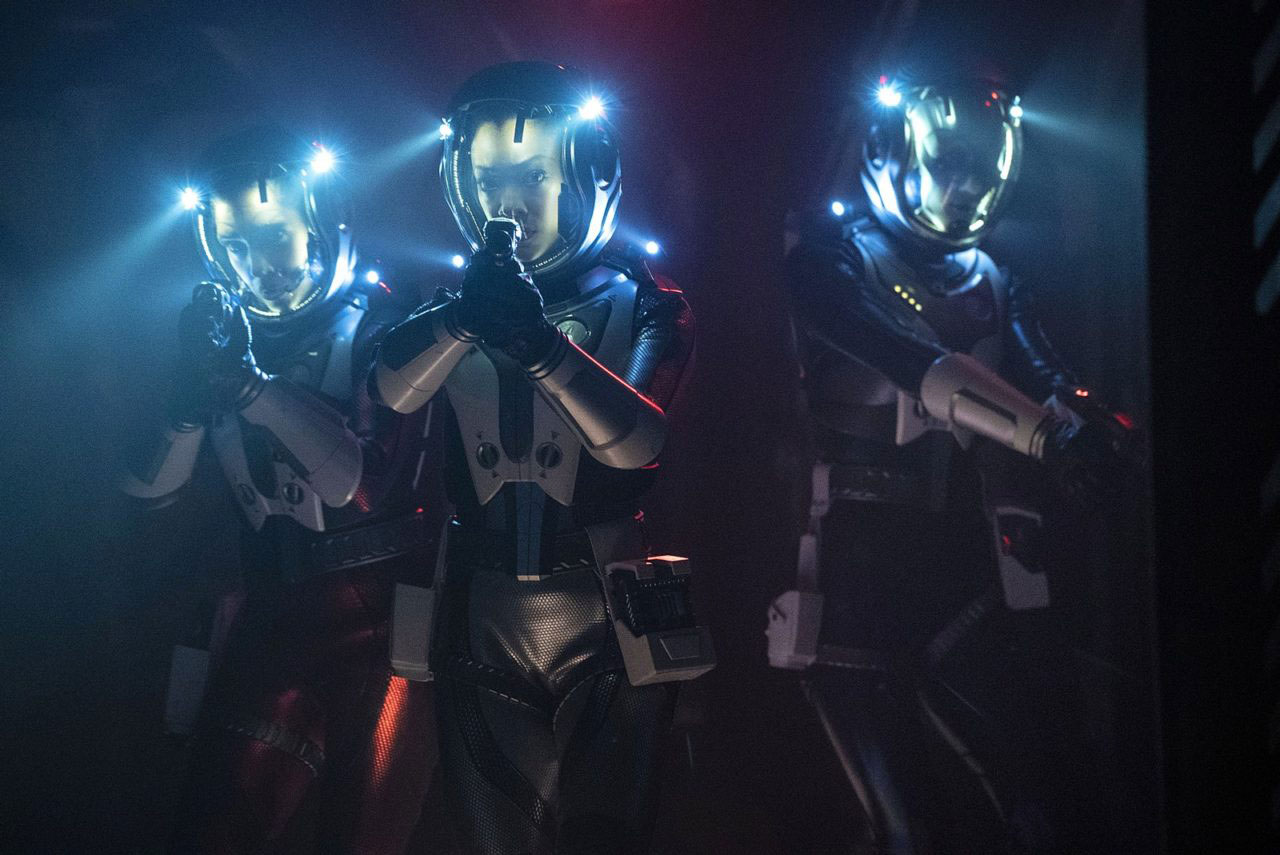 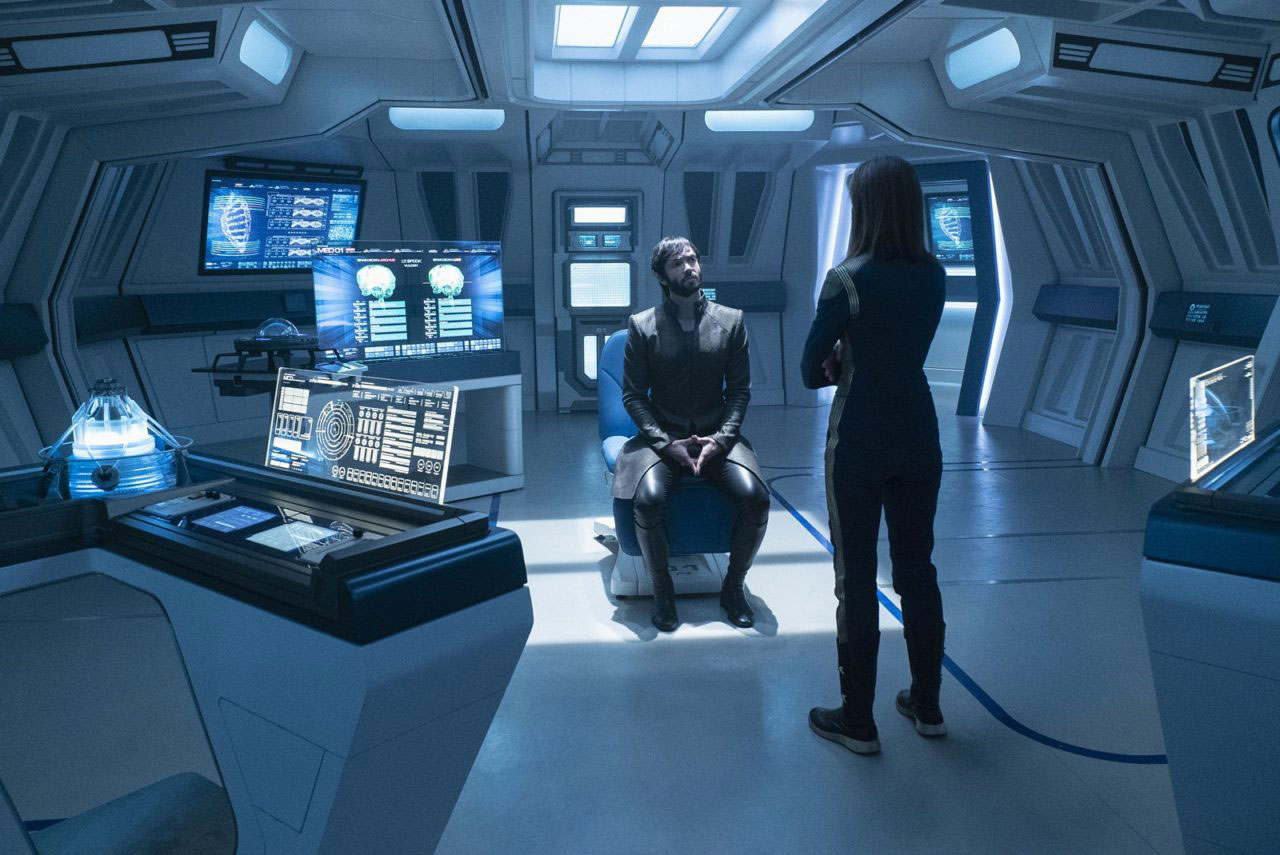 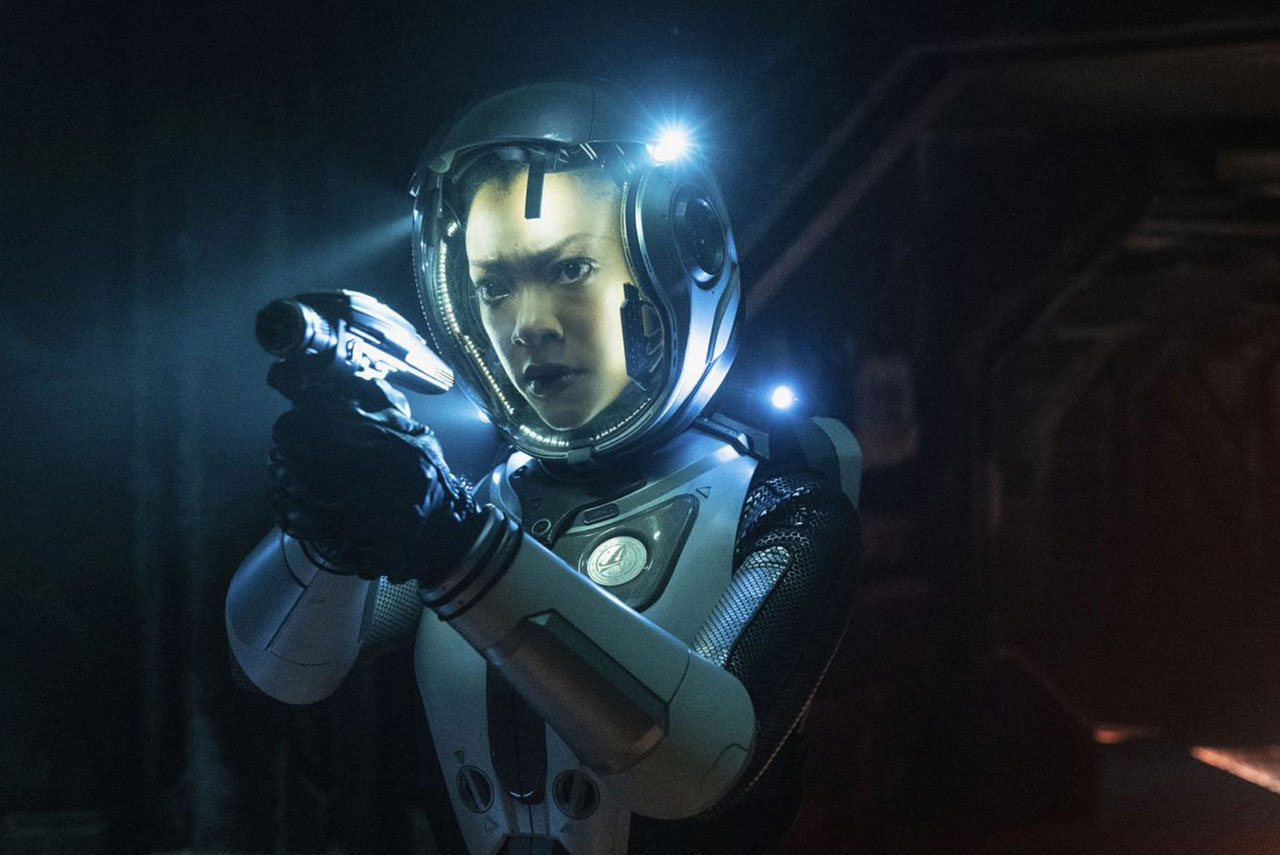 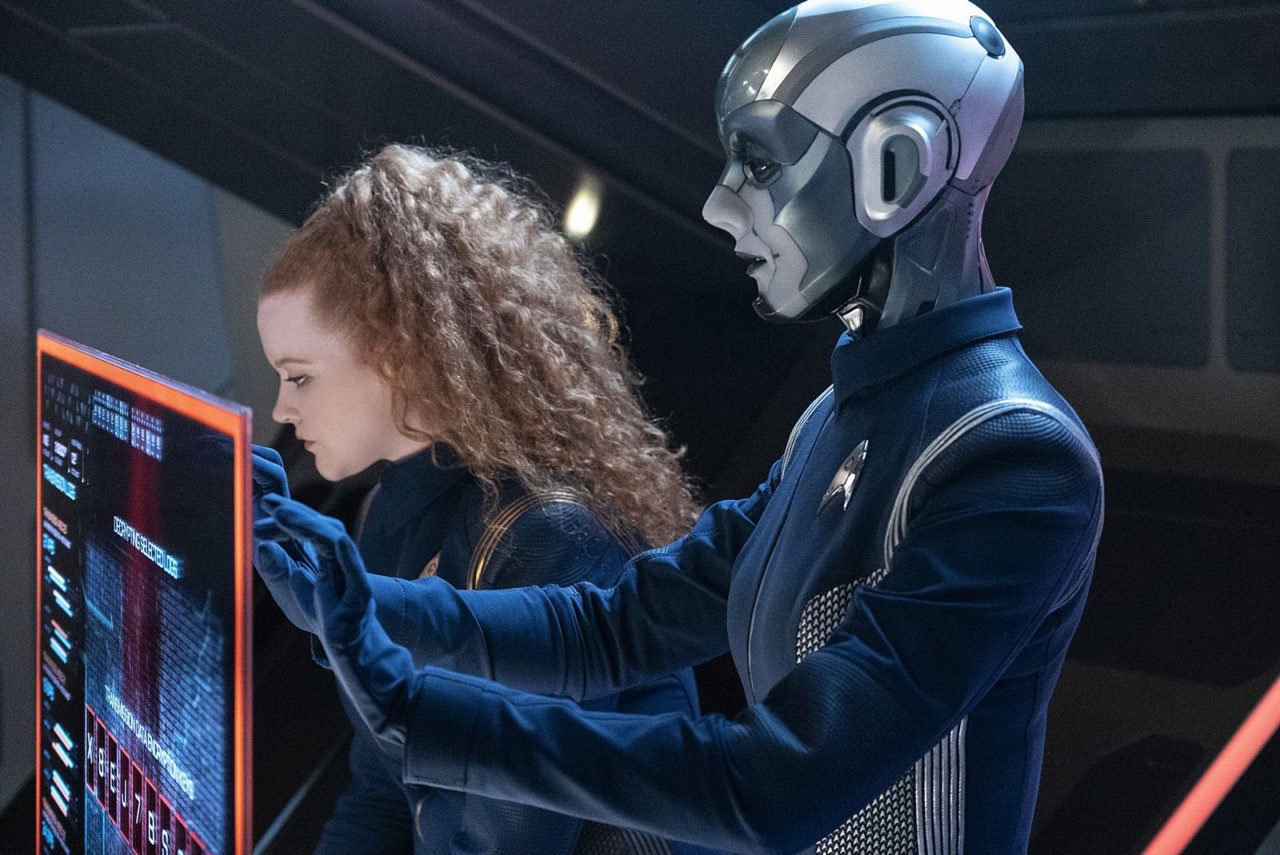 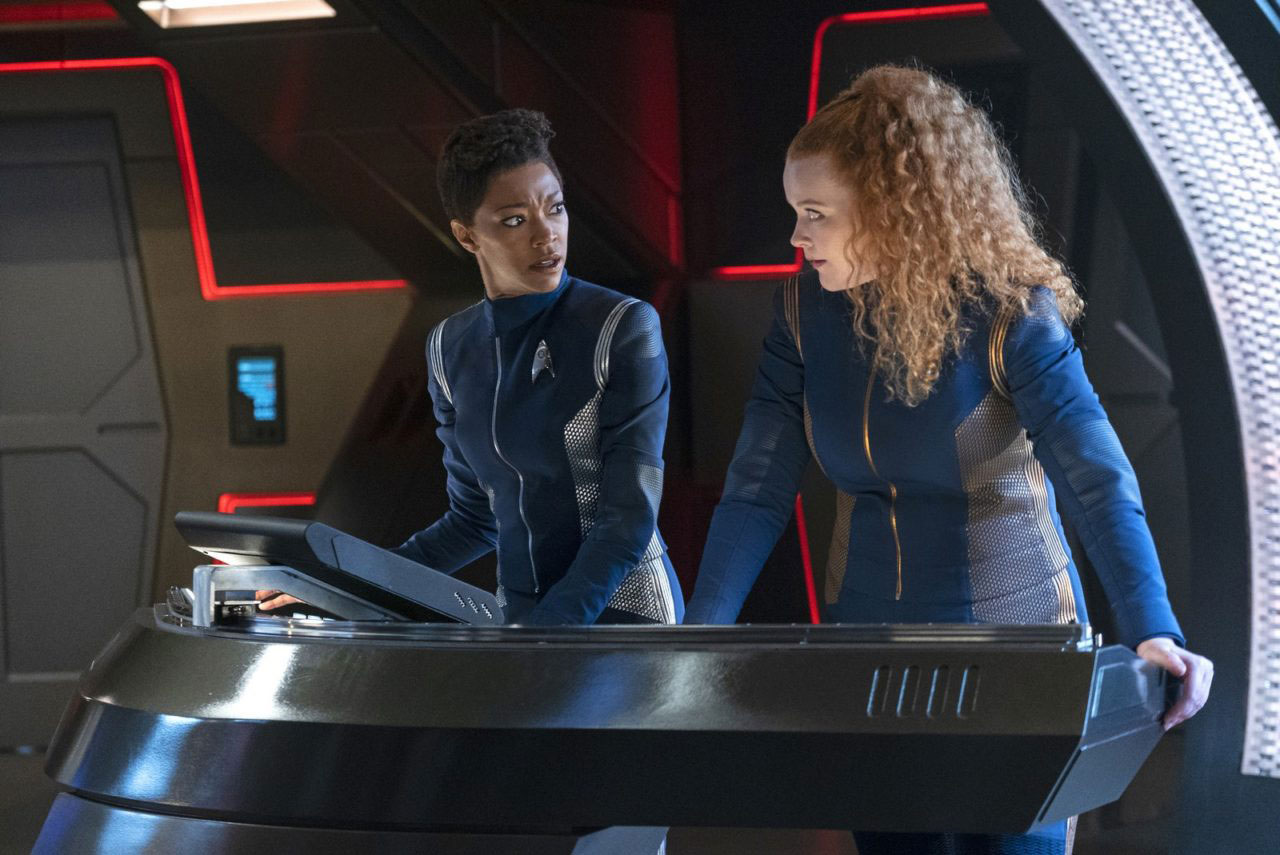 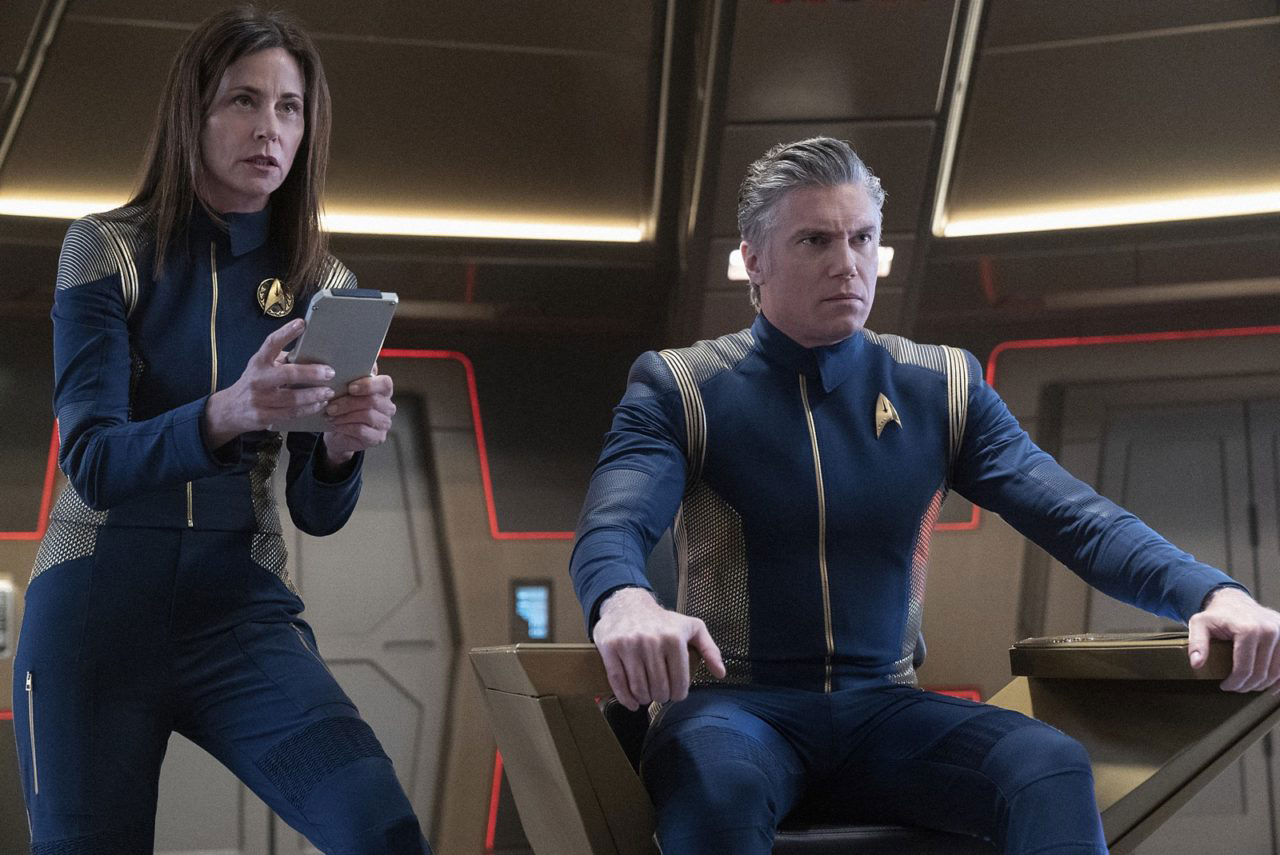 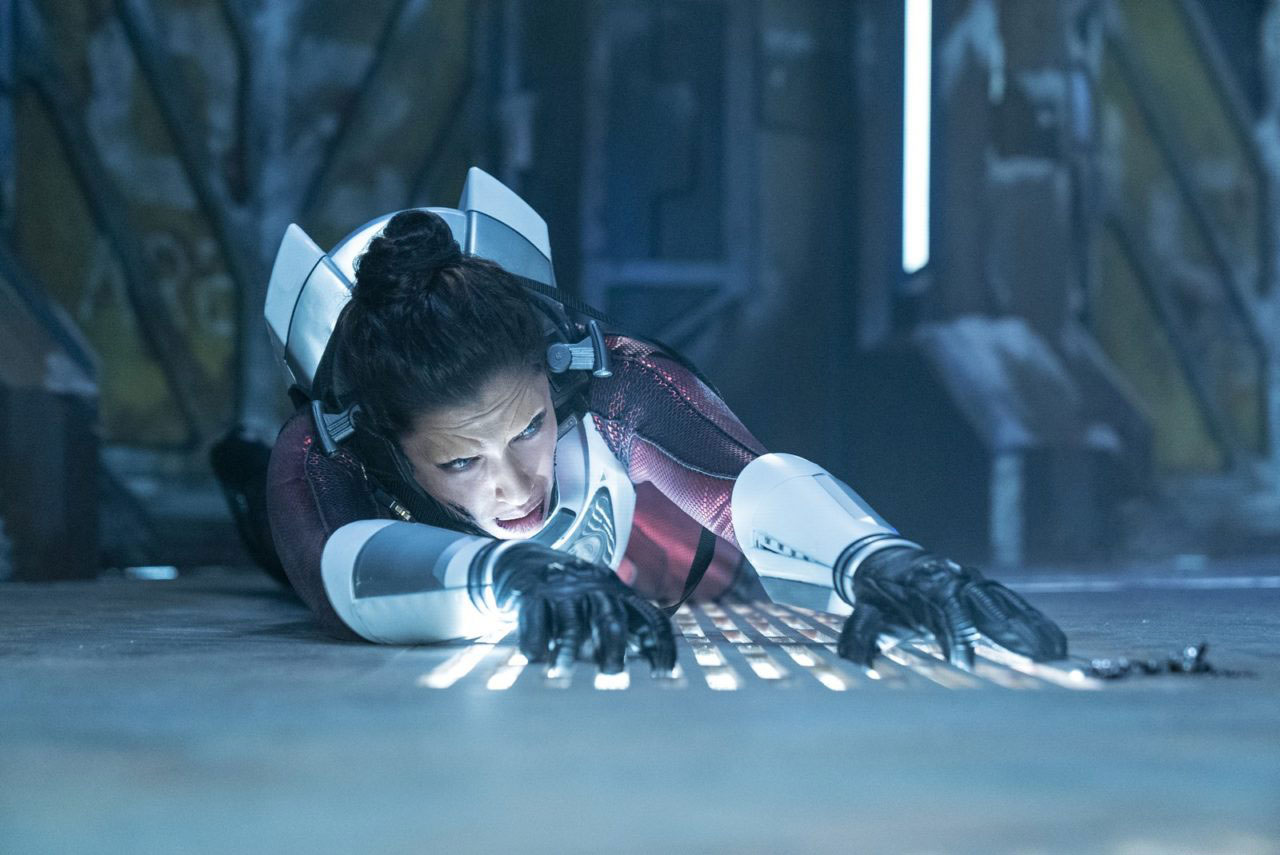