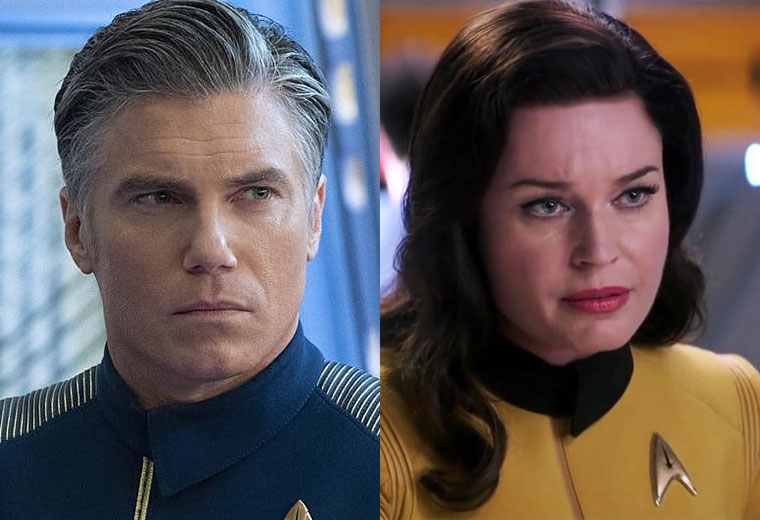 Anson Mount, who joined the cast of Star Trek: Discovery last year, is set to depart at the culmination of the series’ second season.

Mount, who plays Captain Christopher Pike, has been a standout and a focus of season two, has a strict one-year deal, according to a report on Deadline. Fellow series star, Rebecca Romijn, who plays Number One, is also set to leave following the season two finale later this year.

In January, Mount joked about being unemployed on Twitter, after season two filming had wrapped in Toronto.

The series will continue on following Mount’s departure from the show, as a third season was announced in February.