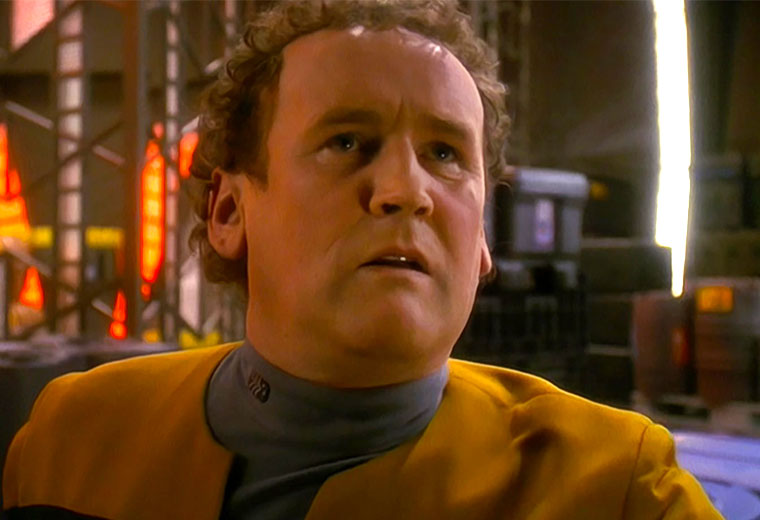 Irish Star Trek fans are petitioning to erect a statue to honor Star Trek’s Chief Miles O’Brien in Dublin. The character, played by Irish-born actor Colm Meaney has been called the “most positive representation of Irishness in pop culture.”

The petition, which has gained momentum in recent days, has amassed nearly 2,000 signatures, since its launch. With the original goal of just 1,000 signatures, the proposal will be brought to Dublin City Council to commission an artist to create the statue.

As Miles O’Brien, Meaney appeared in multiple episodes of Star Trek: The Next Generation and went on to become a main cast member in Deep Space Nine.

As far-fetched as this plan may sound, there are multiple examples of similar statues being constructed to honor pop-culture characters — including Rocky Balboa in Philadelphia and RoboCop in Detroit.

Want to see the city of Dublin honor Miles O’Brien? You can add your name to the list here.