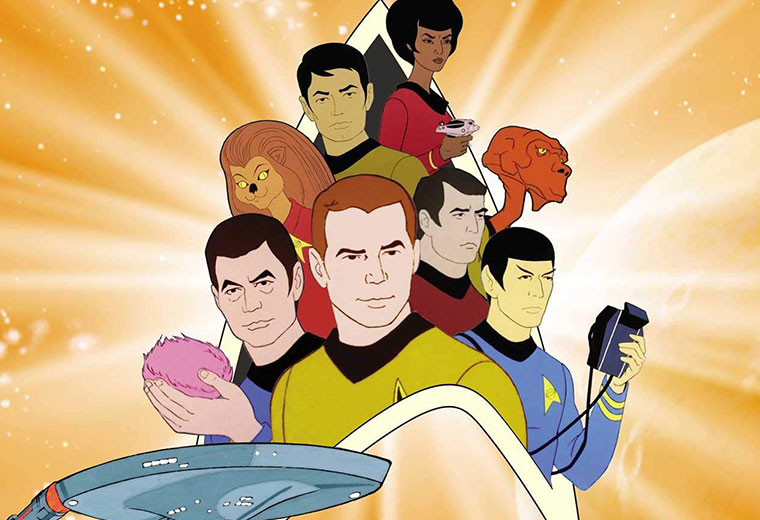 Written by Aaron Harvey and Rich Schepis, the book will delve into each of the 22 episodes throughout its 160 pages and is the first of its kind to explore the second iteration of Star Trek on television at this level.

Star Trek: The Official Guide to the Animated Series will be released on September 3 and is now available to pre-order on Amazon.

When the beloved and now iconic original Star Trek show was cancelled in 1969, and went into syndication, nobody was expecting how much fan support was out there for the Enterprise and its crew. As it became clear to CBS that there was a great appetite for further adventures, they debuted a Saturday morning cartoon that continued that epic five-year mission, with a number of episodes penned by science fiction notables.

The Star Trek Animated Show was produced by Gene Roddenberry and featured the voices of virtually every named star, including William Shatner Leonard Nimoy, George Takei, Nichelle Nichols, and the rest of the crew in 22 animated episodes that are considered canon by Trekkies the world around.

This book is the first to document the animated series, each episode lovingly and authoritatively described by authors who had astonishing access to behind-the-scenes tales, original scripts, and the talent who made it all happen.

Beyond the Farthest Star
Yesteryear
One of Our Planets is Missing
The Lorelei Signal
More Tribbles, More Troubles
The Survivor
Behind the Scenes: Returning Cast
The Infinite Vulcan
The Magicks of Megas-Tu
Once Upon a Planet
Mudd’s Passion
The Terratin Incident
Behind the Scenes: Music
The Time Trap
The Ambergris Element
The Slaver Weapon
The Eye of the Beholder
The Jihad
Behind the Scenes: Animation
The Pirates of Orion
The Practical Joker
Albatross
How Sharper Than a Serpent’s Tooth
The Counter Clock Incident
Series Legacy 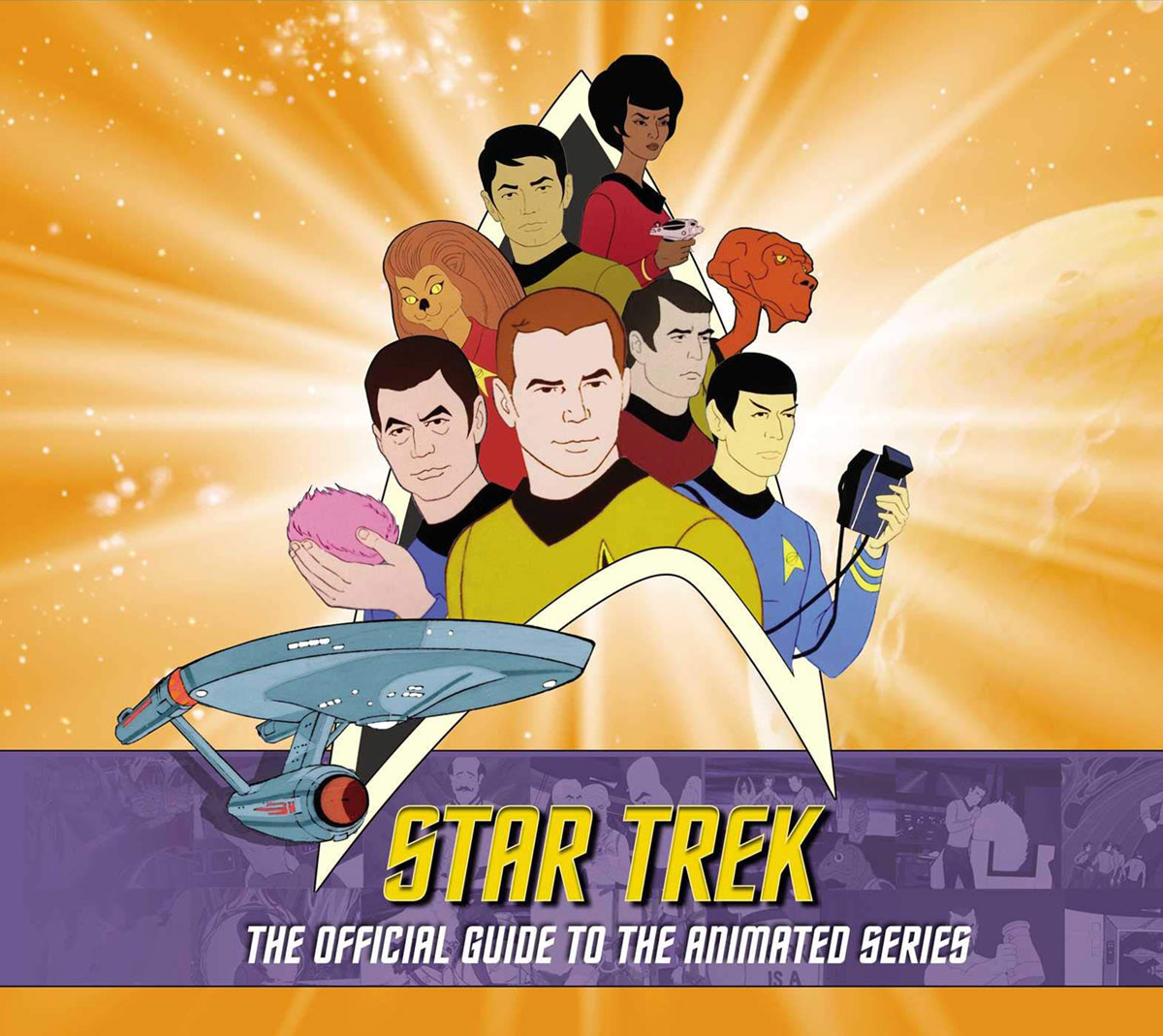 The series was released on Blu-ray back in 2016. You can read our review of that set here.