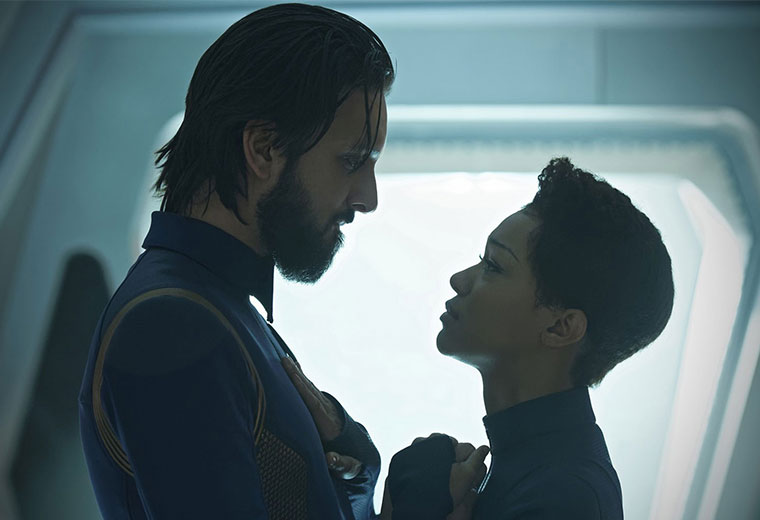 Star Trek: Discovery returns on Thursday night with the thirteenth season two episode “Such Sweet Sorrow.” CBS has released nine new images from the episode and a trailer, which we’ve included below.

When the U.S.S. Discovery’s crucial mission does not go according to plan, Burnham realizes what must ultimately be done. The crew prepares for the battle of a lifetime as Leland’s Control ships get closer. 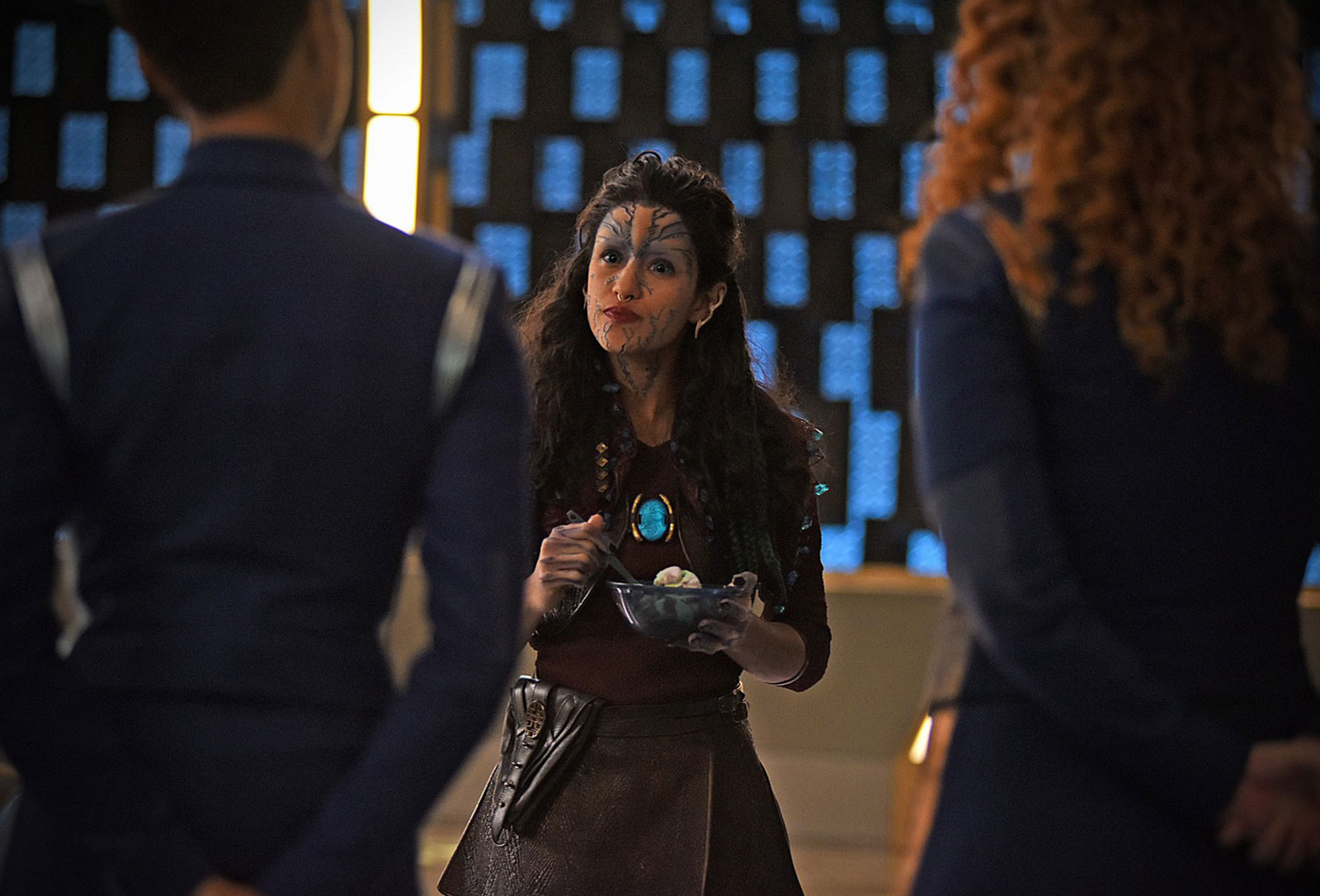 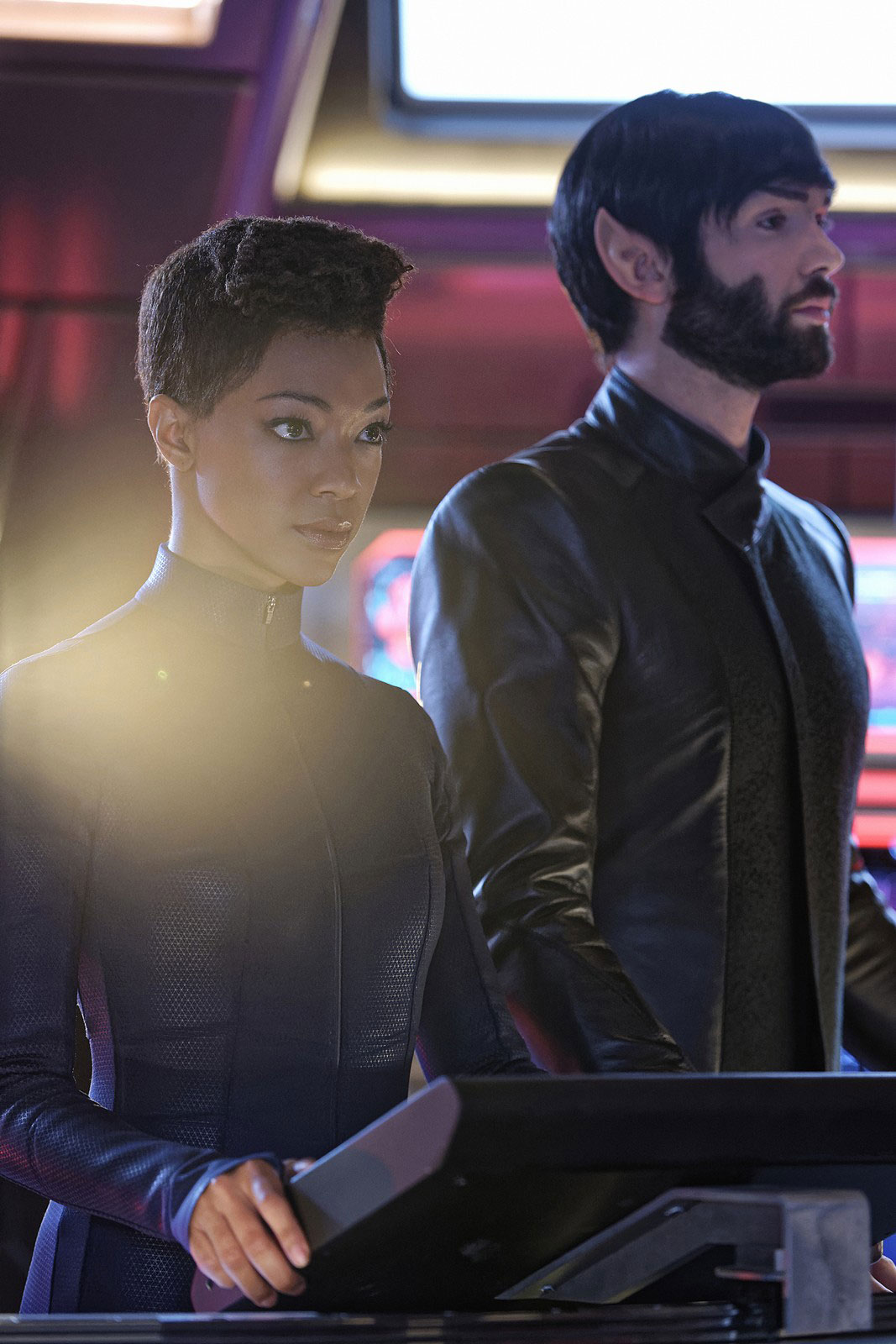 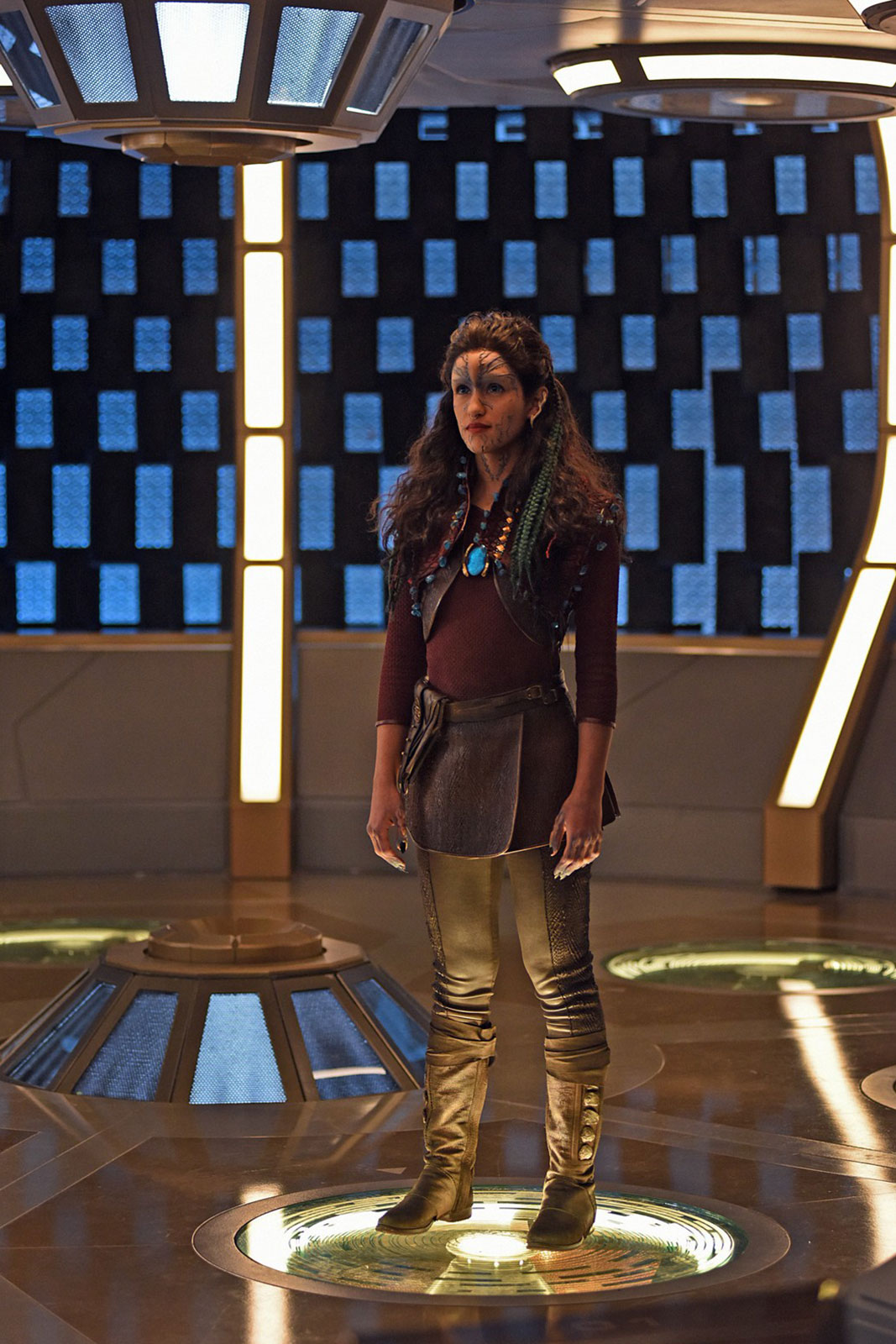 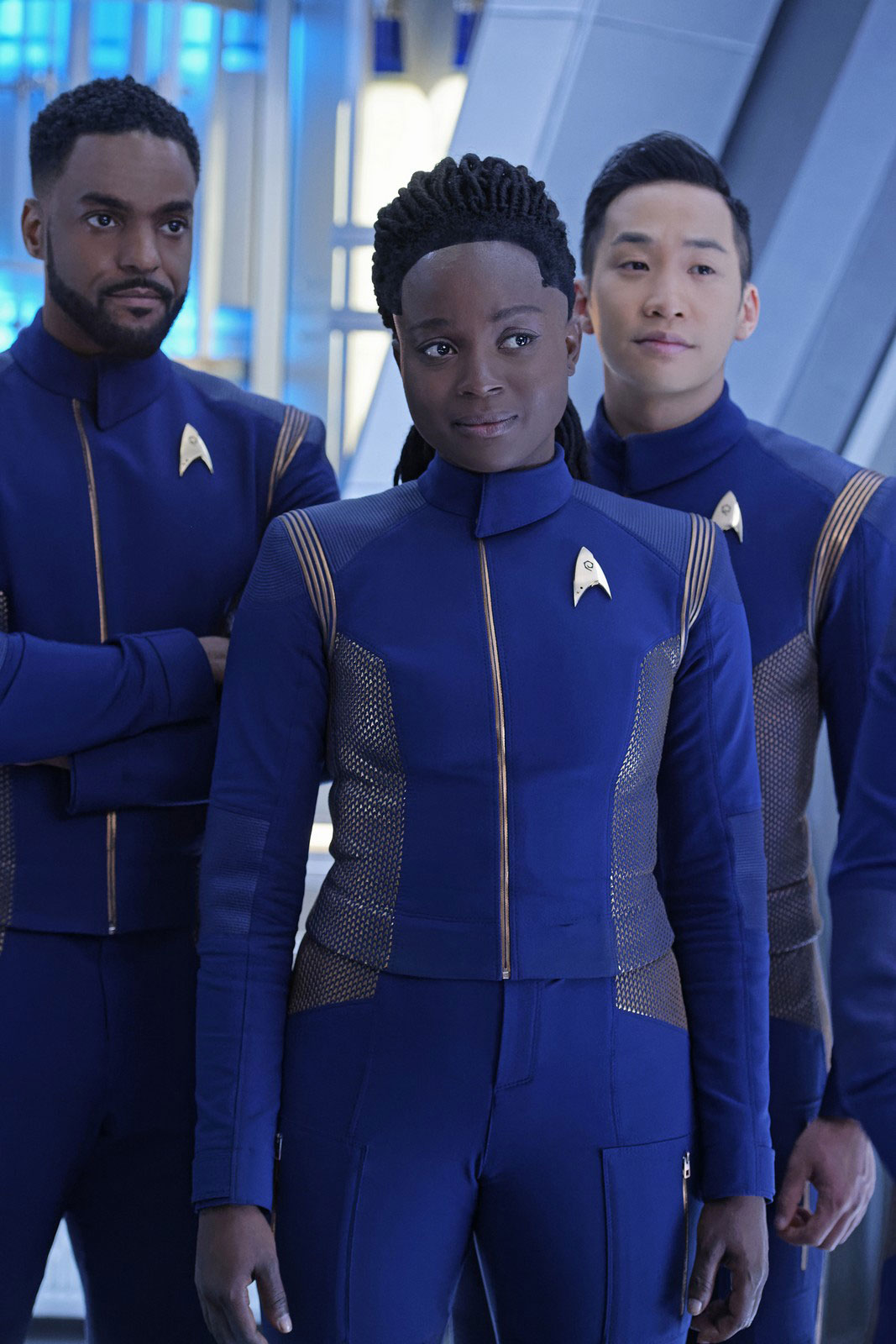 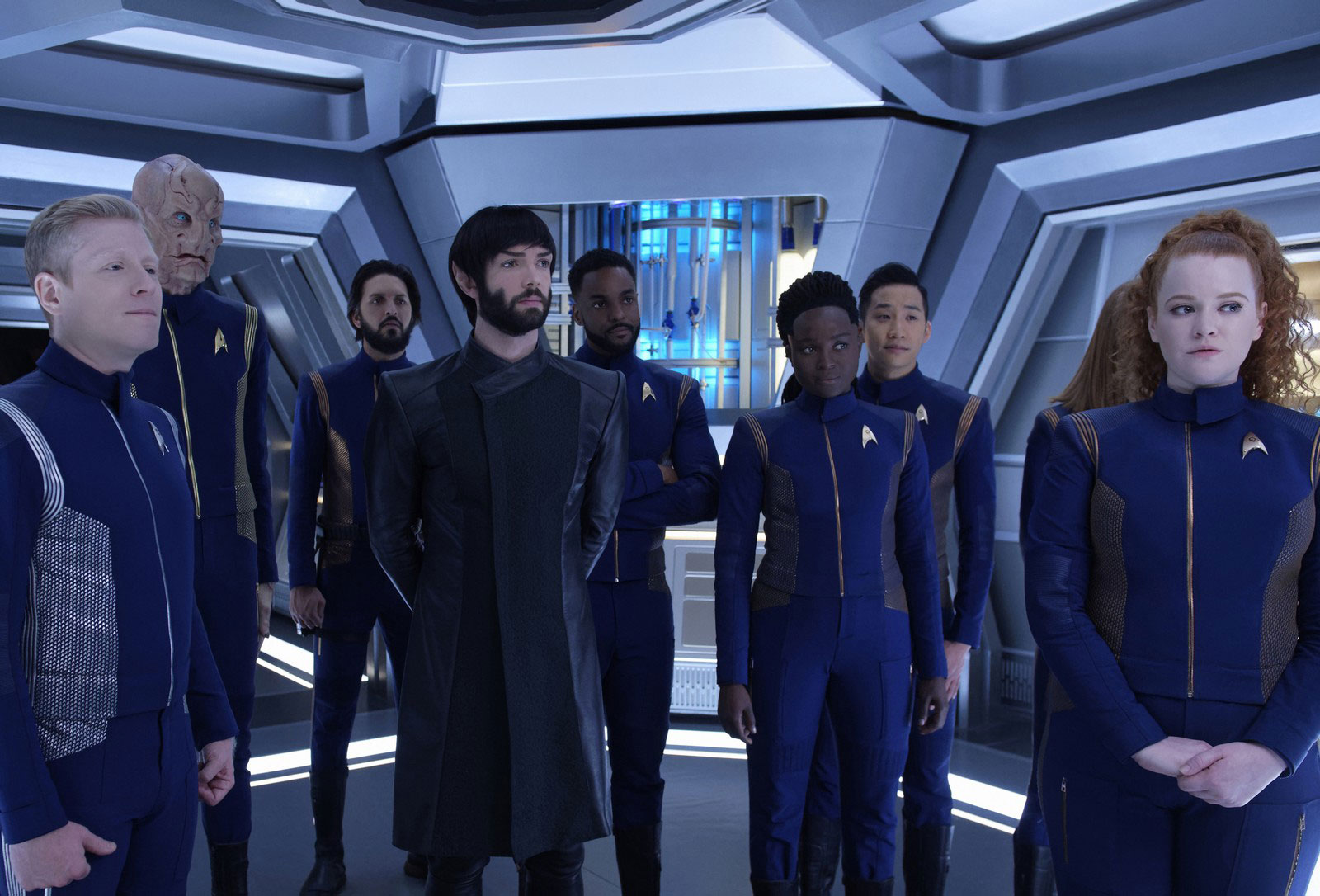 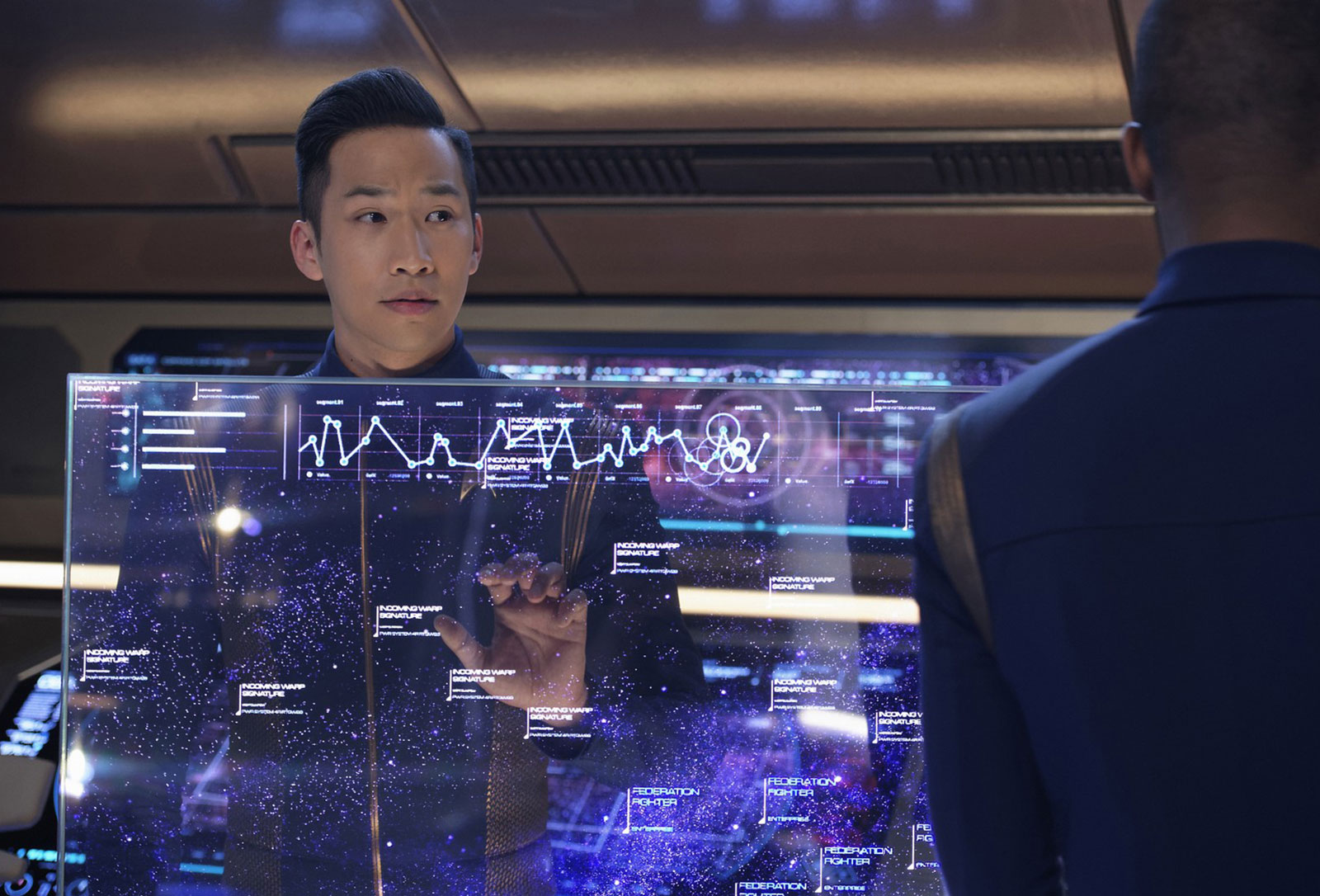 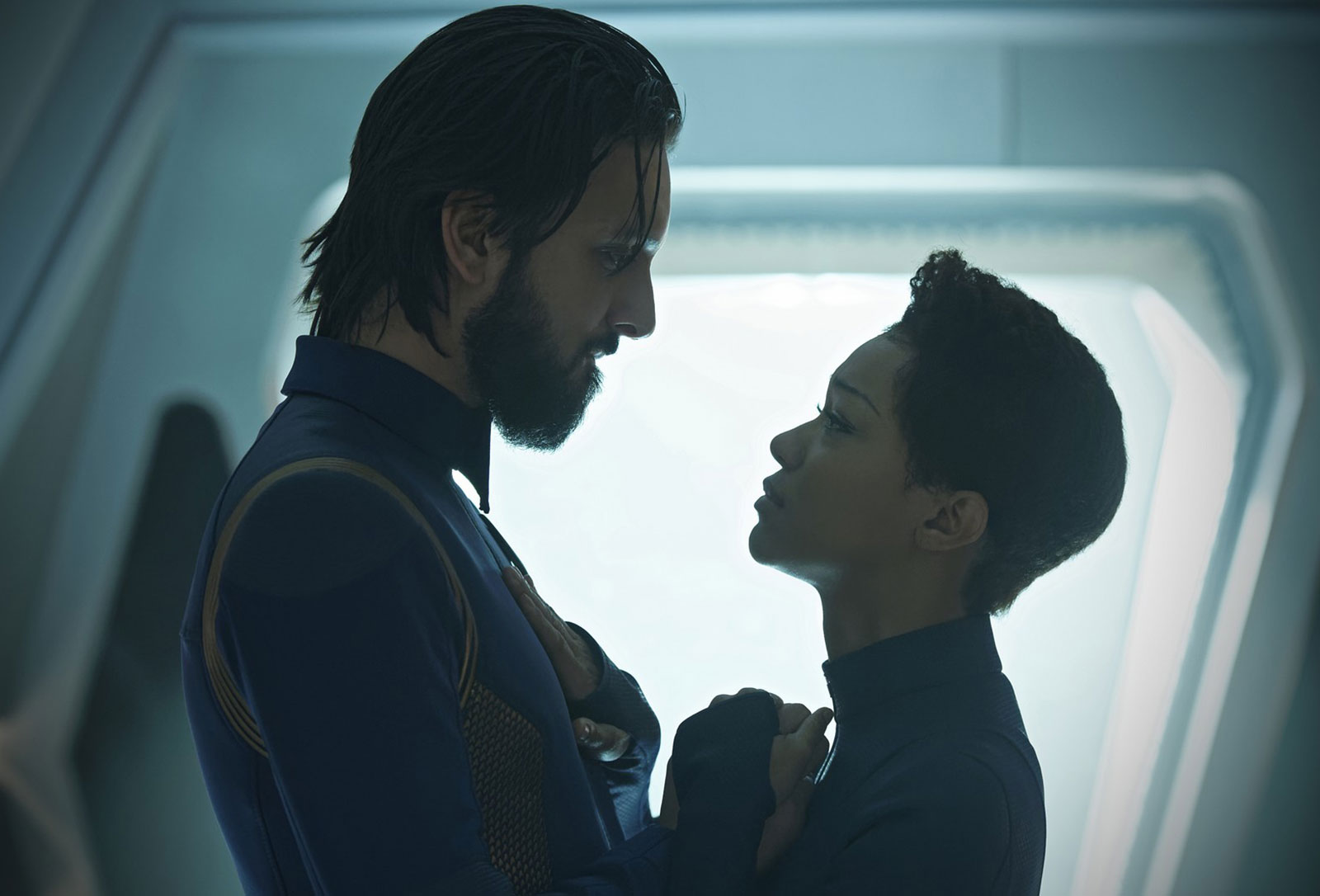 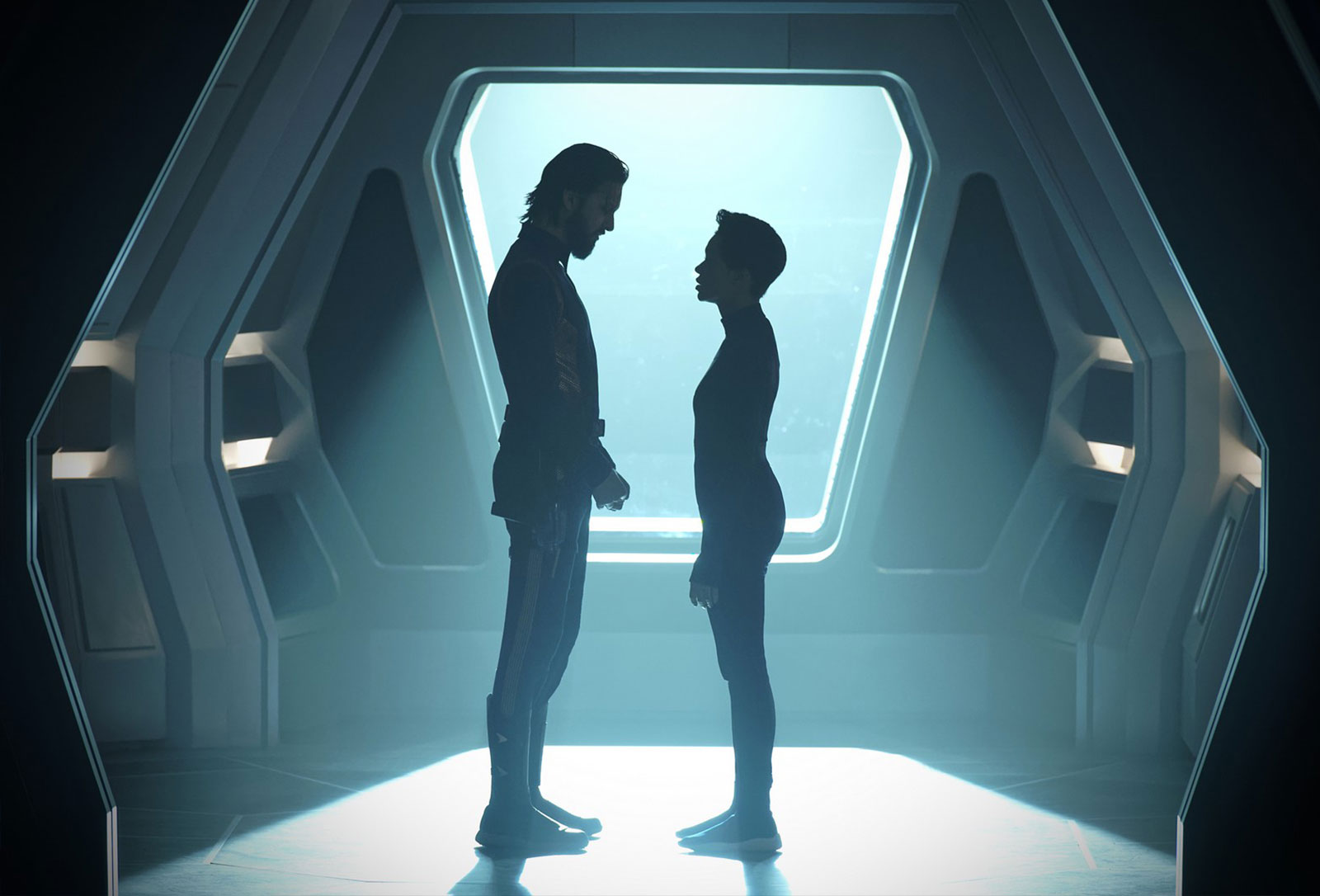