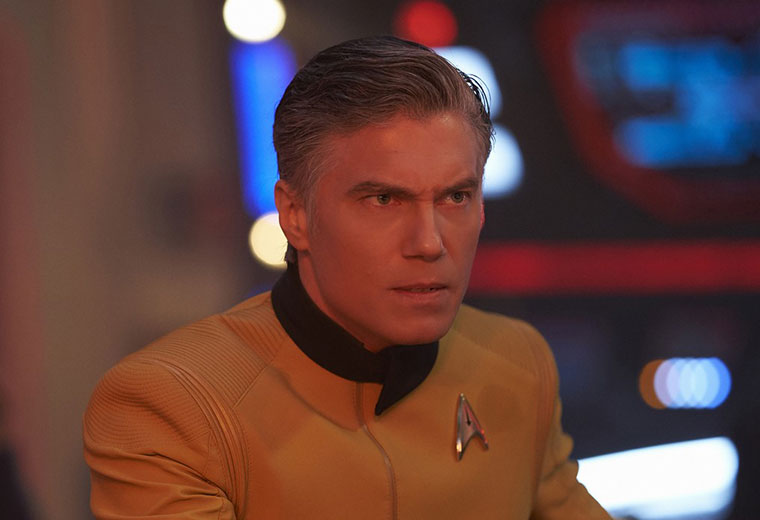 Star Trek: Discovery returns on Thursday night for the season two finale “Such Sweet Sorrow, Part 2.” CBS has released nine new images from the episode and a trailer, which we’ve included below.

The U.S.S. Discovery battles against Control in a fight not only for their lives but for the future, with a little help from some unexpected friends. Spock and Burnham discern vital new connections between the red signals while Burnham faces one of life’s harshest truths: the right decisions are often the hardest to make. 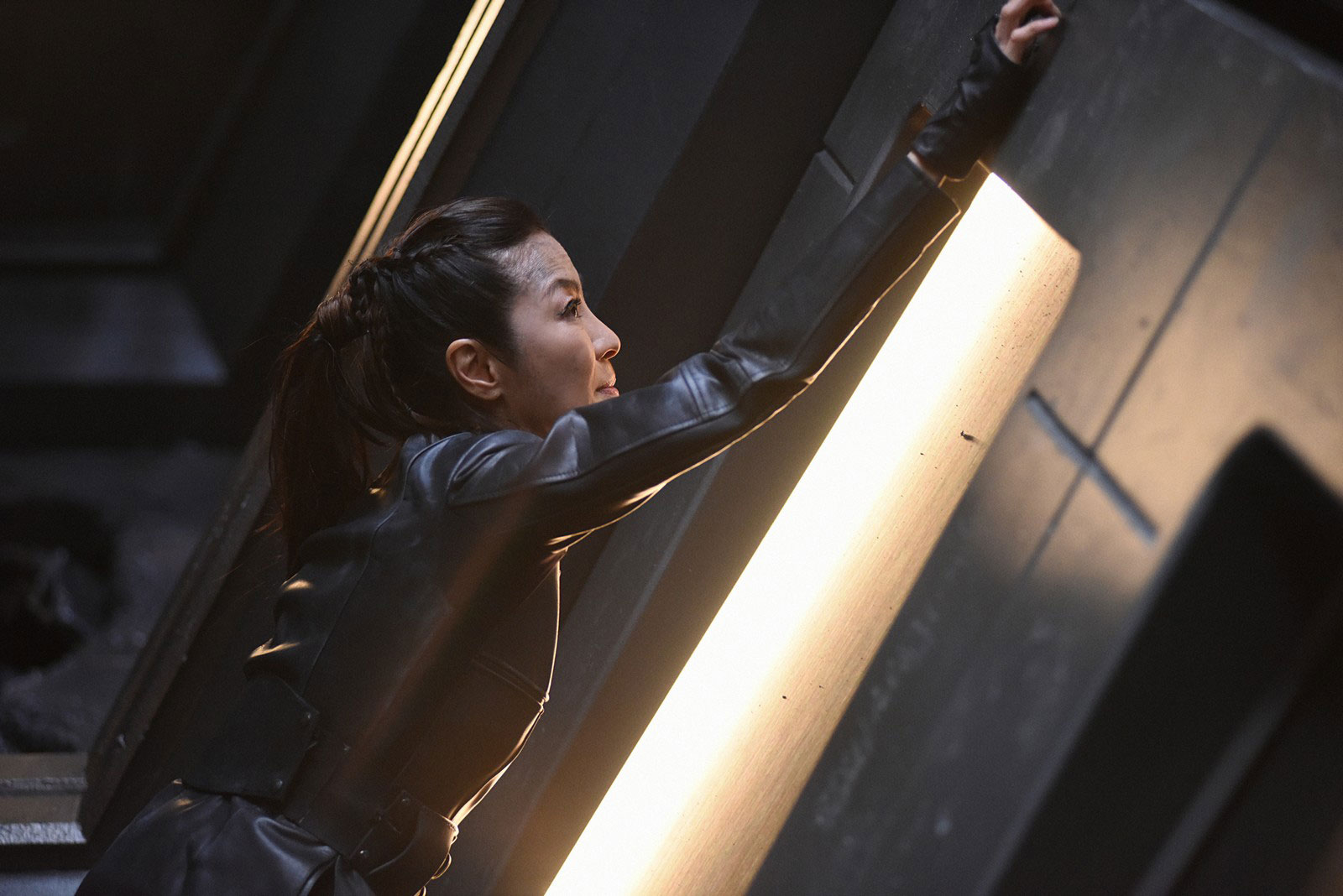 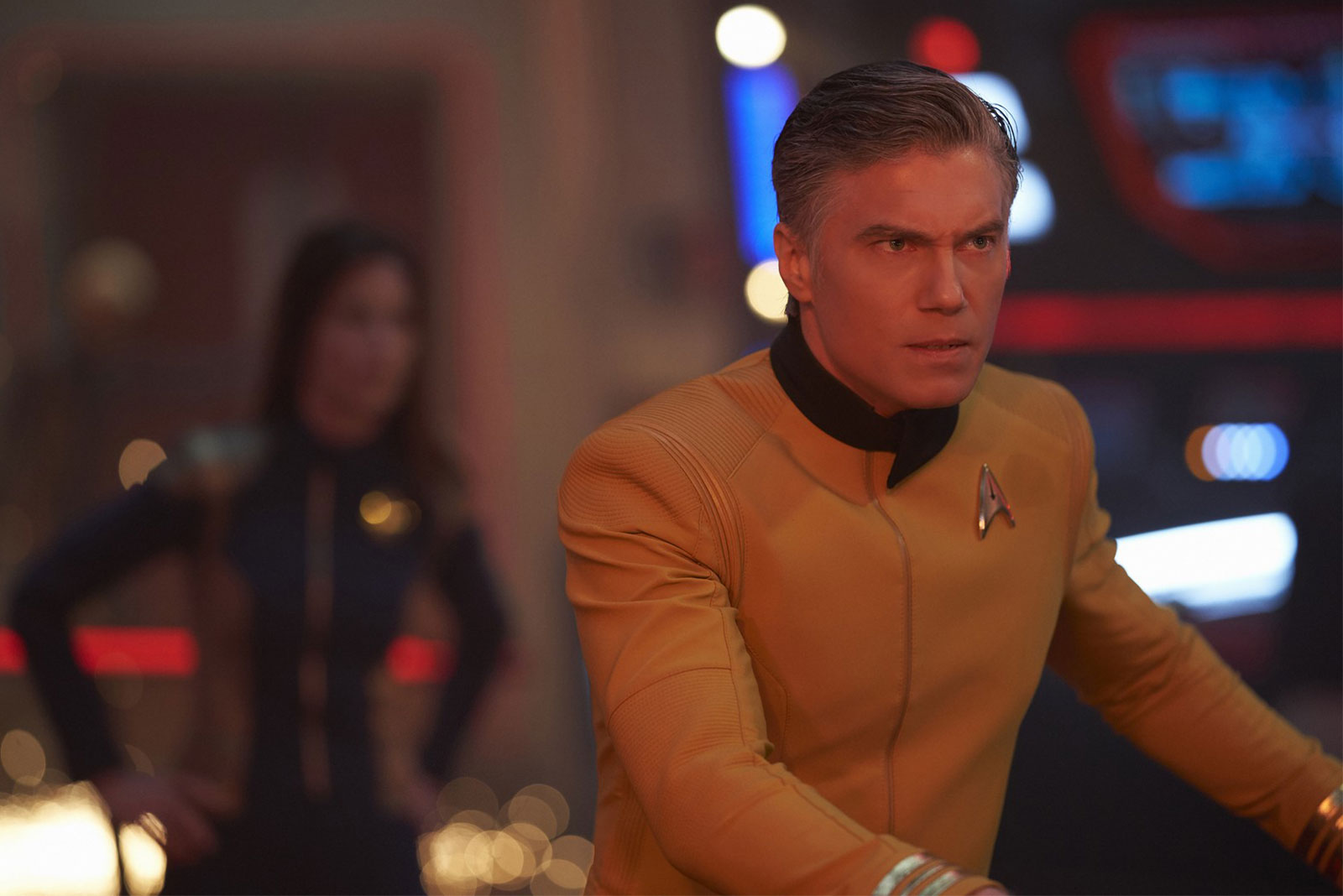 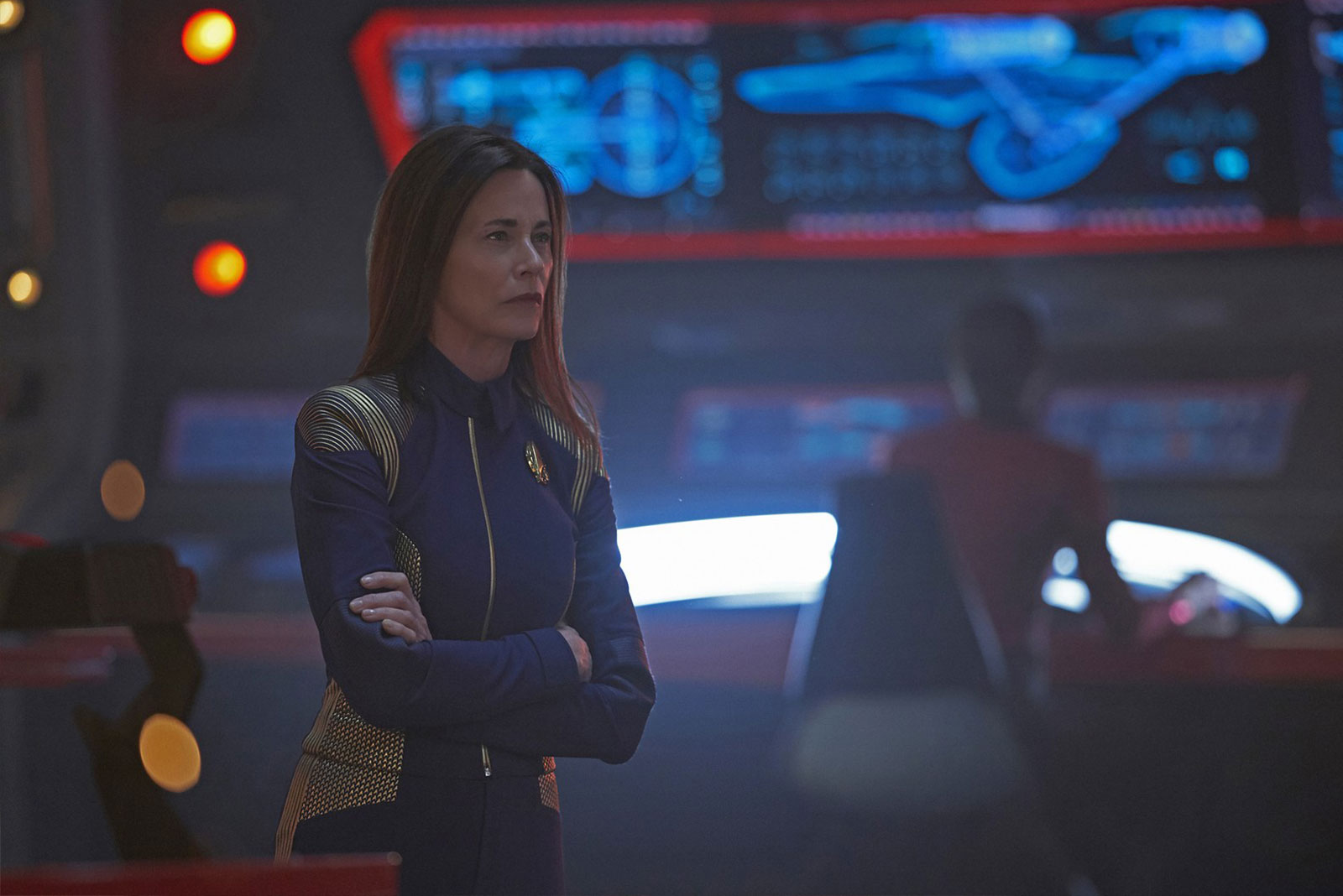 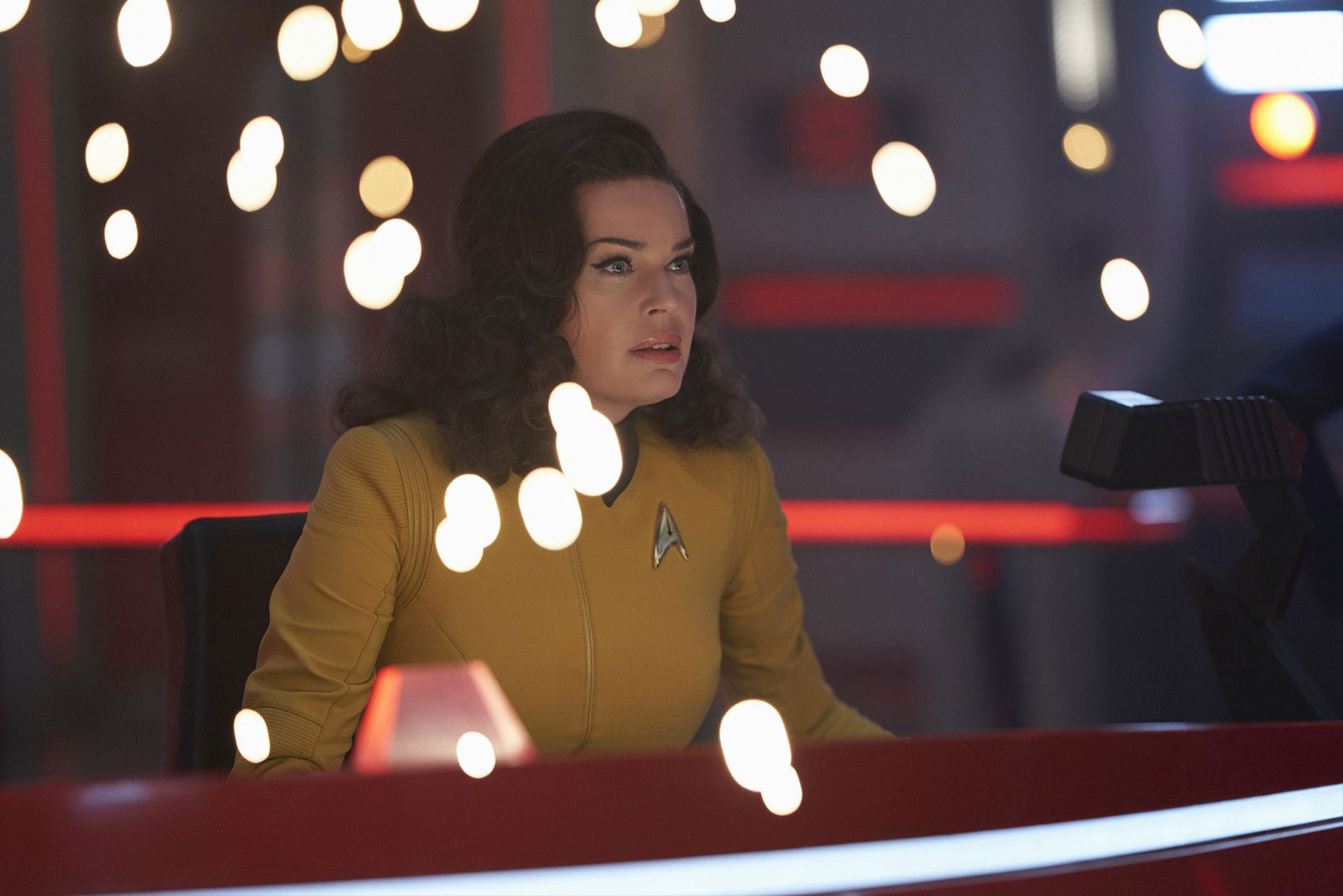 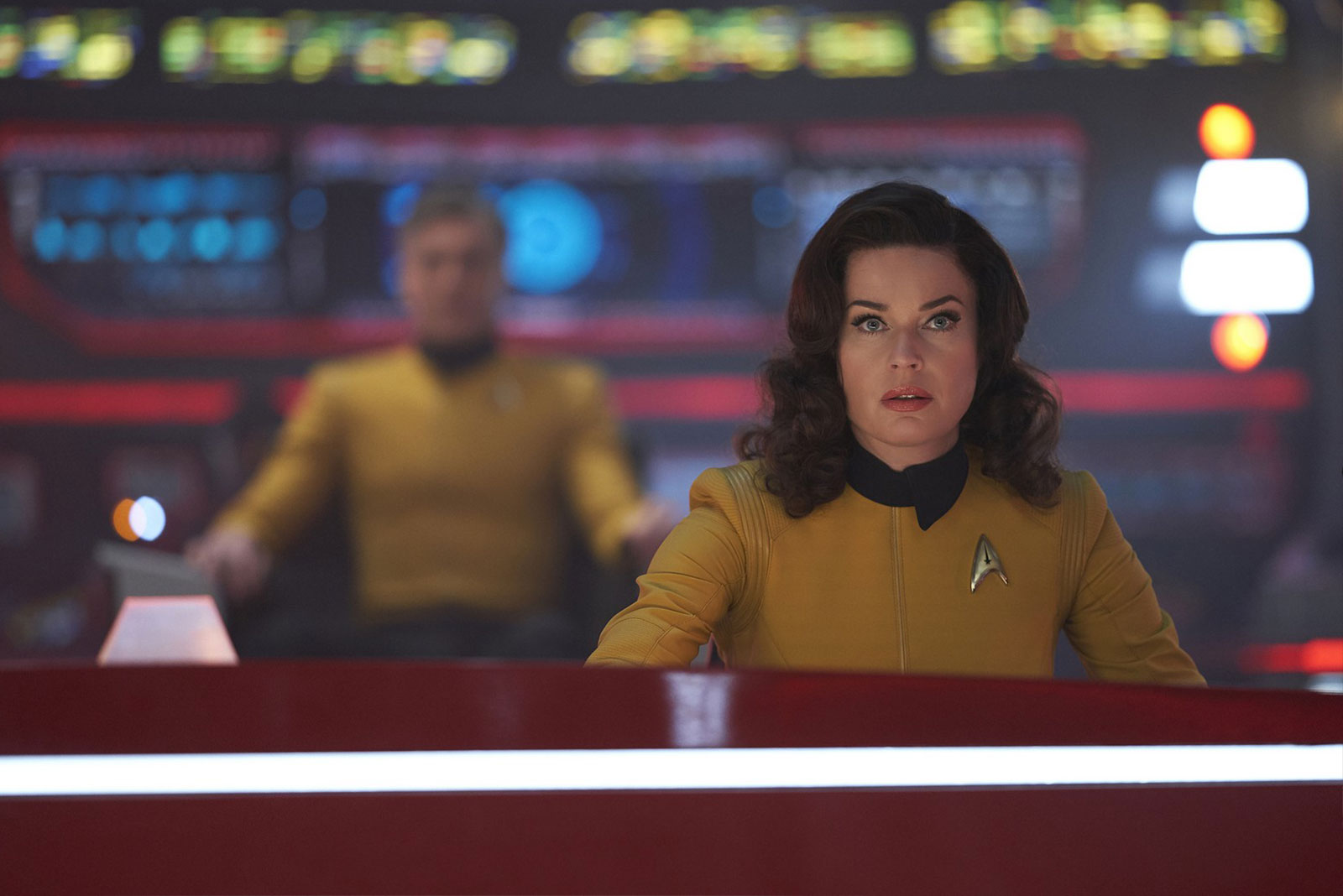 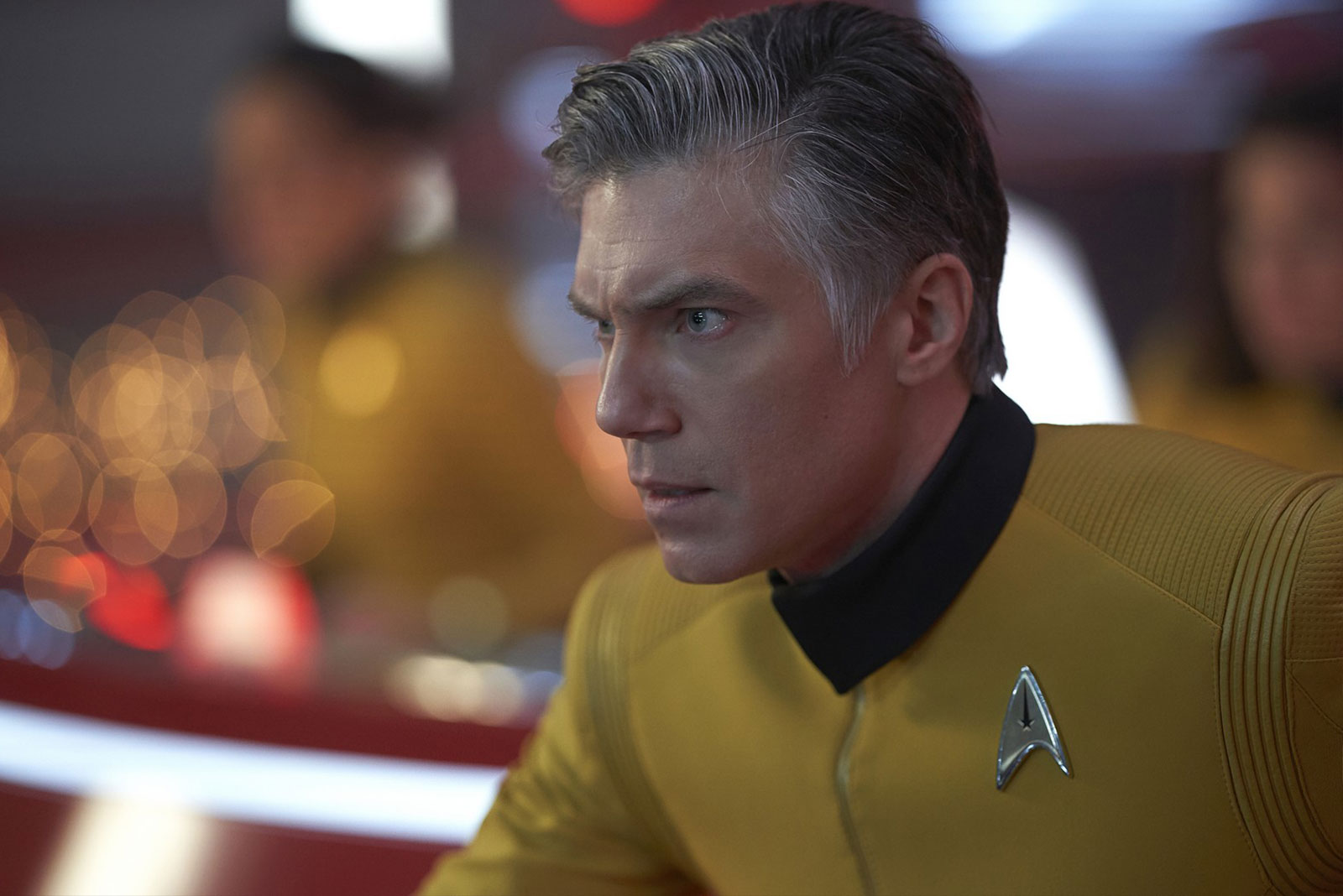 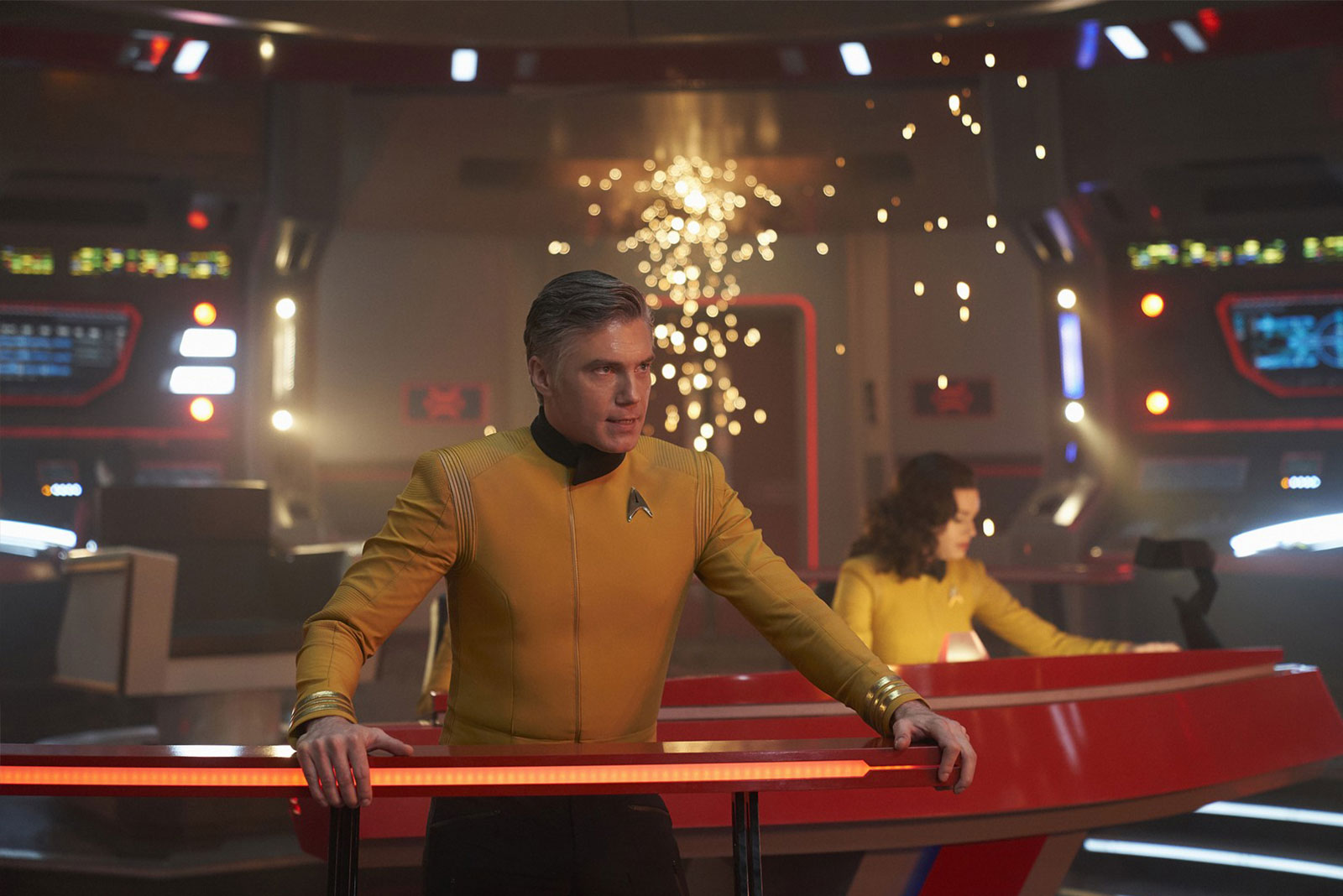 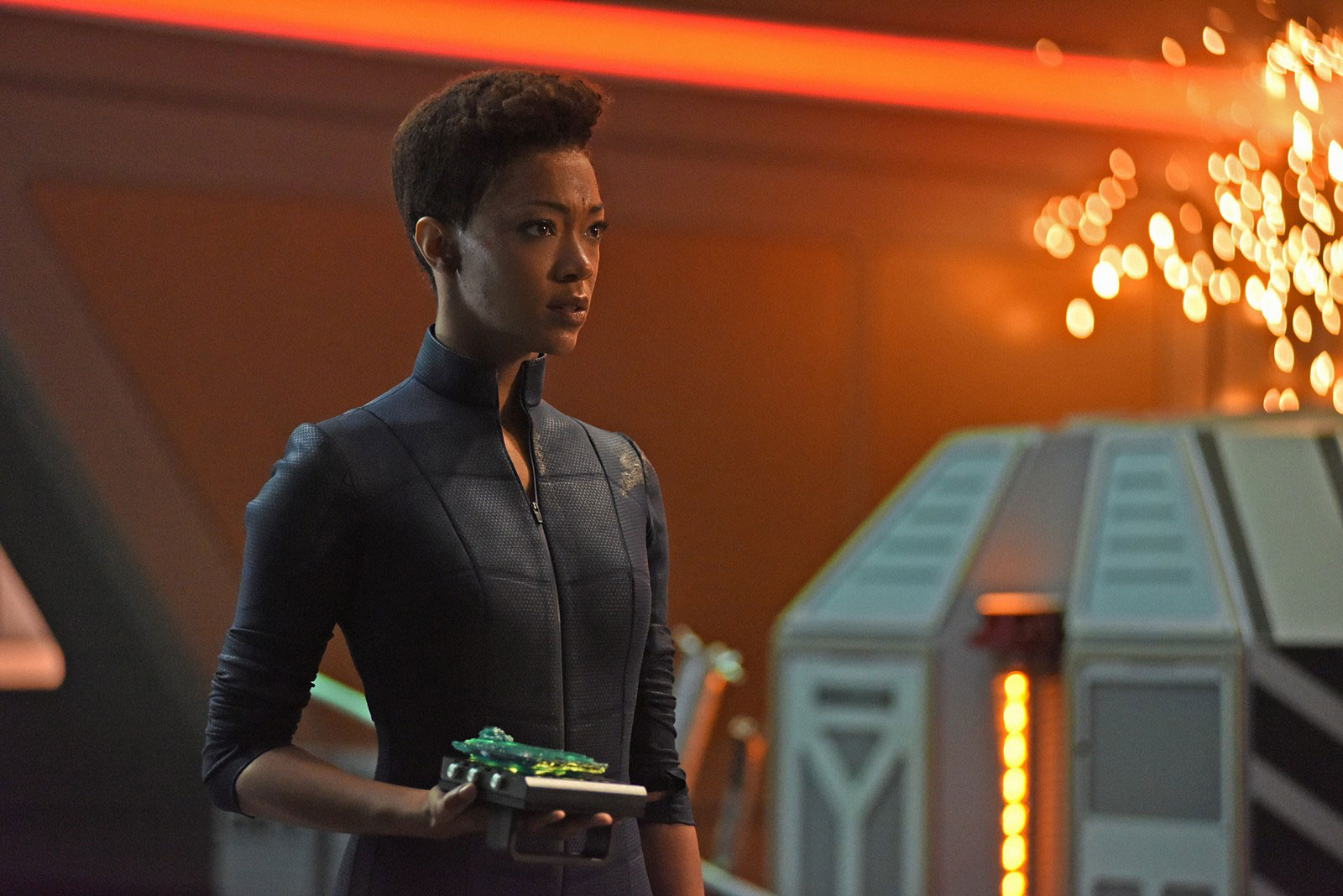 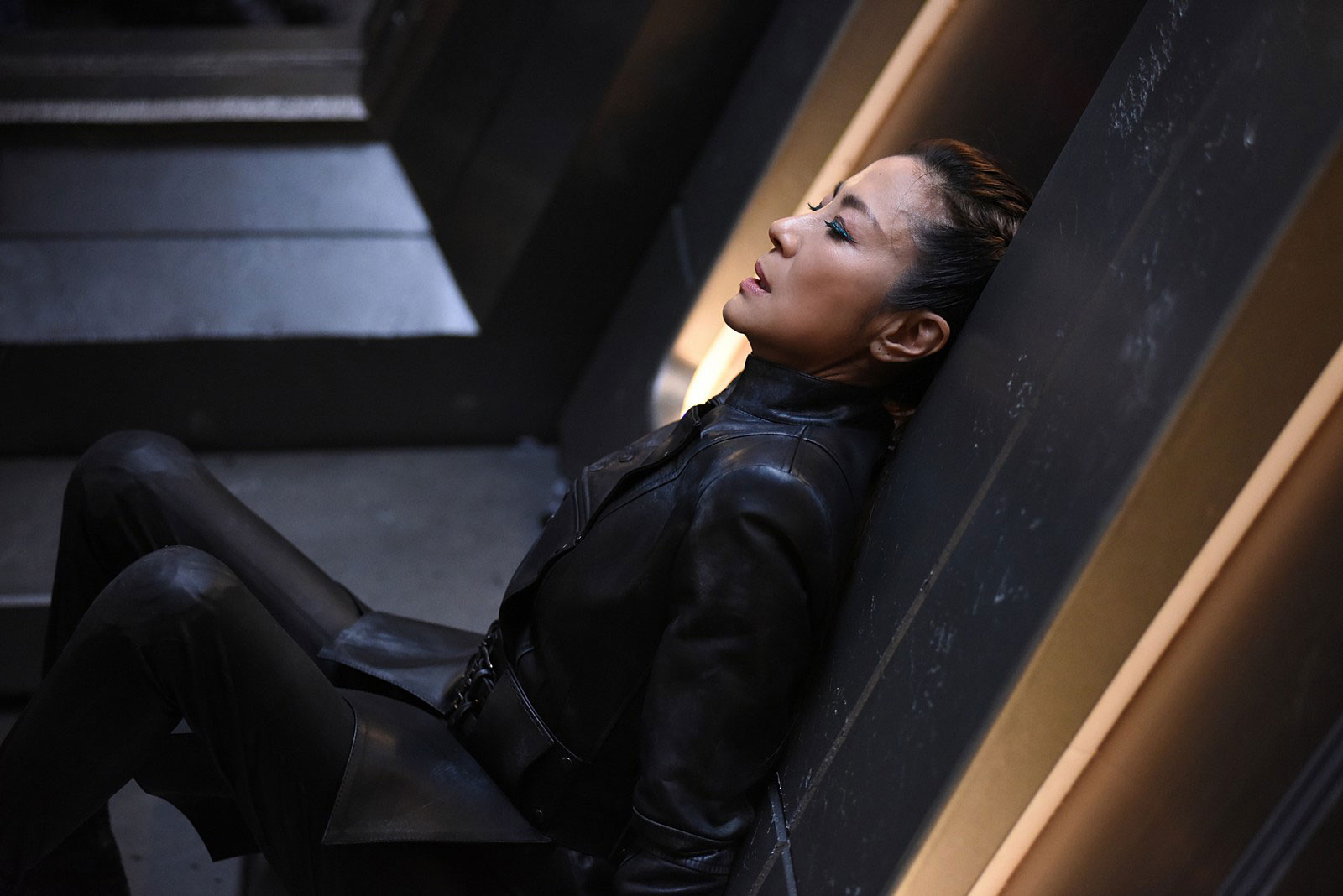