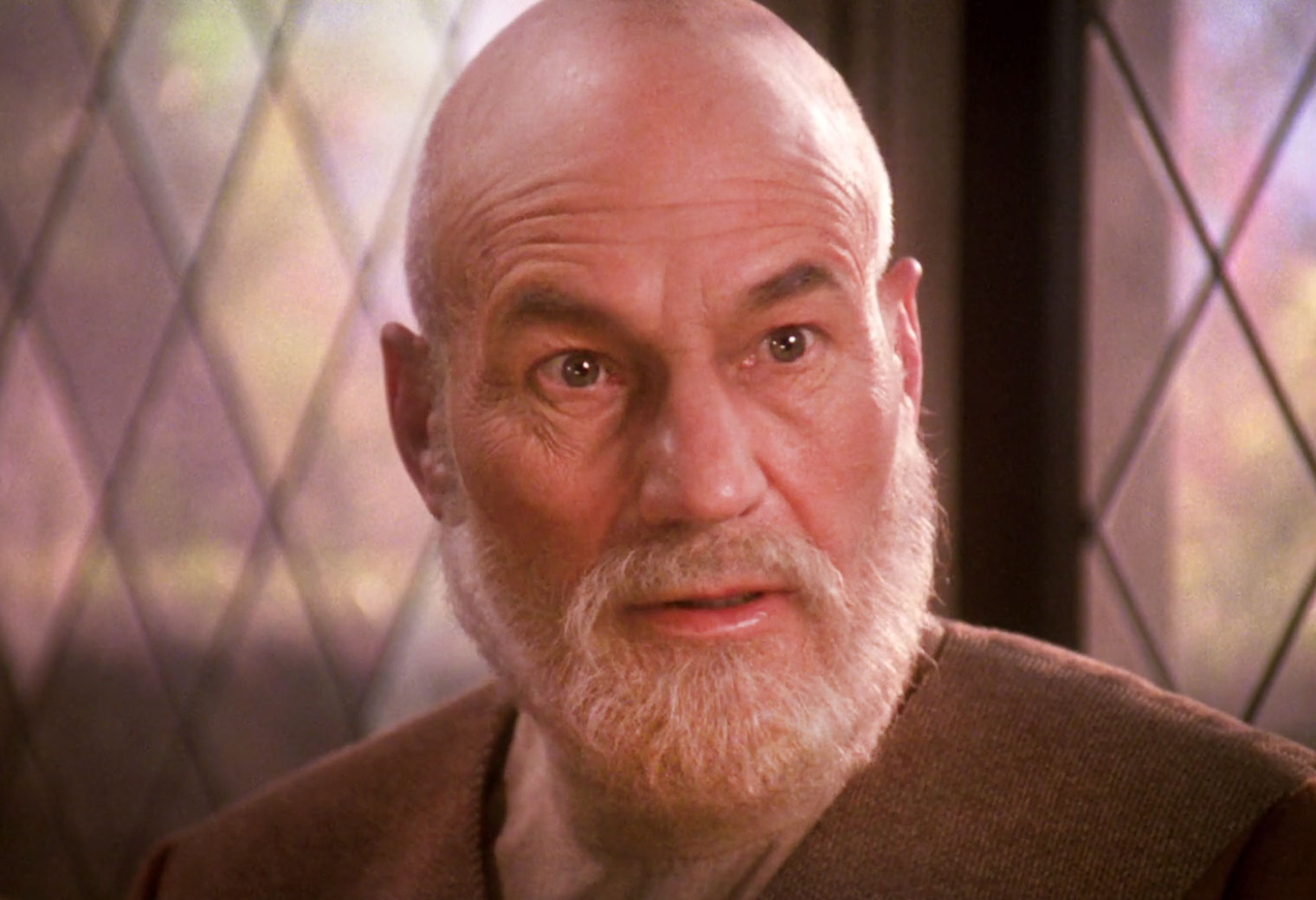 The day has finally arrived. Production on the still-untitled Star Trek Picard series has begun in southern California. While the CBS All Access series has not officially been named, it will feature Patrick Stewart returning to the role of Jean-Luc Picard twenty years after the events of Star Trek: Nemesis.

With the first season scheduled to run for ten one-hour episodes, the series is expected to wrap production in mid-September.

Produced by Alex Kurtzman’s Secret Hideout and CBS Studios, the show is set to join Star Trek: Discovery on CBS All Access later this year. 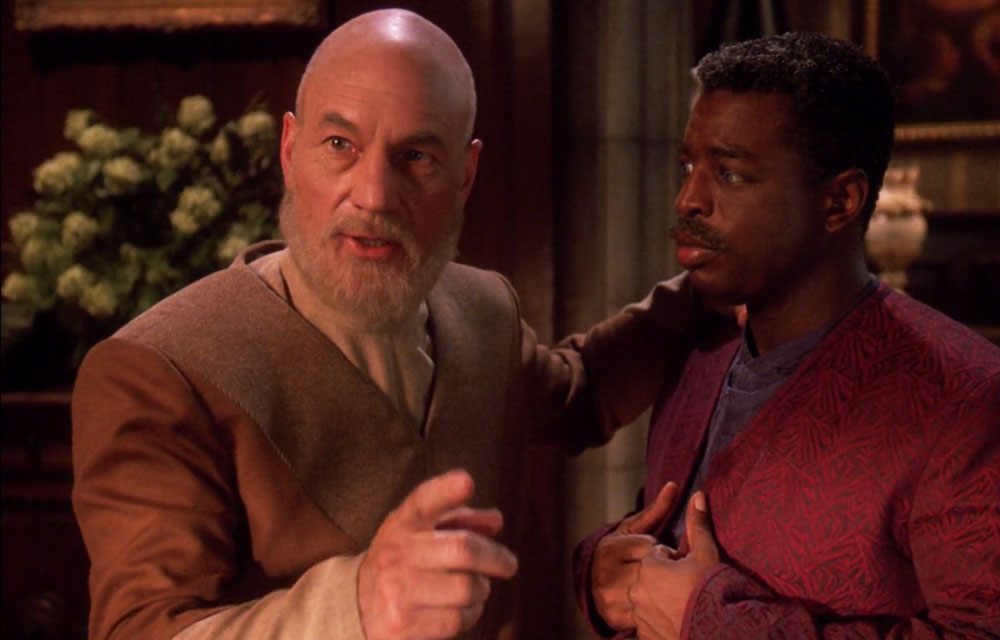 Stewart as Jean-Luc Picard with LeVar Burton as Geordi La Forge in the Star Trek: The Next Generation finale “All Good Things” (CBS)

Alison Pill, Harry Treadaway and Isa Briones have been announced as the latest addition to the show’s cast. They join Patrick Stewart, Santiago Cabrera, Michelle Hurd, and Evan Evagora.

Alison Pill is a Tony Award-nominee, with credits that include Pieces of April, Milk, The Book of Daniel, The Newsroom, Snowpiercer, American Horror Story: Cult and Vice. 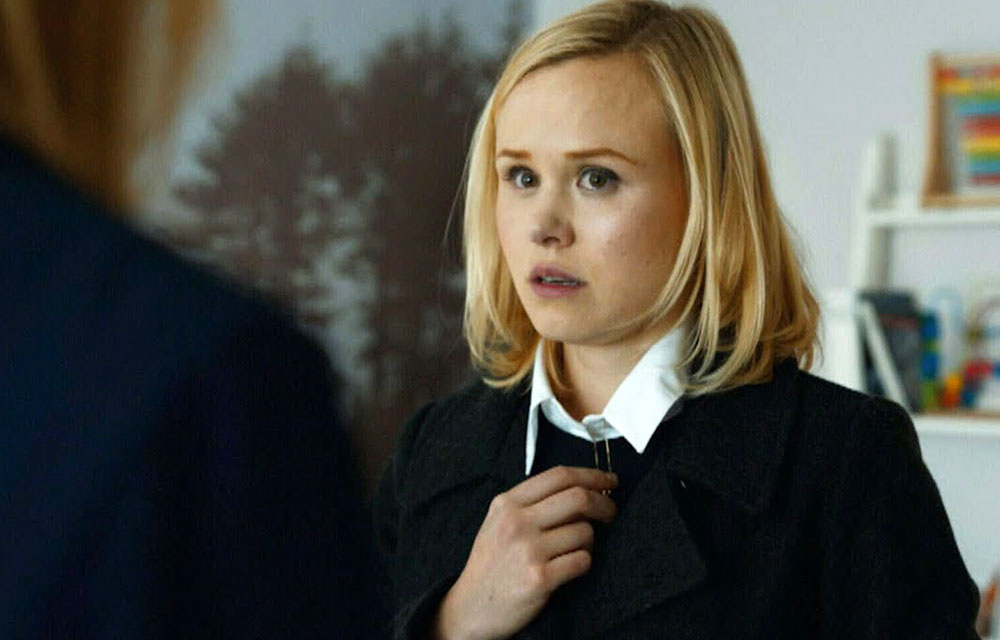 Harry Treadaway previously played Dr. Victor Frankenstein on Penny Dreadful, and other credits include Brothers of the Head, Control and City of Ember, The Lone Ranger, Mr. Mercedes and Gringo. 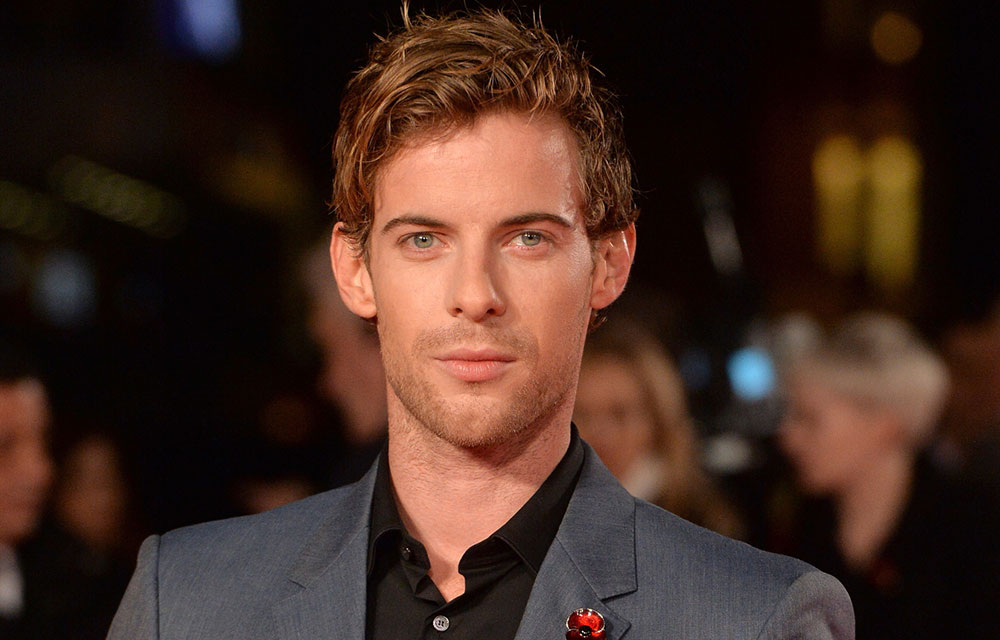 Best know for her work on Takers, playing Matt Dillon’s daughter, Isa Briones began her career modeling in New York, before moving to Los Angeles and working on American Crime Story and Cutthroat. 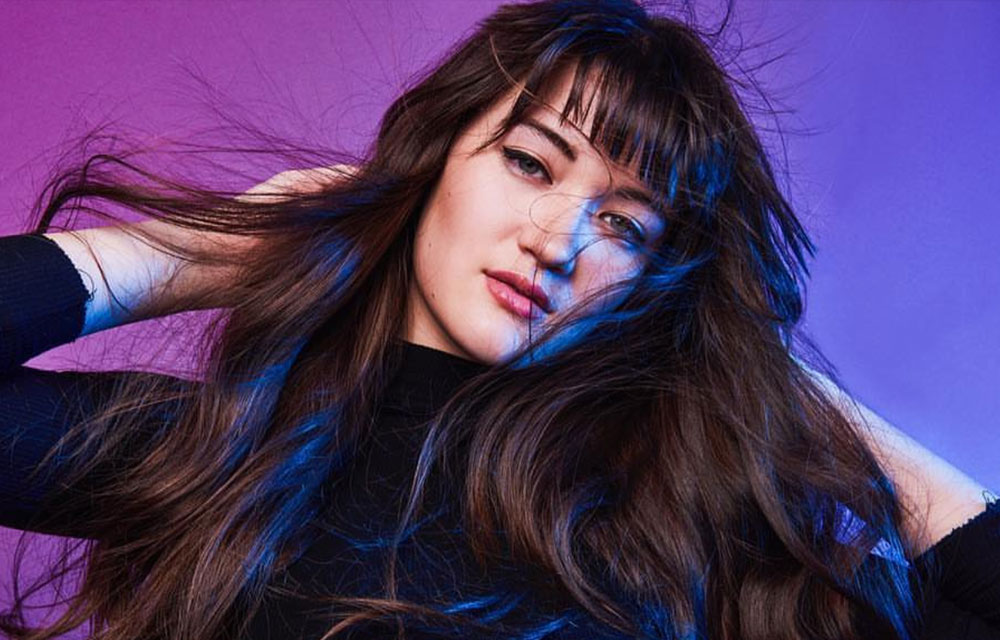