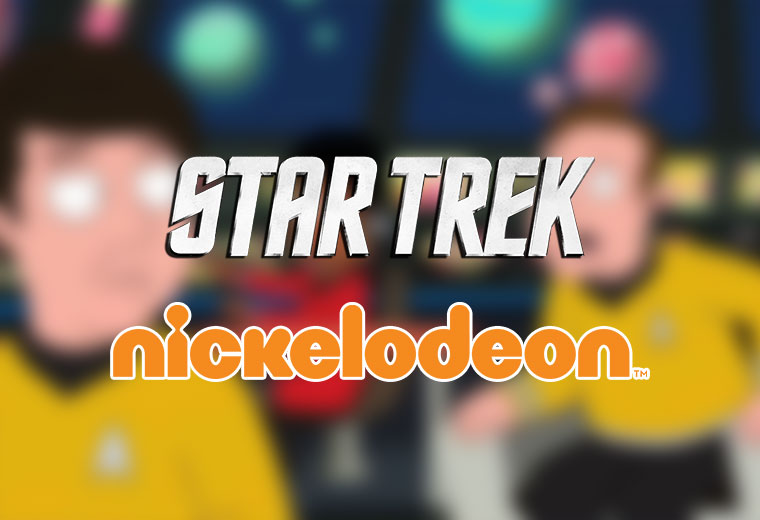 A new animated Star Trek series is coming to Nickelodeon. The series will be written by the Emmy Award winning duo Kevin and Dan Hageman and the new head of the Star Trek franchise Alex Kurtzman.

The series will follow a group of teenagers who become adventurers after discovering an abandoned Starfleet ship, according to Hollywood Reporter.

The series has been in discussion for the last few months and is being developed as a tentpole series for Nickelodeon under its new president Brian Robbins.

“Star Trek’s mission is to inspire generations of dreamers to build a brighter future,” said Kurtzman in a statement. “Dan and Kevin have crafted a story that honors its exploratory spirit in a way that’s never been done before, while the Nickelodeon team blew us away with their excitement at bringing Trek to a younger generation around the world.” 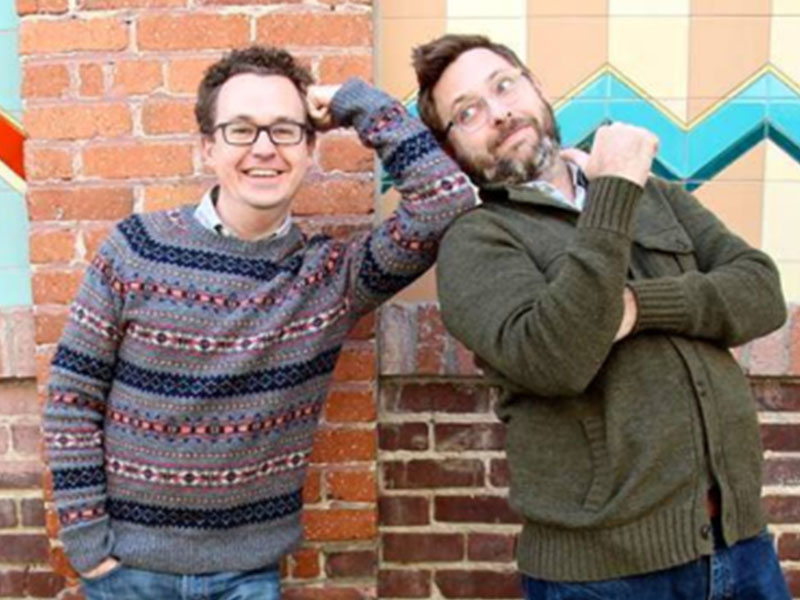 “Star Trek, Nickelodeon and the state of animation are doing incredibly ambitious things as of late. We couldn’t be more excited to jump aboard.” the Hageman brothers added.

The new CBS animation wing, Eye Animation Productions, along with Kurtzman’s Secret Hideout and Roddenberry Entertainment will produce the series for Nick.

“Star Trek is a franchise loved by generations of fans around the globe, and adding Nickelodeon as home to the next animated series is a perfect fit.” said Ramsey Naito, executive vp animation production and development at Nickelodeon.

Stay tuned to TrekNews.net for all the latest news on the new Star Trek animated series, Star Trek: Discovery and the new Picard series. Connect with us on social media: @TrekNewsNet on Twitter, @TrekNews on Facebook, and @TrekNews on Instagram.