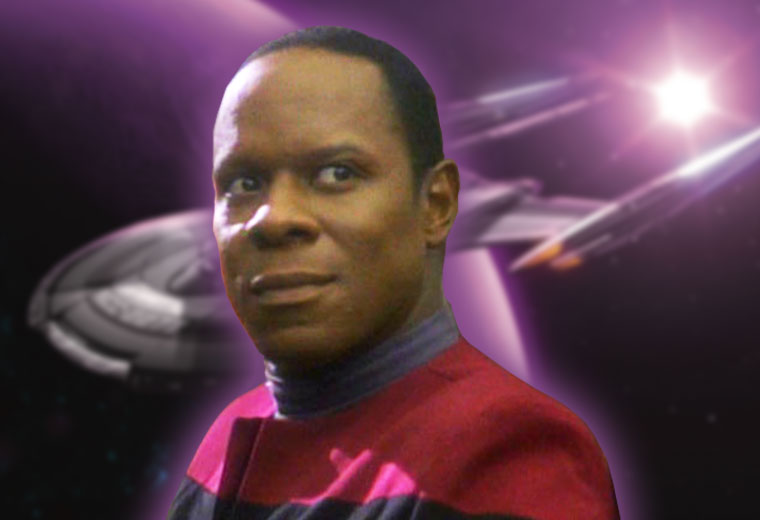 With the single-day screening of the Deep Space Nine documentary What We Left Behind quickly approaching on May 13th, TrekNews.net has an exclusive first look the artwork appearing on the exclusive double-sided poster to be distributed to fans attending the nationwide screenings.

While the theatrical poster art, featuring DS9 writer and documentary director Ira Steven Behr, has been widely available for the last few weeks, this is our first look at the original illustration of the USS Emmett Till NCC-2277 that was created by famed designer John Eaves.

Named after Emmett Till, a 14-year old African American boy from Chicago, who was murdered in Mississippi in 1955 for allegedly flirting with a white woman four days prior. The USS Emmett Till was concepted as part of a theoretical season 8 of Star Trek: Deep Space Nine.

The posters will be printed on matte, 11×17 paper and available while supplies last at each of the 800+ theaters showing the film.

Check out the artwork below. 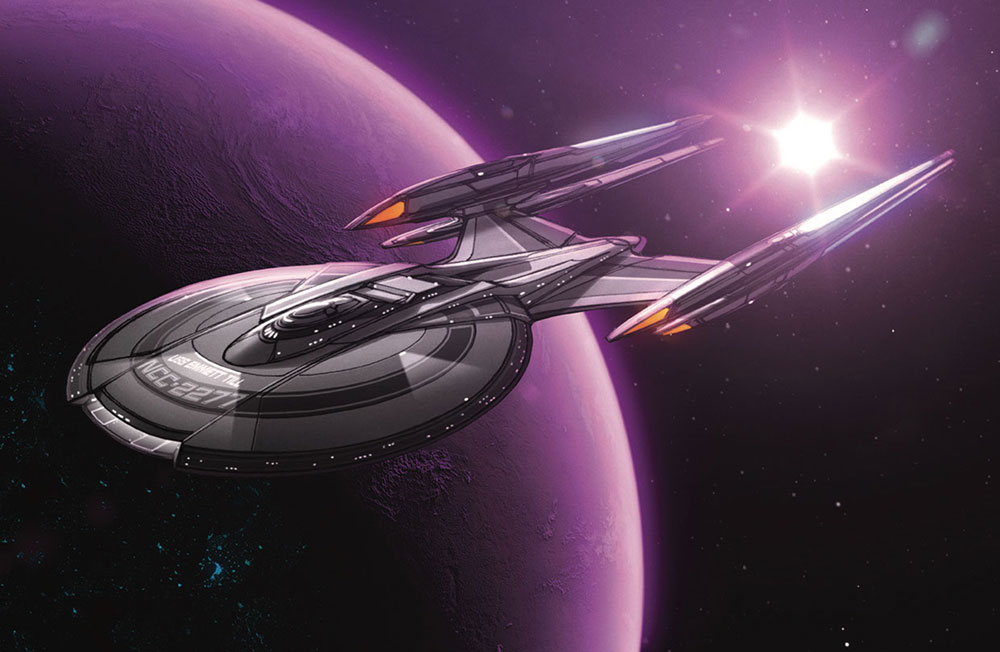 USS Emmett Till by John Eaves 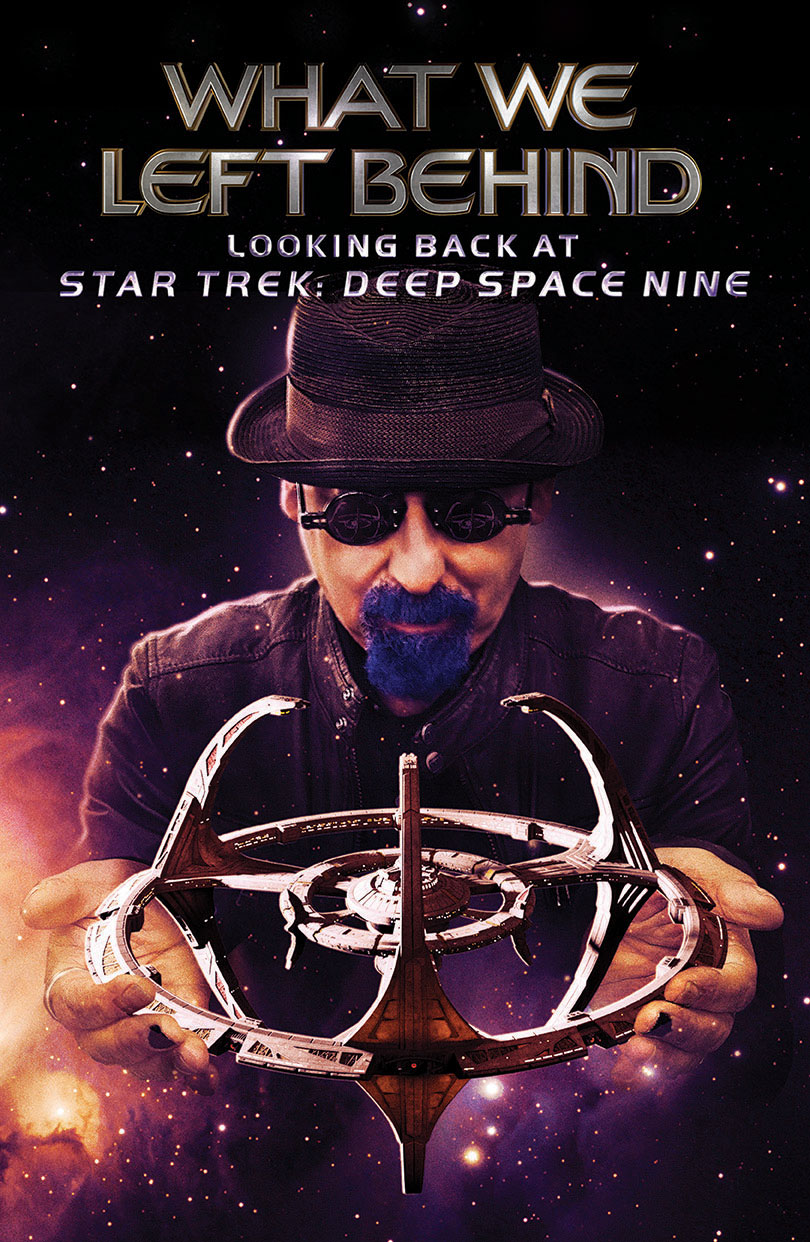 What We Left Behind theatrical poster

‘What We Left Behind: Looking Back at Star Trek: Deep Space Nine’ Lands in Movie Theaters Nationwide For One Night Only on May 13

DENVER – April 9, 2019 – Fans will get a special look into Star Trek: Deep Space Nine as the new documentary – “What We Left Behind: Looking Back at Star Trek: Deep Space Nine” – arrives in movie theaters across the country for one night only on May 13, 2019. The film presents a fascinating in-depth look at the past, present and future of a series whose dark, edgy take on Gene Roddenberry’s vision was often misunderstood when it premiered but has grown into a beloved mainstay in the Star Trek franchise.

Featuring extensive new interviews with the cast and crew of Star Trek: Deep Space Nine as well as newly remastered HD footage from the television series, “What We Left Behind” also focuses on the original writers of the series as they craft a brand-new episode of Star Trek: Deep Space Nine, developing what would be the eighth-season premiere if the show were to return to the air today.

Check out the trailer for the film here: https://youtu.be/D4LPDX6uqSM

Following the feature presentation, a taped roundtable discussion with directors Ira Steven Behr, David Zappone, and the film’s producers will provide audiences with a comprehensive look at the making of the film, the show’s fans and the series’ ongoing appeal to Trekkers of all ages. Fathom attendees will also receive an exclusive double-sided poster with the theatrical poster art for “What We Left Behind” on one side, and an original illustration from the film on the other. (Quantities limited, while supplies last.)

Tickets for “What We Left Behind: Looking Back at Star Trek: Deep Space Nine” can be purchased beginning Friday, April 12 at www.FathomEvents.com and participating theater box offices.

Fathom Events, Shout! Studios, 455 Films and Tuxedo Productions bring this event to more than 800 movie theaters nationwide on Monday, May 13, at 7:00 p.m. local time, through Fathom’s Digital Broadcast Network (DBN). A complete list of theater locations will be available April 12 on the Fathom Events website (theaters and participants are subject to change).

“A point of pride for Fathom Events is our ability to give fans cinema experiences that enhance their understanding and enjoyment of the original programming they love,” said Fathom Events CEO Ray Nutt. “’What We Left Behind’ will take Trekkers’ passion for the series one step further.”