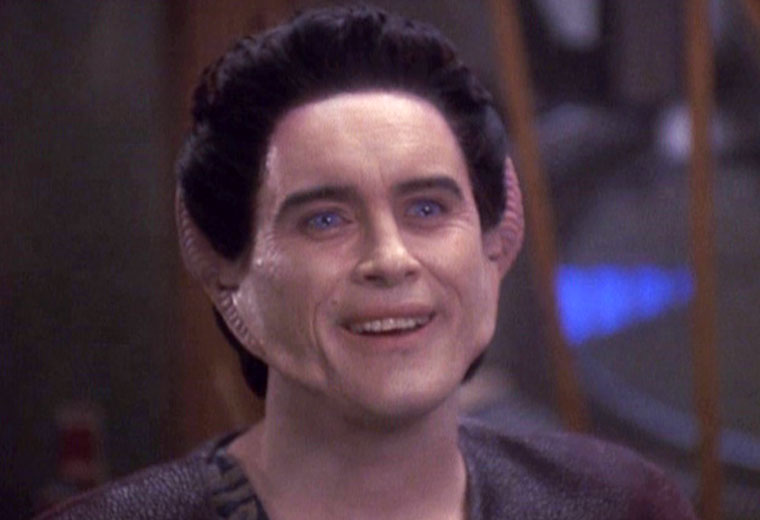 Fans across the United States will have the opportunity to see What We Left Behind tonight in theaters. It’s a look back at the so-called “black sheep” of the Star Trek family: Deep Space Nine, a show that set itself apart from the rest of the franchise thanks to its darker nature and serialized storytelling.

Now, many of the cast and crew are reflecting on what the doc brings to fans, and how it honors their experiences working on Deep Space Nine. We’ve already chatted with some of the cast and crew, and today we continue the lead-up to the doc with Jeffrey Combs, one of the most versatile actors in the Star Trek family.

Combs most notably played Weyoun on DS9, but he also has many other Star Trek credits to his name. We were able to sit down and talk with him about the doc and his time on Star Trek. 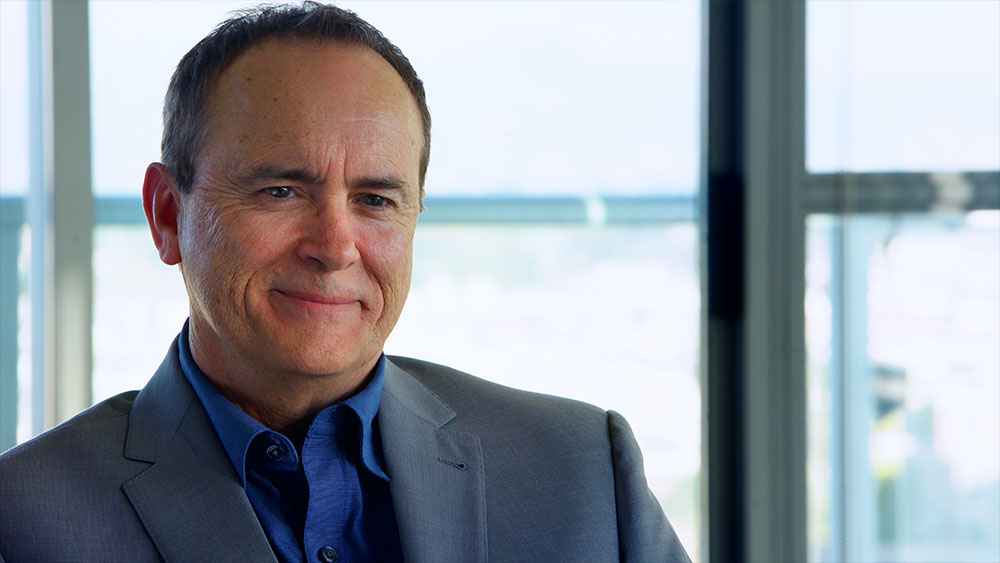 Treknews.net: You’ve played so many characters in Star Trek. The official count – including all the Weyoun clones – places you at the top of the list of most characters played. How do you feel about your Star Trek legacy?

[Star Trek] has allowed us to remove ourselves far enough to gain some kind of perspective.

Jeffrey: (Laughs) I don’t count each Weyoun clone. I still honor the record of my friend Vaughen Armstrong [most notably of Enterprise fame]. He has 12 different characters in the Star Trek universe. We call him “The Dirty Dozen.” I’m okay with my seven or eight characters. You padded my resume!

In any case, I’m stunned and delighted. You’re talking to a man who as a young teenager adored The Original Series. I never would have dreamed that, had I pursued my career, that I would one day thought of in the same breath as Star Trek. For me, it’s a deep honor to have done as many episodes as I have in the Star Trek universe. It still amazes me and moves me. I always thought Star Trek did the best true science fiction and held the mirror up to issues of the day. I always found that to be the case in The Original Series. That’s the greatest gift that Star Trek has given us. It has allowed us to remove ourselves far enough to gain some kind of perspective. 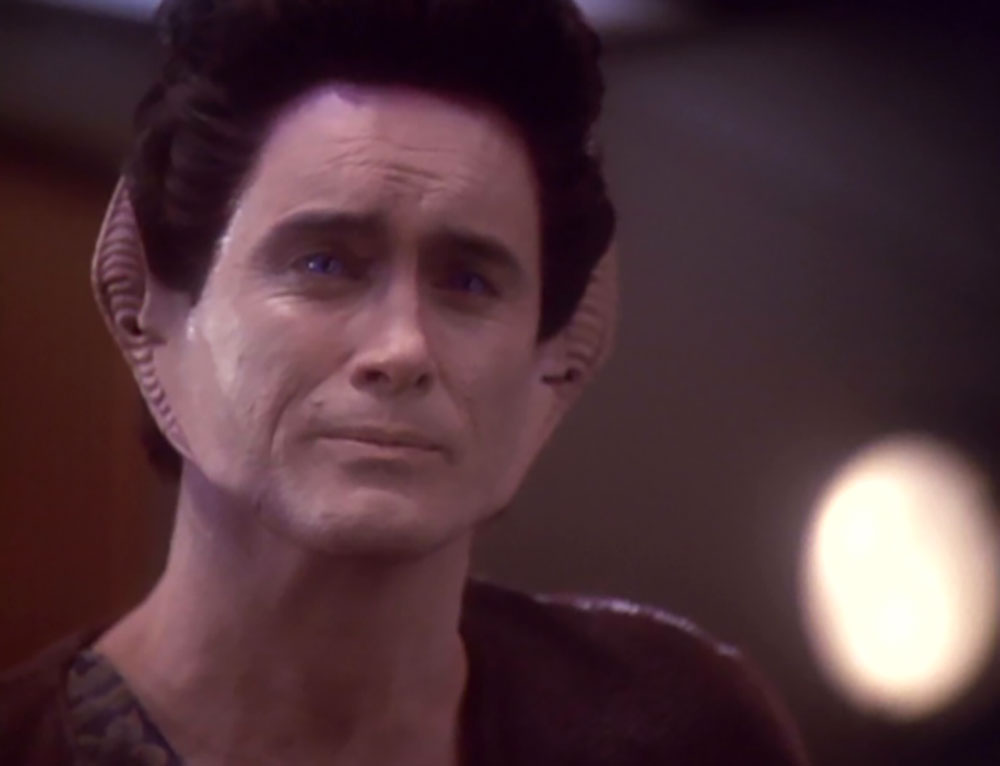 TrekNews.net: What was it like returning to Deep Space Nine 20 years later?

Jeffrey: It fills me with such pride that after all these years the world has finally caught up with Deep Space Nine. We were always the middle child. We were in the trenches and we were doing some good work, but we always felt like we were never given the full acknowledgement of the artistry and the aesthetic that we were laying out.

TrekNews.net: You are referring to the show’s focus on serialized storytelling?

Jeffrey: Yeah. The philosophy back then was – and this was deeply resisted by the network – was that we were doing chapters in a bigger saga. For the network, it was about syndication, and being able to take episodes and shuffle them like a deck of cards and put them in any order they wanted. Well look what television does now. Look what everyone is doing now. There’s a deep vindication in that, because [showrunner] Ira Steven Behr had to battle against a lot of resistance about that and he was steadfast in his philosophy about a longer view for the series. It was the correct view, if you ask me.

TrekNews.net: The title of the new doc references not only the series finale, but also the blood, sweat, tears, emotions, and memories of the cast and crew who worked on the show. What did you leave behind?

Jeffrey: I kind of think of it in another way. It’s not about what I left behind; it’s about what I gained. Not only the work but also life-long friendships that have blossomed on Star Trek sets. You spend long long hours in the trenches with comrades and it creates a bond that is forever there. I didn’t know who Ira was when I started Deep Space Nine. He was just my boss. It wasn’t like I saw him every day, every week, or even every month, but as the years have evolved he’s become one of my dearest friends. And I could say that for a lot of the actors . My life is richer for what I gained from what I left behind.

TrekNews.net: What is your favorite part of What We Left Behind?

Jeffrey: My favorite part of the documentary is the sense of brotherhood and sisterhood and camaraderie and love that I think exudes from every pore of this documentary. It’s very sincere in that way and I love it.

TrekNews.net: Your other major role in Star Trek was as Shran on Enterprise. What was doing that show like compared to Deep Space Nine?

Jeffrey: Well here’s the analogy I use: Let’s say we’re on an assembly line making a car. A newer model may be coming down the line, but the process is the same. It was very familiar ground. A lot of the crew are familiar faces either from Voyager or Deep Space Nine. Certainly Robert Blackman, who designed all the costumes. It was familiar, it was comforting. Even the sound stages that Enterprise was shot on; one of them a sound stage from DS9, and the other two were Voyager sound stages. So I was walking through the same doors that I’ve walked though before. It’s all very familiar territory.

What We Left Behind will be in theaters for a special one-night engagement on Monday, May 13. Stay tuned for a review of the documentary, as well as our interview with Deep Space Nine star Armin Shimerman (Quark) later today!